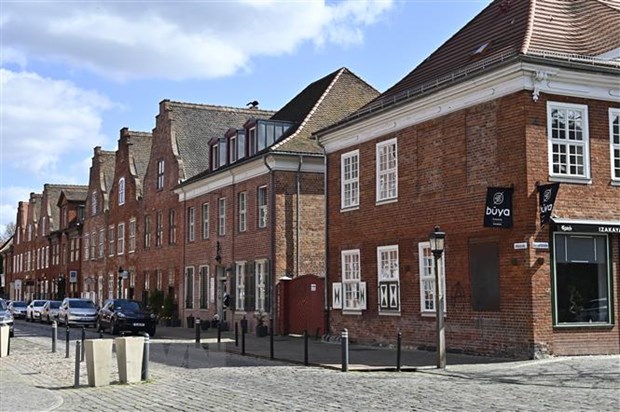 According to the European Statistical Office (Eurostat) announced on February 2, the regional economy uses the euro (Eurozonea decrease of 6.8% in 2020, less than the European Commission’s 7.8% decline forecast released in November 2020.

Initial indicators show 19 countries of use common currency The euro will face the prospect of a new recession after a recovery last summer was interrupted by the second wave of the COVID-19 pandemic. This is due to delays in the implementation of the vaccination campaign in Europe and the limitations associated with the epidemic.

The 2020 statistical results, while still among the worst in history, are better than expected. This was largely due to the optimism of Europe’s largest economy, Germany. Germany’s economy fell 5% in 2020 and France’s economy decreased by 8.3%, instead of falling to two digits as initially feared.

Eurostat said the economy of the 27 member states of the European Union (EU) generally fell 6.4% in 2020 and decreased 0.5% in the fourth quarter alone.

The first aid from the recovery fund worth 750 billion euros (823 billion USD) of the EU will have to wait until the middle of the year to be granted to the countries.

Background European economy mainly supported by the unprecedented stimulus program of the European Central Bank, allowing countries in the Eurozone to borrow at low interest rates from markets to take measures to support the economy.