Many players are pursuing high-quality games, and the picture-level picture quality was once the target of manufacturers. The previously announced Unreal 5 engine claims to be able to directly import photo-grade original picture materials without loss, and now Epic also confirms again: they will strive to achieve the photo-quality picture quality of the game! 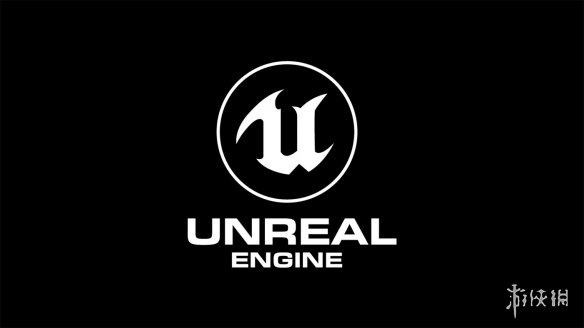 It is reported that Epic India and Southeast Asia general manager Quentin Staes-Polet said: “We are pursuing photorealism through the Unreal 5 engine. The new engine not only allows the development team to save a lot of time when making games, but also allows us to completely simulate reality. One step closer.

“Using the Unreal 5 engine, developers can import 4K movie quality 3D resources into the game and run it with the engine. This is a huge change. The development team saved time and brought a very realistic game.” 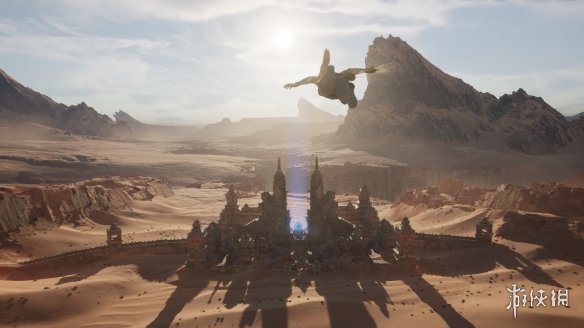 Many people thought that it would take a long time to achieve photorealism in the game. But with the rapid development of game technology, visual effects have become more and more realistic. Epic is also going all out, and the Unreal 5 engine technology Demo it created is impressive. 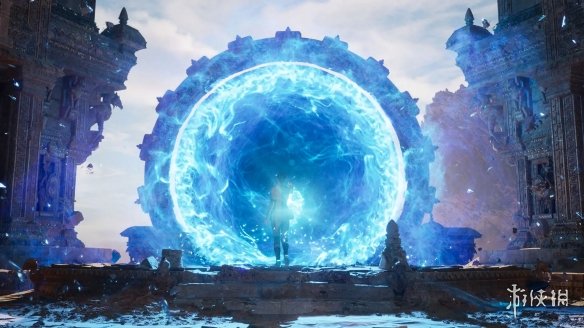 Post Views: 105 The Realme Buds Wireless and the Mi Neckband Bluetooth Earphones are two of the most affordable wireless options on the market from the competing Chinese brands. Both feature a neckband style design and both are within spitting distance of each other in terms of pricing. And despite the low price, both also […]

Why ‘Undisclosed Recipients’ appears in the ‘To’ field of an email

Post Views: 77 I was quite surprised when the Galaxy Fold in a folded state creates an independent phone that is long, neat and beautiful, regardless of being a bit thick due to being "assembled" from two other thinner devices. When opened in tablet mode, it turned into a very thin tablet, compact, can be […]