Due to the use of design since 2012, the durable iPod touch 2019 was not really impressive when it "slid" JerryRigEverything's endurance test.

After 5 years since the generation of iPod touch 6 was released, Apple has also refreshed this product line with the new iPod touch 2019 with the design unchanged. In addition to hardware upgrades, iPod touch 2019 is no different from the previous two generations.

The first is the "scratching" screen test with 9 different hardness levels. Like many current smartphone devices, the iPod touch screen 2019 starts to appear light scratches at level 6 and gets worse at level 7 onwards. This is a common result and nothing too impressive. 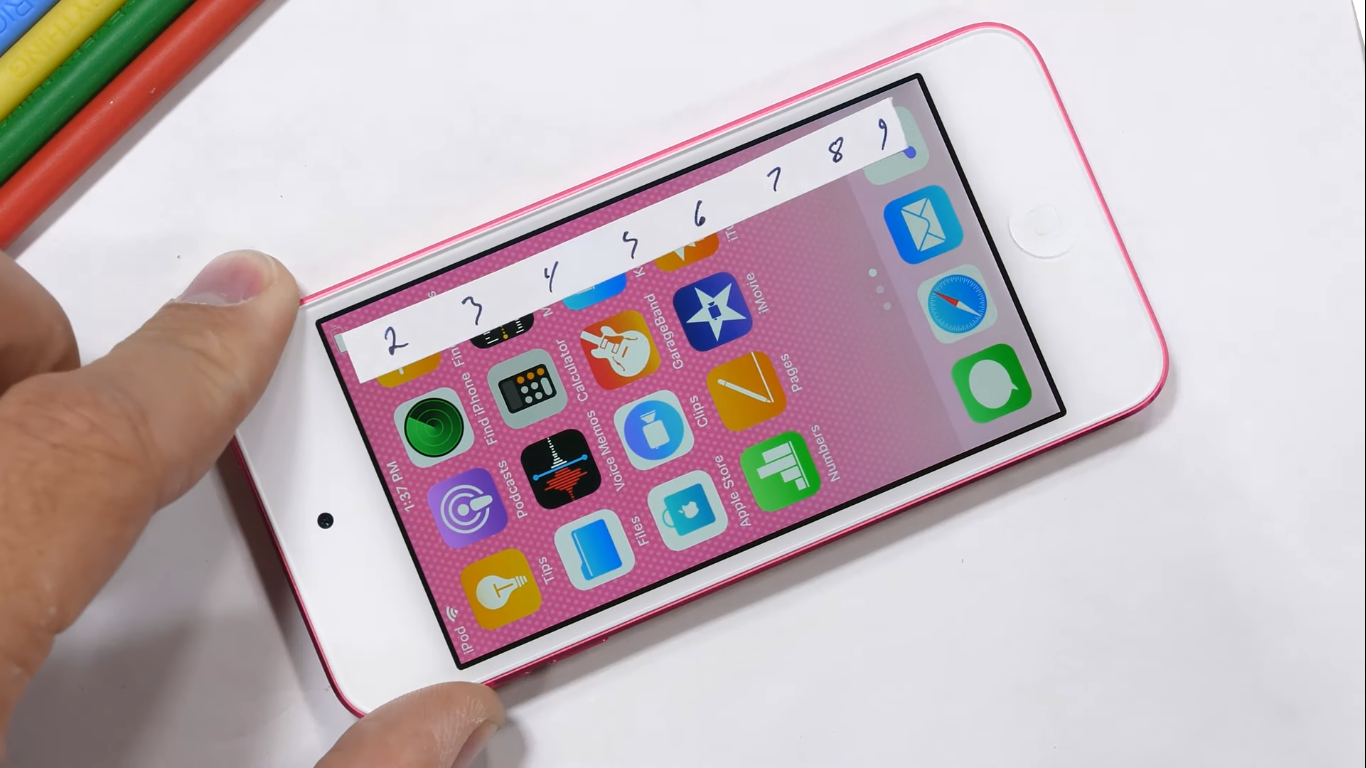 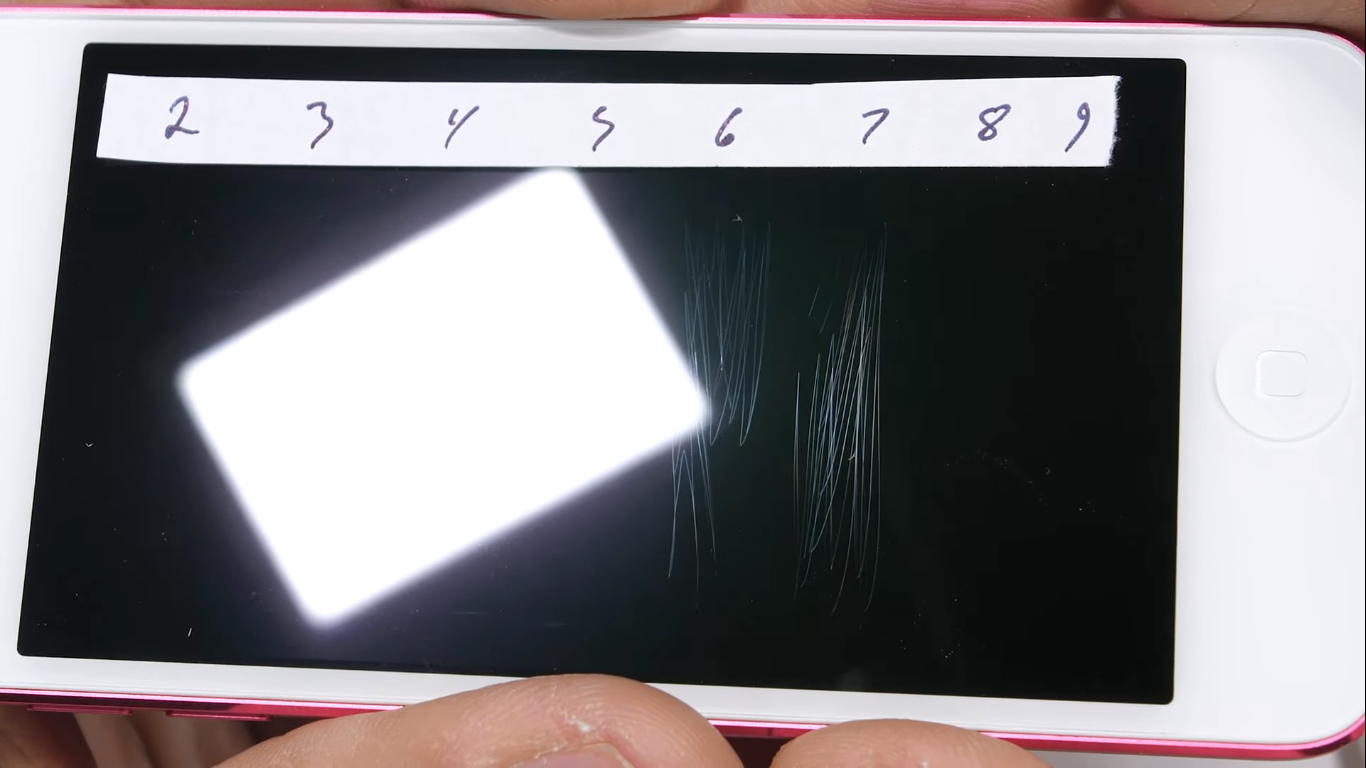 Test fire on the screen of your device, after about 12 seconds, this screen starts to appear dead pixels. Due to the nature of the IPS LCD screen, pixels will recover automatically after a few seconds without any damage. 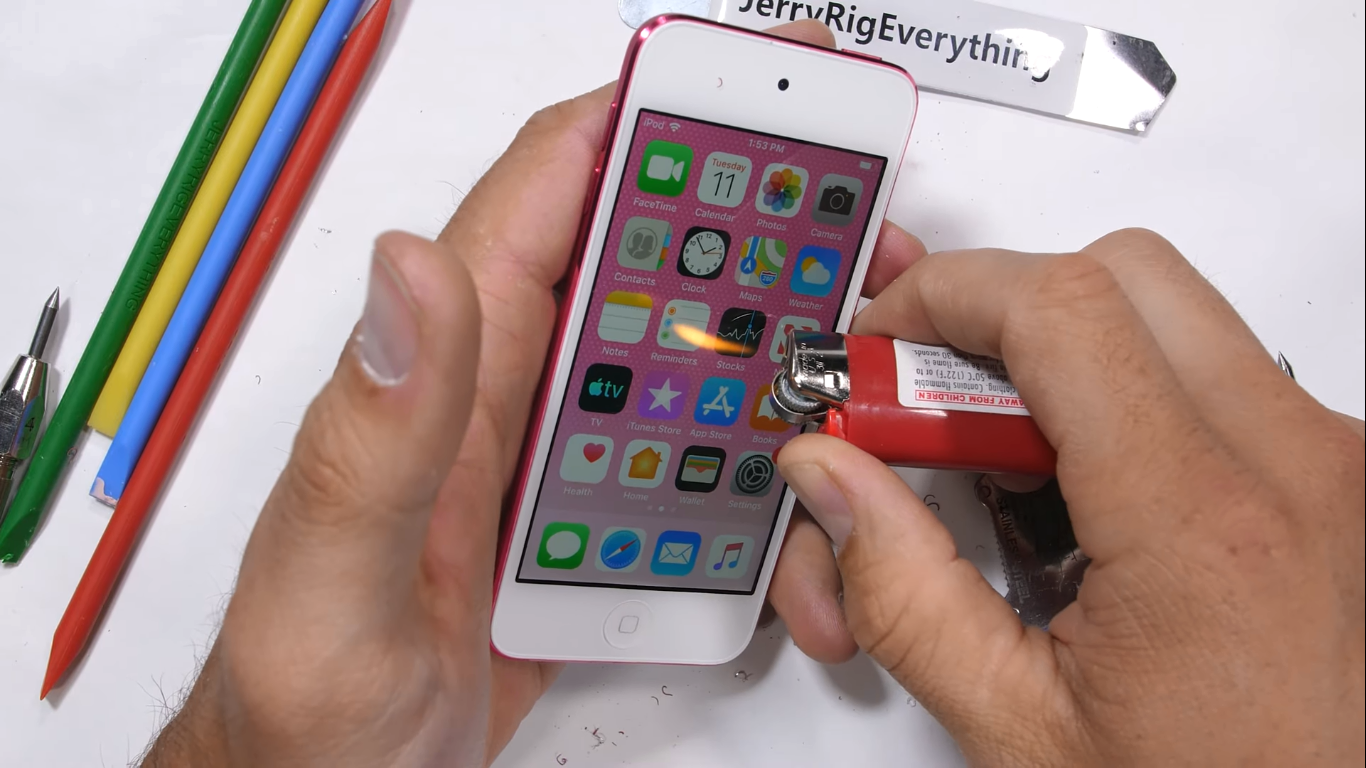 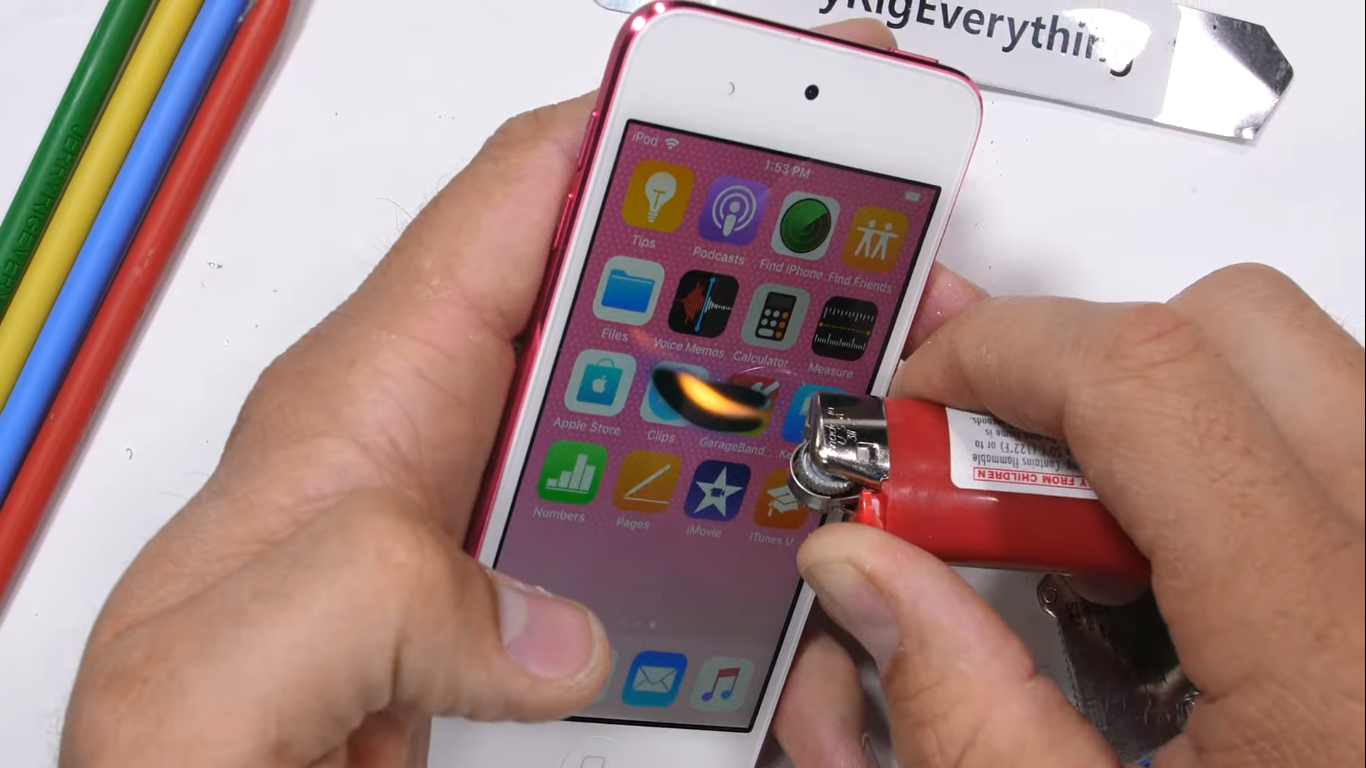 Like the previous generation iPod touch, the iPod touch 2019 is still equipped with the "classic" Home key that appeared from the first generation iPhone, and of course there will be no Touch ID or Face ID. The camera's selfie only has 1.2MP resolution which is too poor compared to a device launched in 2019. The device's home key is also easy to scratch. 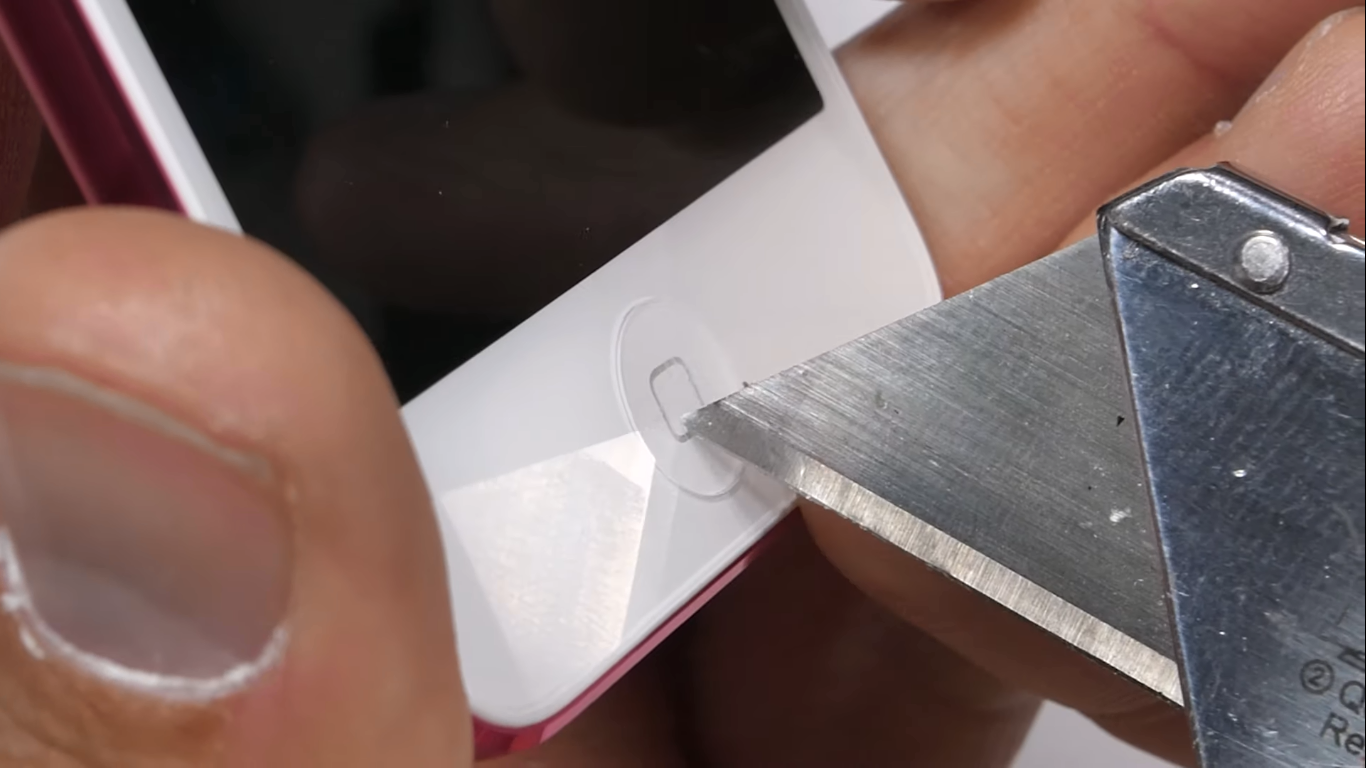 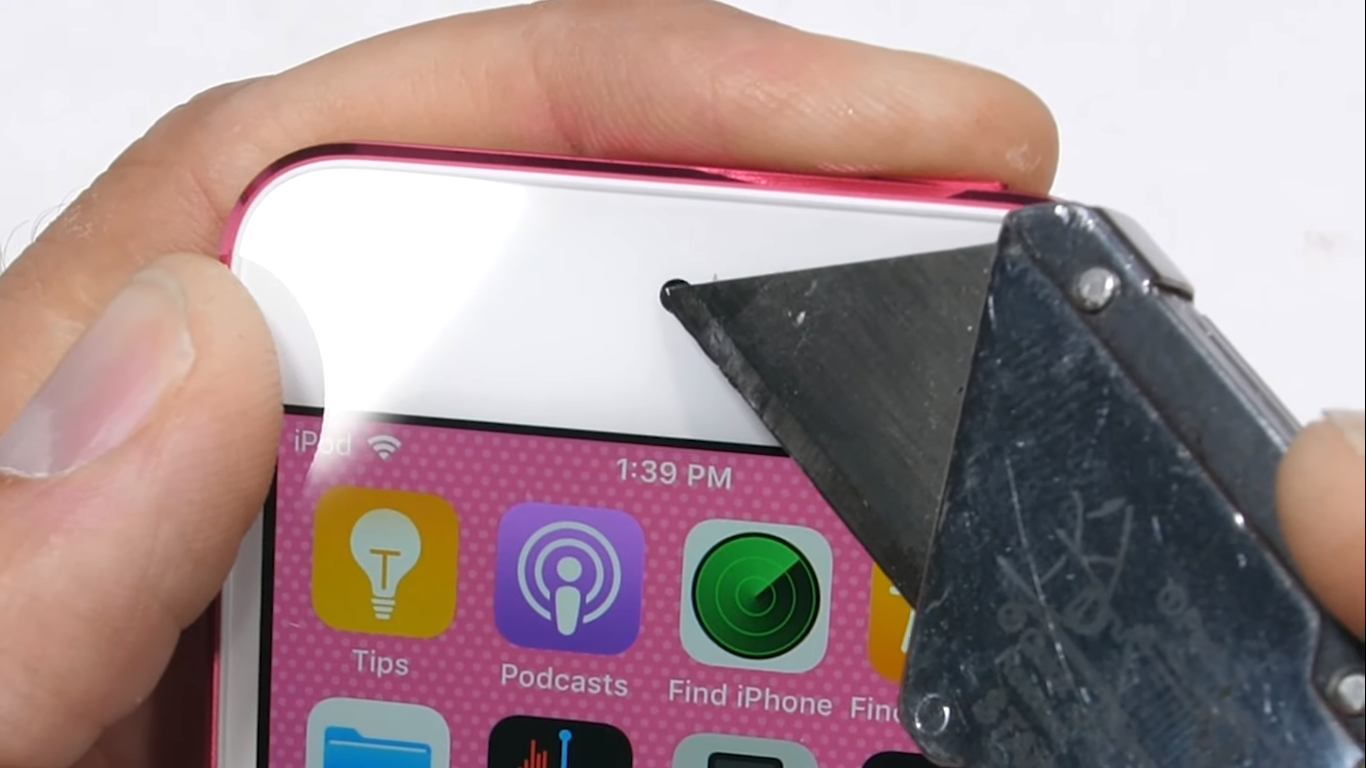 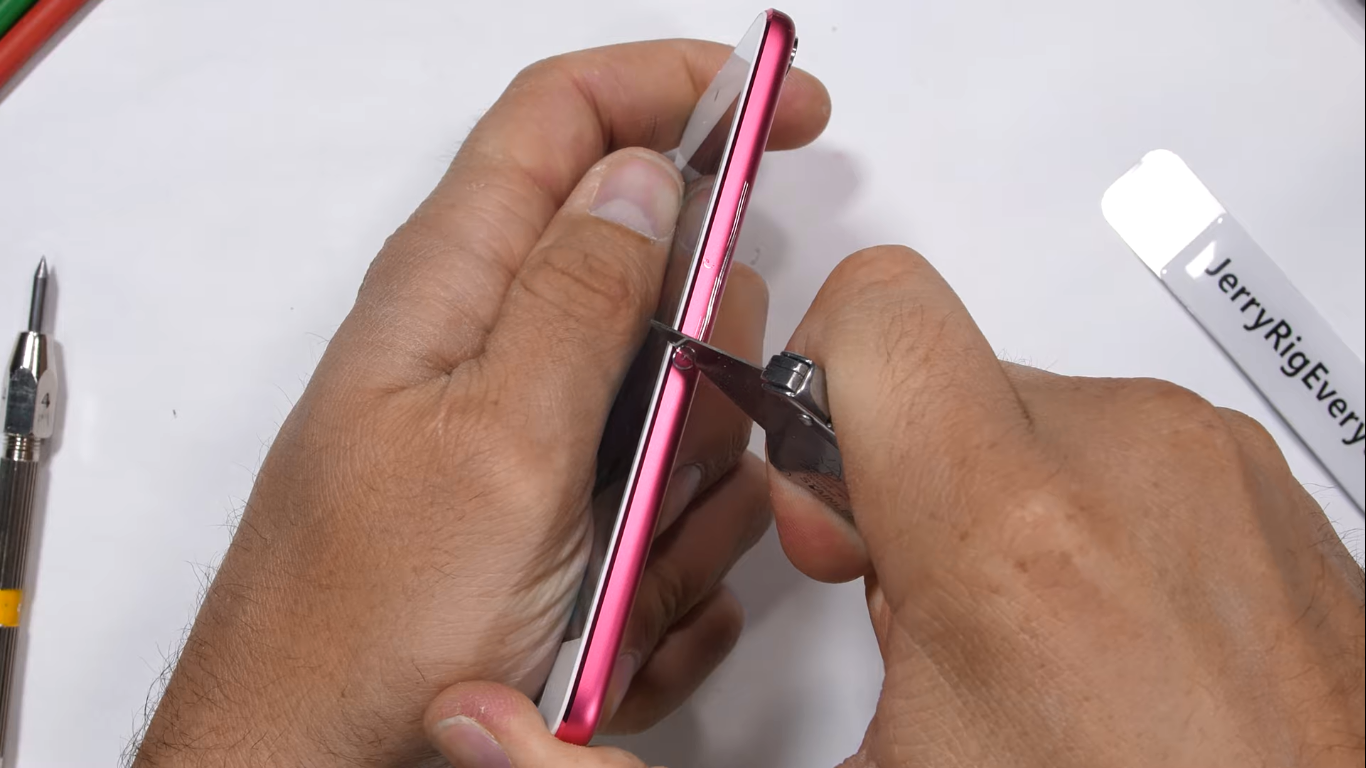 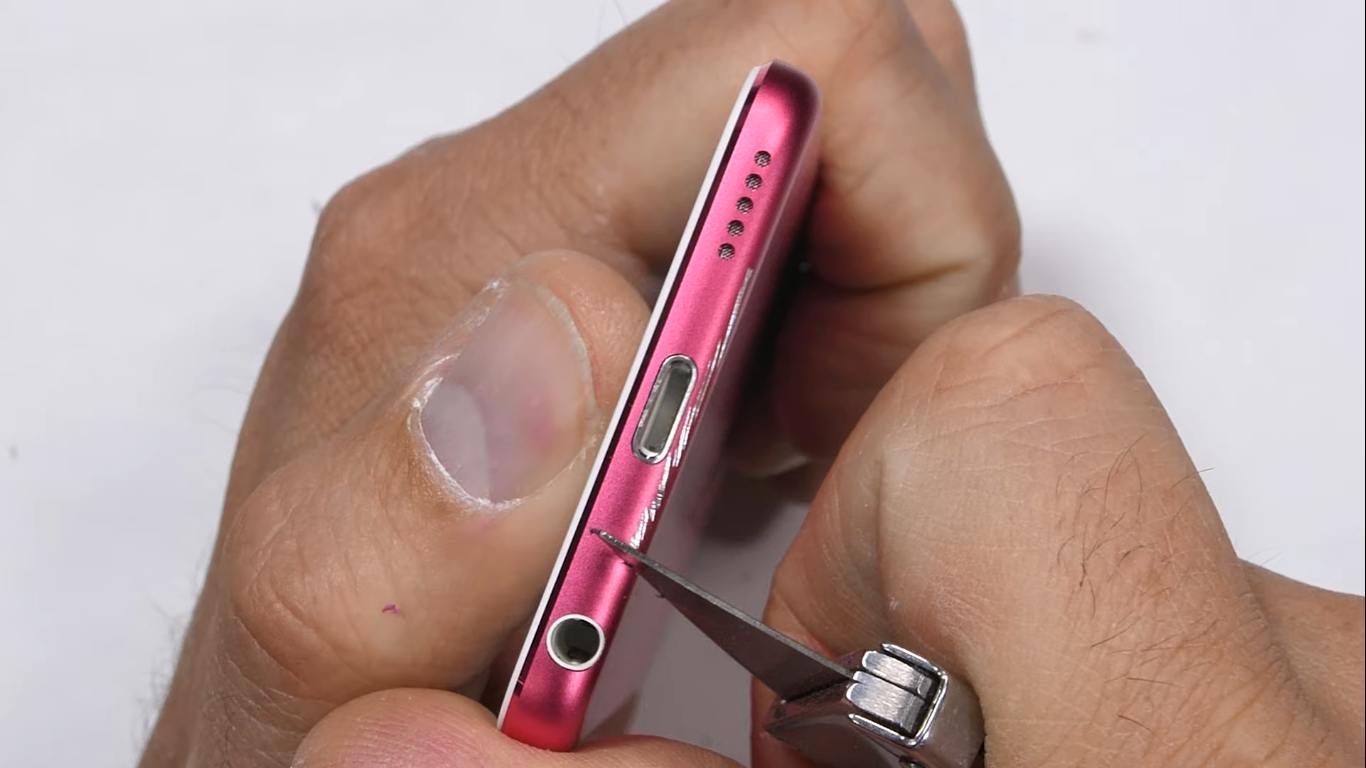 On the back, we have an 8MP main camera cluster protected by glass similar to the front glass, instead of being equipped with sapphire glass like the iPhone 5S generation onwards. And of course, it will also be scratched with hard objects from level 6 onwards. 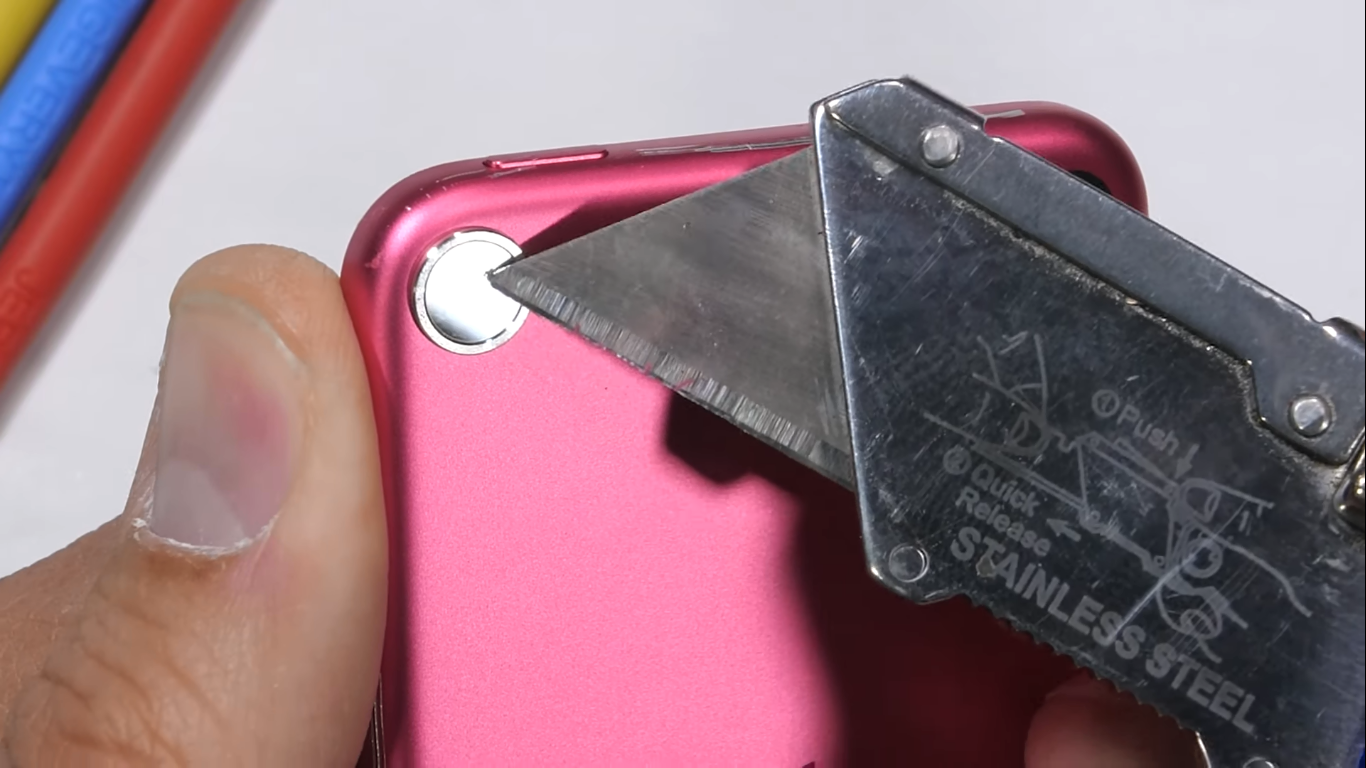 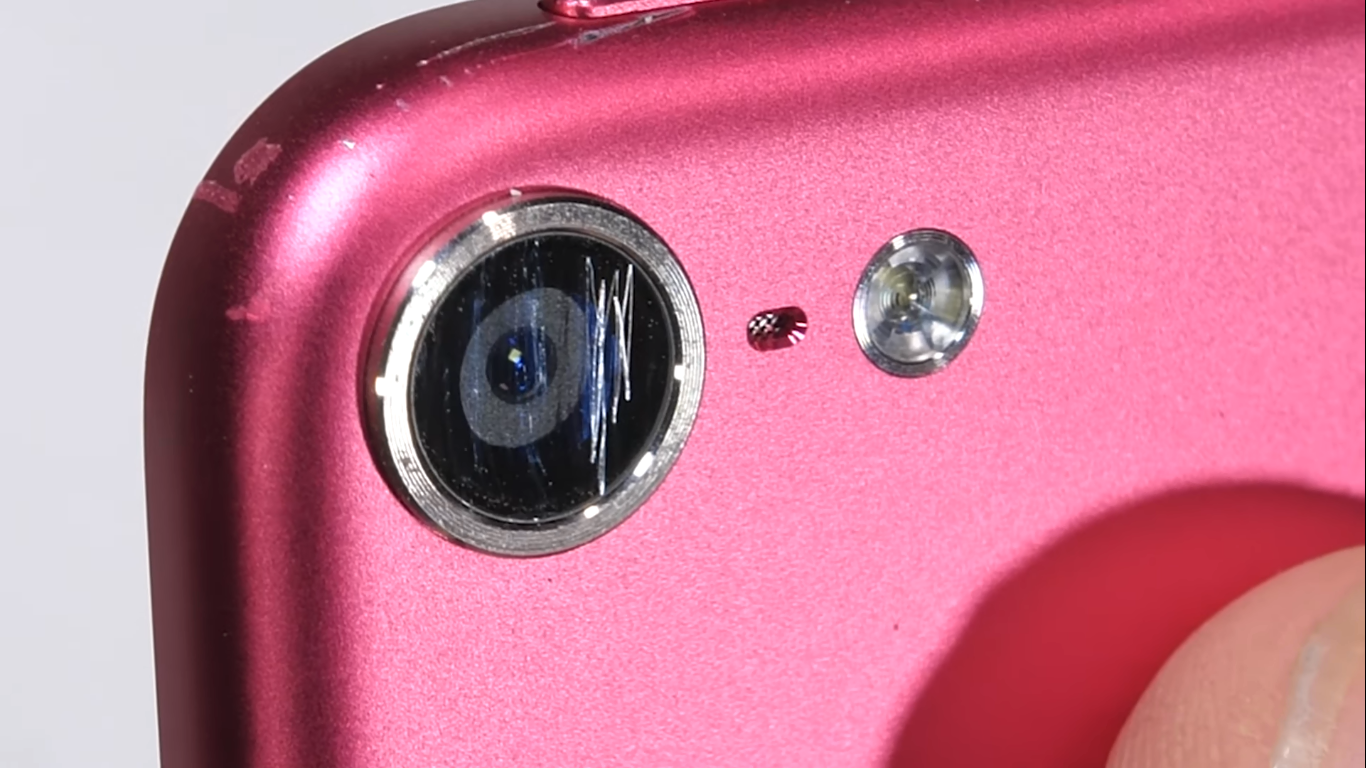 This back of the machine is completed from metal materials from 2012, so it can be easily "scratched" only with objects with hardness from level 3. Not too surprising because Apple did not upgrade anything about design. for this device. 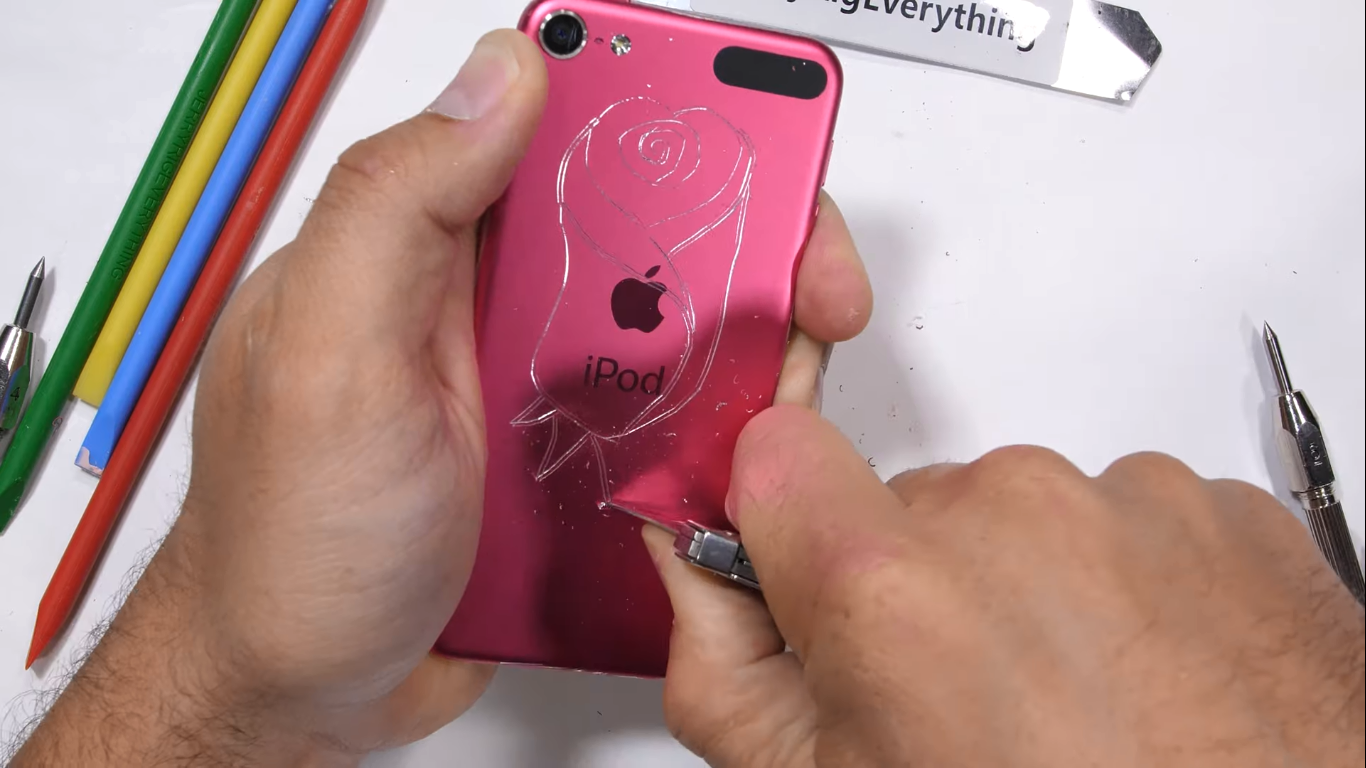 Finally, the test of bending the machine. Most smartphone devices can easily pass this test. However, with the reuse of the design since 2012, along with a thinness of only 6.1mm, with just a slight bend, the screen of the machine is broken. The entire screen cannot display any content, the keys are unresponsive, indicating that the recent "bend" caused heavy damage to the internal hardware. 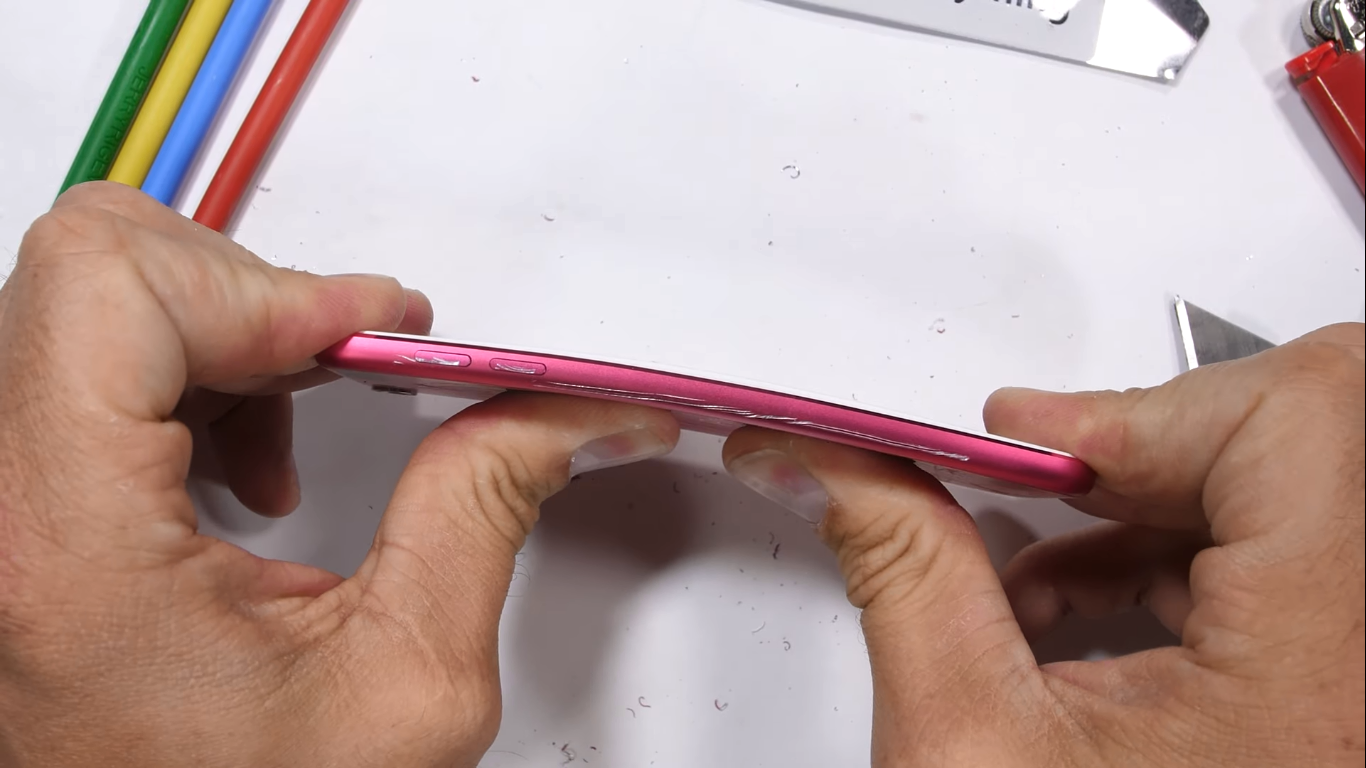 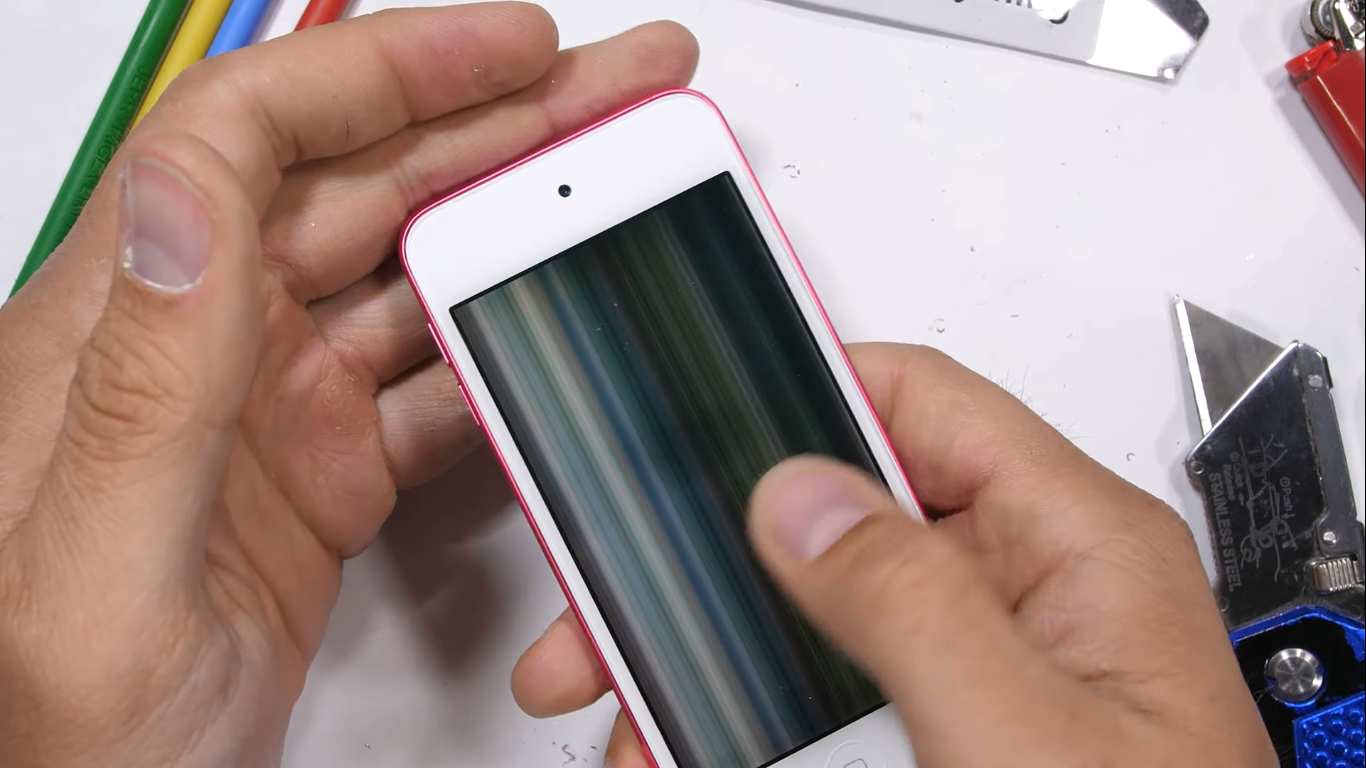 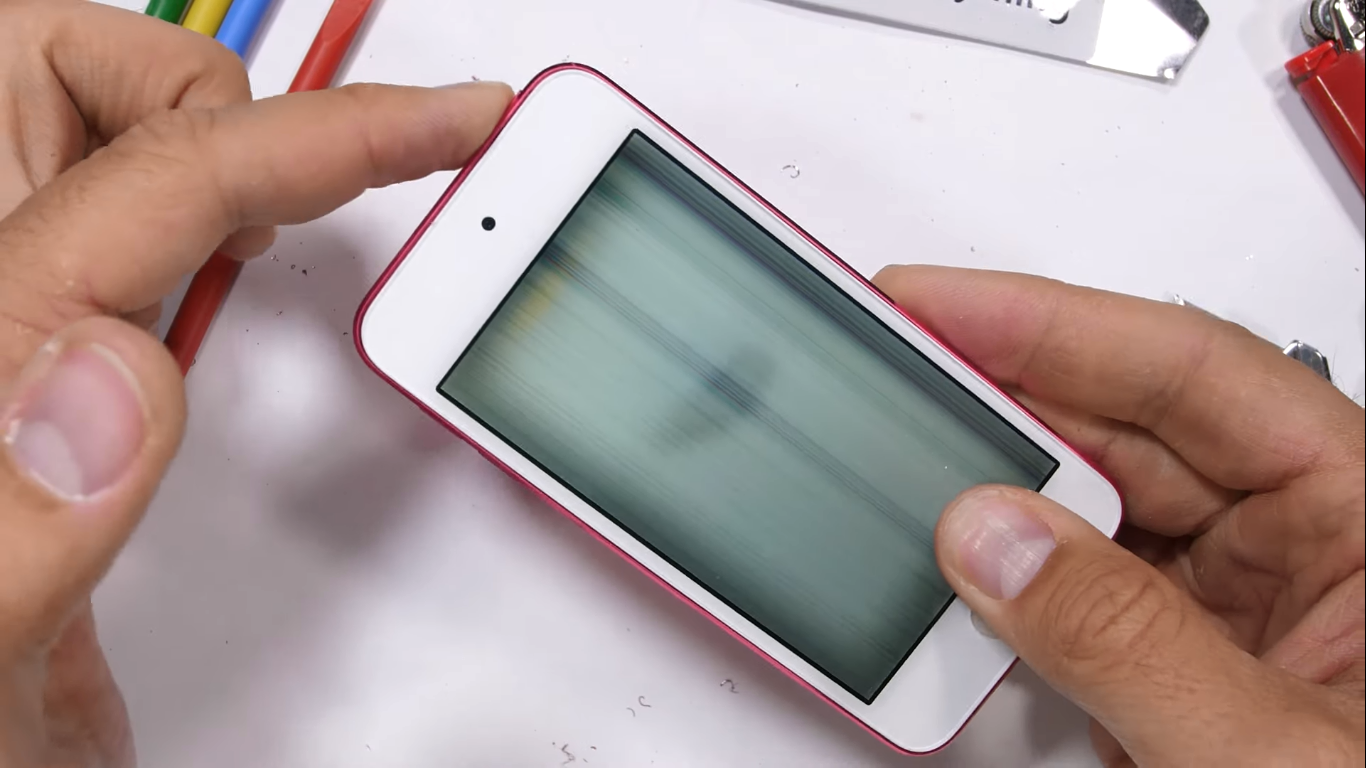 Readers can view detailed video of iPod touch endurance test 2019 made by JerryRigEverthing below.

Kleberson: ‘I came to Man Utd for Ronaldinho’

Post Views: 162 Former Brazilian midfielder Kleberson joined Man Utd in 2003, thinking that his friend Ronaldinho had made the same decision. “In a room in France, with his brother, we talked about Man Utd’s interest in both,” Kleberson said on the page. Goal April 24. “Ronaldinho did not say for sure with United, but […]

Post Views: 52 Habeco estimates after-tax profit in 2019 is just over 310 billion dong. According to the annual shareholder meeting document 2019, Hanoi Beer – Alcohol – Beverage Joint Stock Corporation – Habeco (HoSE: BHN) plans to consume 438 million liters of main products, in which, the types of beer are expected to be […]

Top 3 best apps to help you stay focused at work

Post Views: 26 To work effectively, focus is the key to achieving high results. Phong Vu has used many different focused applications and these are the best 3 Apps! Forest Theoretically, the Forest app has a very innocent and cute sounding name. The Vietnamese translation is simply “Forest”. Although the image is a bit obscure, […]