On April 13, 2021, the FPS game Hired Ops opened for free on Steam. You just need to log in with your account and you can usually download and play this game freely.

Hired Ops is an impressive first-person shooter game developed by the Russian team AbsolutSoft. The game has a very large battlefield with many obstacles such as houses, cars … it feels like gamers are really entering a modern war.

Players will use very modern weapons with many special equipment of private companies for mercenaries. The main task of the player is to comply with the ‘contract’ signed earlier.

When participating in Hired Ops, gamers can choose from 1 of 5 character classes with very different tasks and skills on the battlefield. You will have to find a way to create and use advanced furniture to win intense gunfights. In addition, gamers can also exchange, buy and sell furniture through the game’s black market, very interesting. 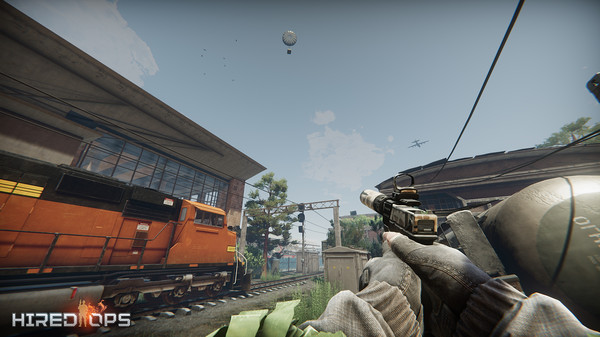 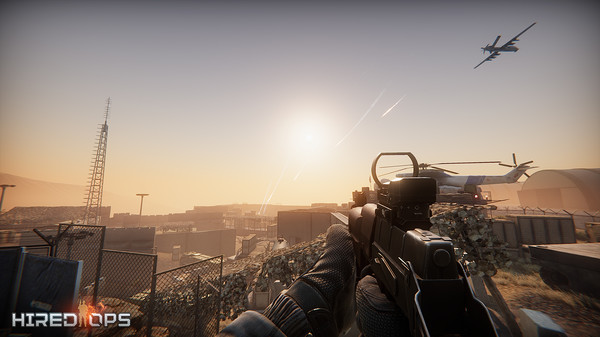 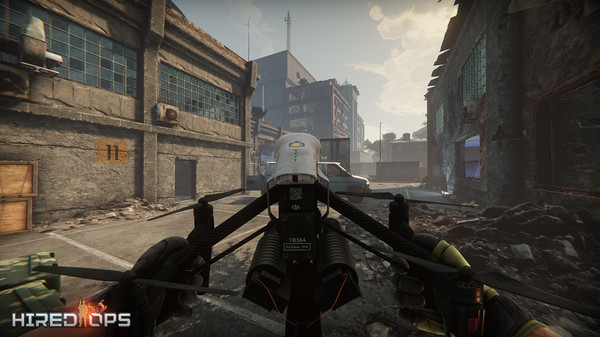 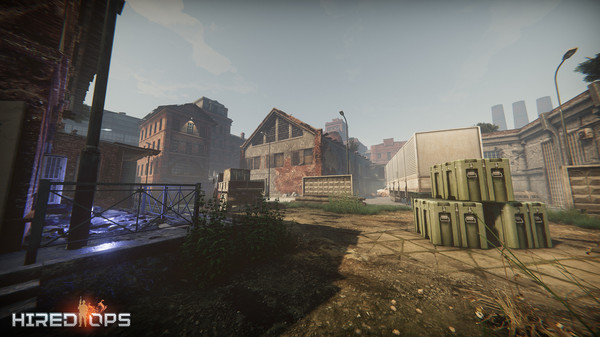 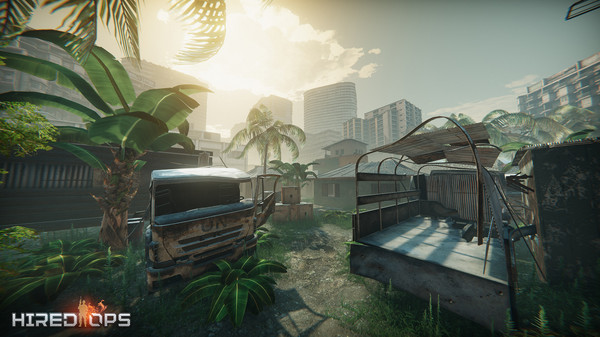 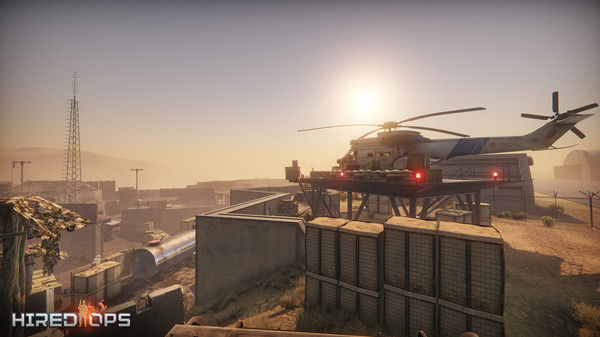 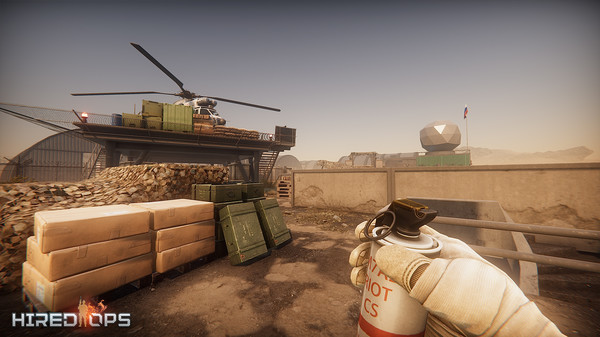 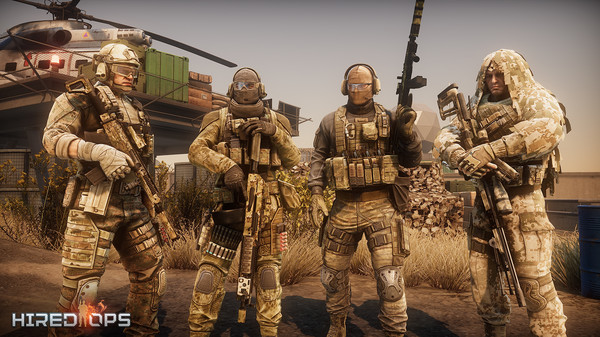