“Douluo Dalu” was launched, the plot was changed, and Tang San changed to “han”, and the slots were not average!

Continuing the tradition of airborne at the end of 2020, the drama version of “Douluo Dalu” starring Xiao Zhan and Wu Xuanyi will be broadcast without warning! As a classic IP, “Douluo Dalu” has always had a huge fan base. This novel has also been changed to anime, and it also has a lot of fans. And this drama is another costume drama starring Xiao Zhan after “Chen Qing Ling”, which naturally attracts attention. 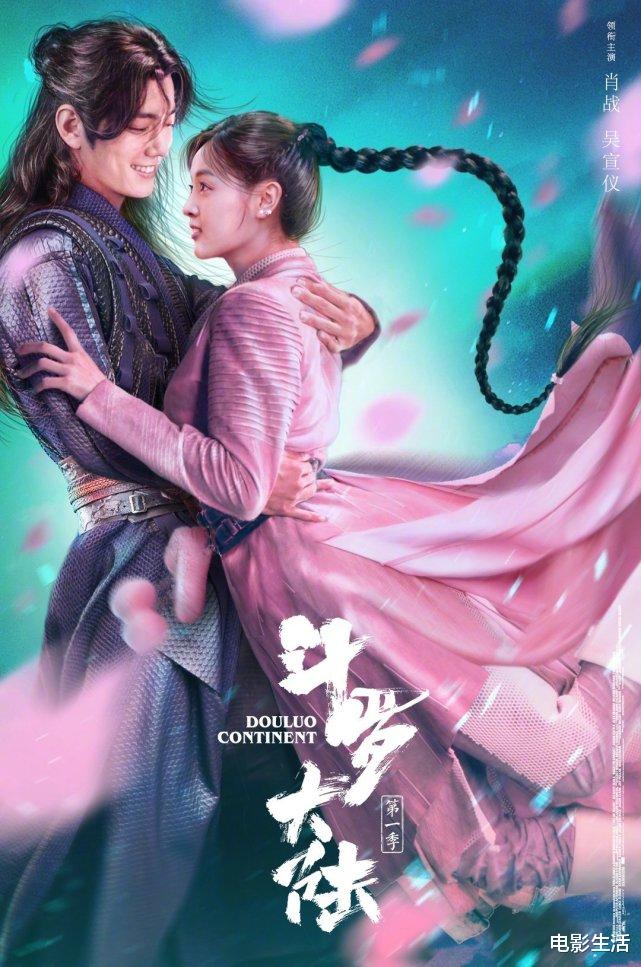 However, the first episode of this drama just started to air disappointed the majority of fans of the original book. They complained about the original version of the TV series and changed it beyond recognition.

The obvious problem with the content of the first episode of the drama version of “Douluo Dalu” is that the plot magic is too serious, and all the basic settings of the original male lead have been rewritten. In the original work, the male protagonist Tang San had his soul traveled to the Douluo Continent, and his body was only 6 years old when he appeared. Perhaps in order to avoid the crossing plot, the drama version directly modified this setting. Tang San, played by Xiao Zhan, appeared as an adult. 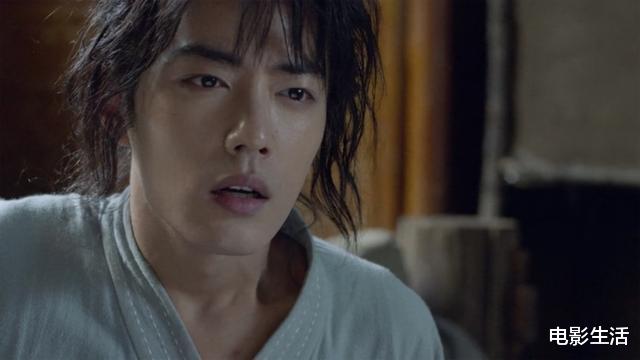 In fact, the setting of the adult’s soul to wear to the child’s body was not unavailable before. A good adaptation of the original “Qing Yu Nian” before everyone was set in this way. But the screenwriter hasn’t changed the plot setting, but cleverly avoided the problem of crossing. On this point, the screenwriter of “Douluo Continent” might really ask Wang Juan for advice. 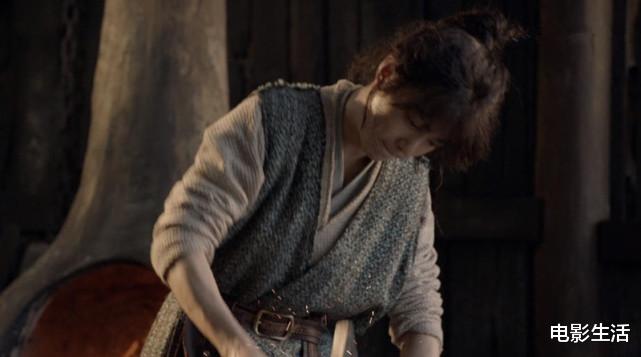 Erasing the original Tang Sect setting and the setting of Tang San’s soul can be tolerated by the audience, but the drama has to deliberately mention the age of the character, for fear that the audience will look at the protagonist as an adult. When Xiao Zhan appeared on the stage, he was already an adult, not to mention his age, but at least he was not in touch with “children”. Even when he was younger, he was at least a teenager. 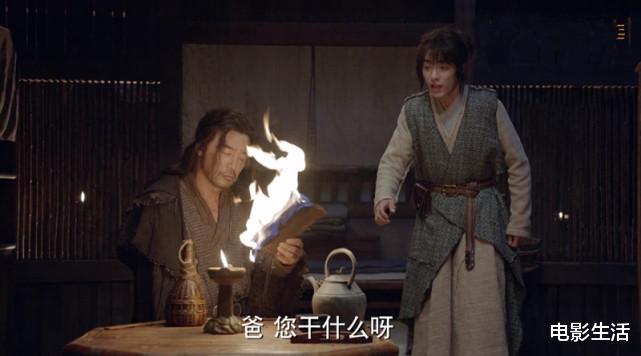 But the screenwriter insisted on superfluous and made Su Yuntao call Xiao Zhan as a child when he appeared on stage. This scene was too magical. To be honest, the audience is not blind, children and teenagers can still be clearly distinguished. The actor who plays Su Yuntao and Xiao Zhan look like they are only a few years older than Xiao Zhan. However, Xiao Zhan still blinked ignorantly in the play and called him “Uncle Su”. Reconciled. 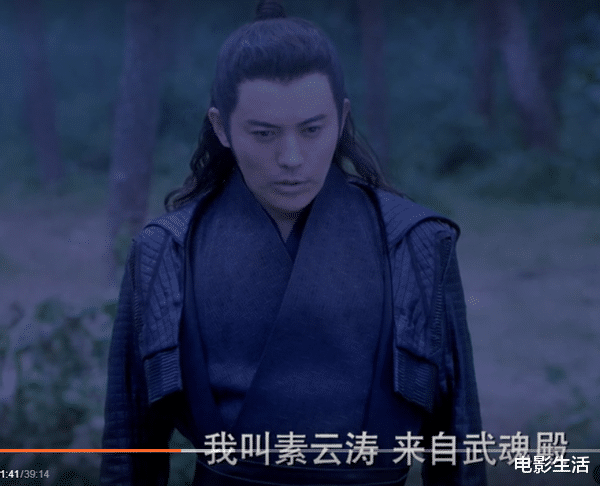 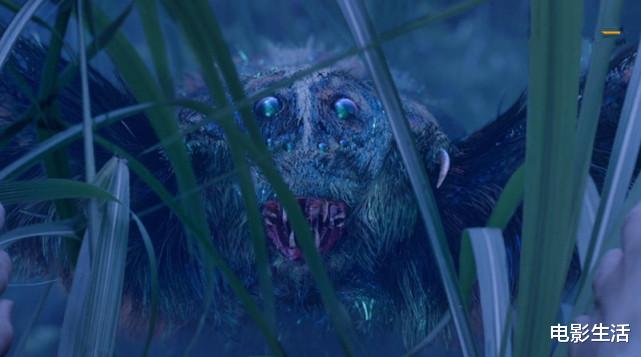 2. The actor set does not conform to the original work

Maybe this argument will be black when it comes out, but to be honest, Tang San’s performance in the first episode played by Xiao Zhan is really disappointing. Especially in the scene when he met the Demon Spider with Human Face, Xiao Zhan’s acting skills can only be described as embarrassing. When he saw the human face demon spider, he screamed in panic, his expression was a bit too strong, and when Su Yuntao appeared, his eyes widened again to express a sense of fear. 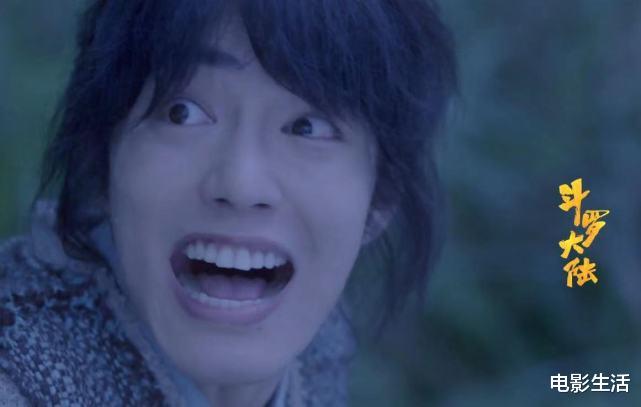 In this episode of the plot, Xiao Zhan’s expressions are mostly staring, pouting and cute. The brave and calm character in the original novel has become a simple and simple character. What’s more funny is that Tang San dreamed that a woman was calling him, and that voice was a little scary, but he said that the voice was very gentle, was it his mother. 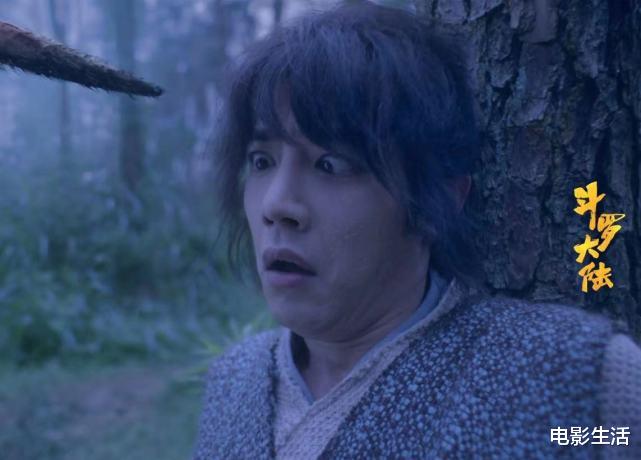 In the plot of this episode, Xiao Zhan gave people the feeling that he was not playing the Tang San in the audience’s mind, but a silly Baitian character with Tang San’s name. In the latest trailer, Tang San came to Notting College and successfully teamed up with Xiao Wu played by Wu Xuanyi. He also persuaded Xiao Wu with some marries. Of course, the characters do not match the original work is the screenwriter’s pot, Xiao Zhan is only an actor, he only completed the character setting on the script. From this point of view, he really shouldn’t be backing up the story of this drama. 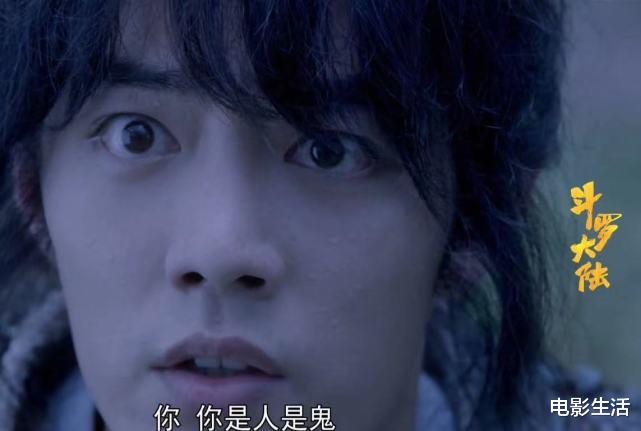 In fact, it is a good thing that a drama has an original foundation, but it may also be a bad thing. Because if the adaptation does not respect the original, it will reduce the quality of the play and ruin the classics. For example, “The Wind Rise and Neon Clothes” starring Gu Li Nazha, the original “Tang Ming Yue” is also a high-quality novel, but the adaptation of the drama version has changed the whole drama beyond recognition and changed the original very emotional character. Become a silly white sweet. 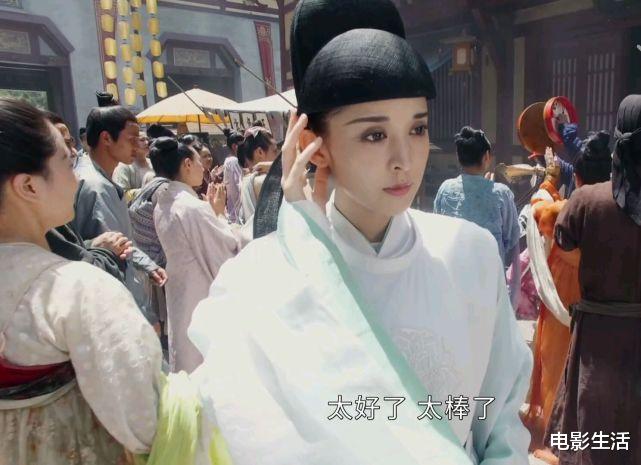 And “Douro Continent” undoubtedly committed such a problem. Think about the reason why the anime “Douro Continent” is widely acclaimed because it is honestly adapted from the original work, and the version of the drama has to find a different way. Talent, I changed a good IP so that my mother didn’t know it, and it’s no wonder the audience didn’t buy it.