Donation of Heroic Lim, as a singer in February of Sunhan Trot → Donation of 2 million won… Good influence 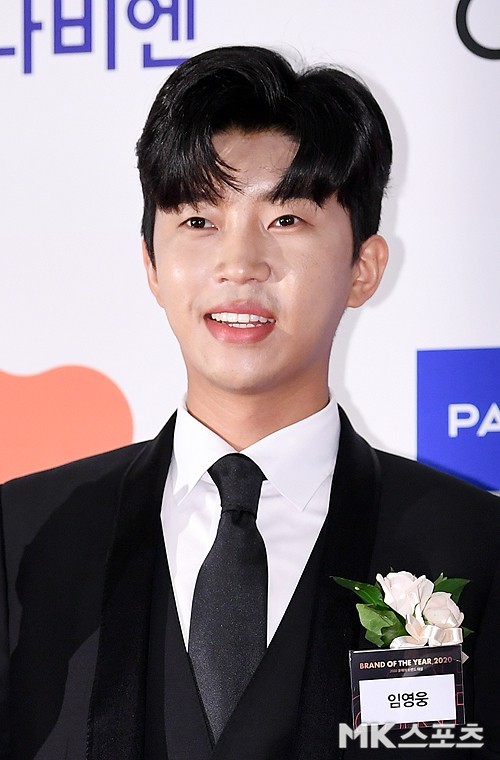 Lim Young-woong won 2 million won in prize money to the Green Umbrella Children’s Foundation as he became a singer at the Gawangjeon in February.

With the help of fans, it has won a total of 122,9836 votes, becoming the singer for four consecutive times following November, December, and January, and has continued to have good influence by achieving a cumulative donation of 10 million won.

In February, the 2 million won prize money from Gawangjeon will be used to support educational expenses for domestically trained children through the Green Umbrella Children’s Foundation in the name of Lim Young-woong.

Sunhan Trot is a mobile app that is being serviced with the aim of spreading the Trot culture. Every month through Gawangjeon, Sunhan Trot is making donations under the names of singers who have ranked in the top 7. An official from Sunhan Trot announced that in addition to donations through various votes in March, an event that can be held with fans is also being prepared.

The Green Umbrella Children’s Foundation’s talent cultivation support project, which was donated this time, is a key project that the Children’s Foundation has been continuing for 11 years since 2009, and has outstanding talents and talents in specific areas such as academic, art, and physical education, but has grown talents due to social and economic difficulties. As the representative project of the foundation that selects and supports children who do not have the opportunity to do so, the representative talent is Park Sang-young, a gold medalist for the 2016 Rio Olympics.