Game player rage is not an isolated phenomenon. From swearing at teammates, beating the mouse, throwing the keyboard to smashing things … all these expressions can be explained by many gamers want to relieve their frustration after losing a match.

Considering from a certain angle, we can also sympathize with such actions. However, not being able to contain emotions and letting resentment escalate too hard is not acceptable. As the gamer below is an example. Just out of frustration after losing the battle, he cursed his 4-year-old son on a livestream.

The gamer we are talking about here is called KillaMfCam, a familiar face on Twitch. During a live stream playing Escape from Tarkov on February 15, KillaMfCam was defeated by another streamer. Immediately after that, he was unable to contain his anger.

At that moment, the 4-year-old son of KillaMfCam cried at the back of the room. KillaMfCam then got up from his chair and walked over to the boy. Scolding began to appear. Naturally, these harsh words entered the livestream and many viewers heard it. KillaMfCam angrily scolded, kicked his son out of the room and slammed the door. 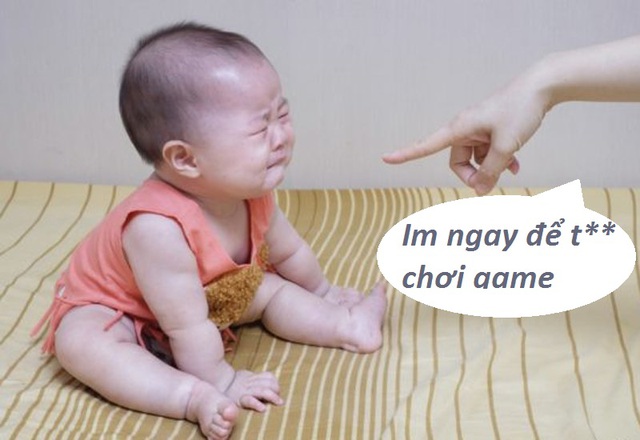 The image is for illustration only

After those uncontrolled actions by KillaMfCam, the Twitch chat channel was flooded with criticism and criticism. Many people condemned this violent act of KillaMfCam to their children. Not long after that, Twitch issued an indefinite ban to KillaMfCam, blocking all channels of this stream.

Gaming community thinks that Twitch’s move is timely and tough, but not enough. Many people also want KillaMfCam to be harassed by the police and local authorities for child abuse.