Recently, in the March issue of V Jump, Shueisha has announced the release of a new television anime series of the Digimon Adventure series that will be released on Fuji TV and other channels in Japan from April. next. The anime will air in the 9:00 am JST Sunday time slot – The Gegege no Kitarou anime time frame is about to end at the end of March. 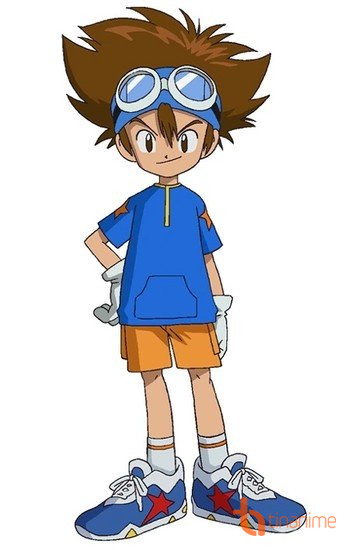 The anime will take place in 2020 with a completely new story focusing on Taichi Yagami, when he was in 5th grade at elementary school. Beside him was his friend Agumon. The story begins when there is a large-scale network incident in Tokyo. Taichi was preparing for his weekend camping trip when the incident occurred. Taichi’s mother and younger sister Hikari were trapped on a train that was still moving very fast. Taichi and Shibuya decided to save them. However, on the way there, the boy encountered a strange phenomenon, sweeping him into “Digital World” with the other DigiDestined. 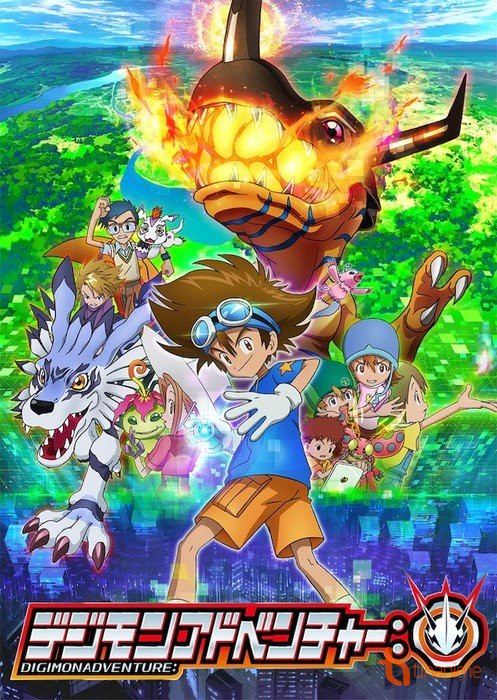 The first part of Digimon Adventure was released in 1999.