Despite the reputation of a rich car, Land Rover is at the bottom of the reliability rankings, far behind Lexus and Kia

It is known that this is the second year in a row that Land Rover has scored the reliability rankings according to research by JD Power.

Every year, automotive market research firm JD Power publishes reports on car reliability in the US market. This report looks at the breakdown rates of cars that have been purchased for three years.

The JD Power study looks at the number of failures per 100 vehicles (PP100) encountered in 12 months by the original vehicle owner. The lower the PP100 score, the higher the reliability. The study covers eight main categories, including infotainment, engine systems, exterior, interior, features and performance, air conditioning, seats, and driving experience.

The industry average for all vehicle segments is 121 PP100, the lowest ever in the study’s 32-year history. The car has the highest reliability, averaging 111 PP100. Next up is the SUV with an estimated 122 PP100, while the truck has an average reliability rating of 130 PP100. Those two segments currently account for 80% of the US market.

This year, Lexus is the top brand in the brand, as well as the top luxury car brand. It was in second place last year after Genesis.

By 2021, Kia has grown from fourteenth to third among all brands, and is also the highest ranked mass automobile brand. Last year, that title belonged to Buick. Korean cars achieved the highest overall score, with an average score of 99 P100. Japanese brands came in second with 118 PP100. The US brands were 126 PP100 and the European brands were surprisingly at the bottom with 131 PP100.

Tesla was included in the reliability survey for the first time and averaged 176 PP100. Tesla did not receive an official rating because 15 states required automakers to allow their customers to be surveyed, and Tesla declined in all states. But JD Power had enough survey data from owners in other states to rank Tesla.

Here are the top five trusted brands, along with the five bottom of the table. If an automaker has multiple brands, JD Power evaluates each of them individually. 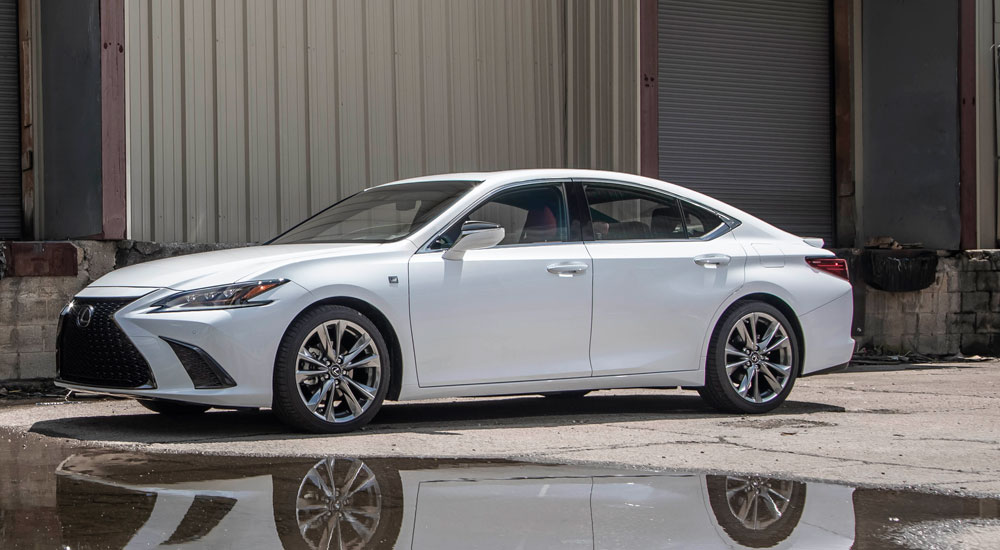 Lexus scored 81 PP100, enough to top both overall rankings and premium brand. This is a qualitative jump compared to Lexus’ score of 100 PP100 in the 2020 study, the year the automaker ranks second behind Genesis in both rankings. Lexus won the ES and GX vehicle reliability award.

Porsche not only won second place in the overall rankings, but Porsche 911 was also named the most reliable car in the study. This was the second time in three years 911 won that title. Porsche’s score is 86 PP10, an increase of 18 points from the survey score in 2020. 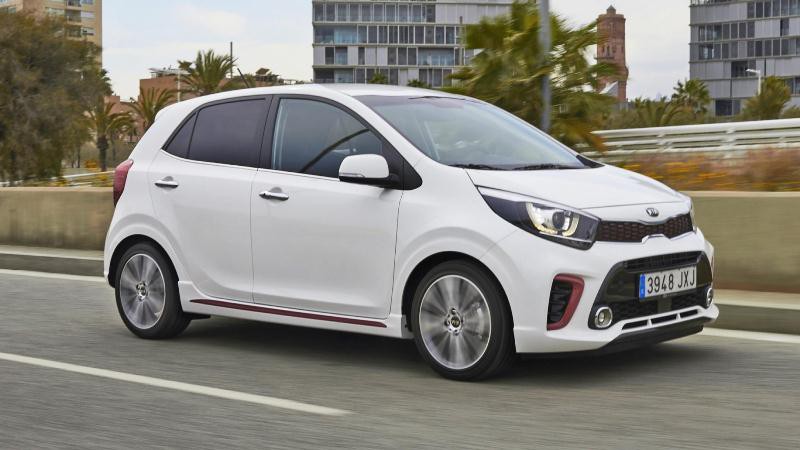 Kia scored 97 PP100 on JD Power’s 2021 reliability study. As a result, Kia has become the most popular car company with the highest ranking. Kia Optima, Kia Sorento, and Kia Sportage are top reliable models of the Korean automaker. 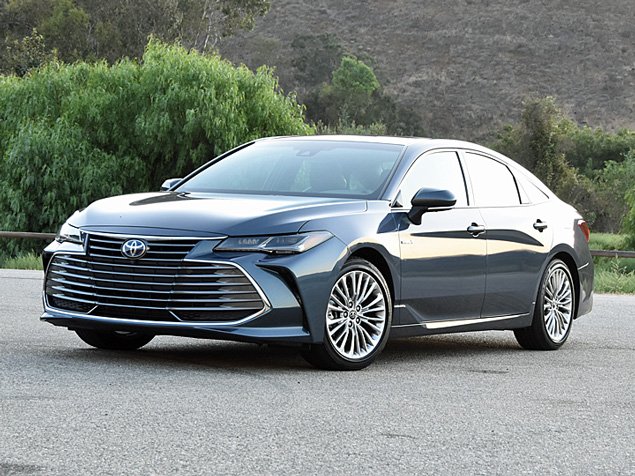 Toyota also has a strong improvement in reliability rankings. This car company achieved a score of 98 PP100, up 15 points compared to the ranking in the study in 2020. As a result, Toyota jumped 1 level from 5th place last year to 4th this year. In the 2021 study, the Toyota Avalon, Sienna and Tundra were rated highly for reliability in all of the brand’s models.

The last five positions in the top 10 are Hyundai, Genesis, Lincoln, Acura and BMW. At the bottom of the chart are 5 carmakers, of which four are located in Europe, which is considered to be the place that produces the best quality cars in the world. 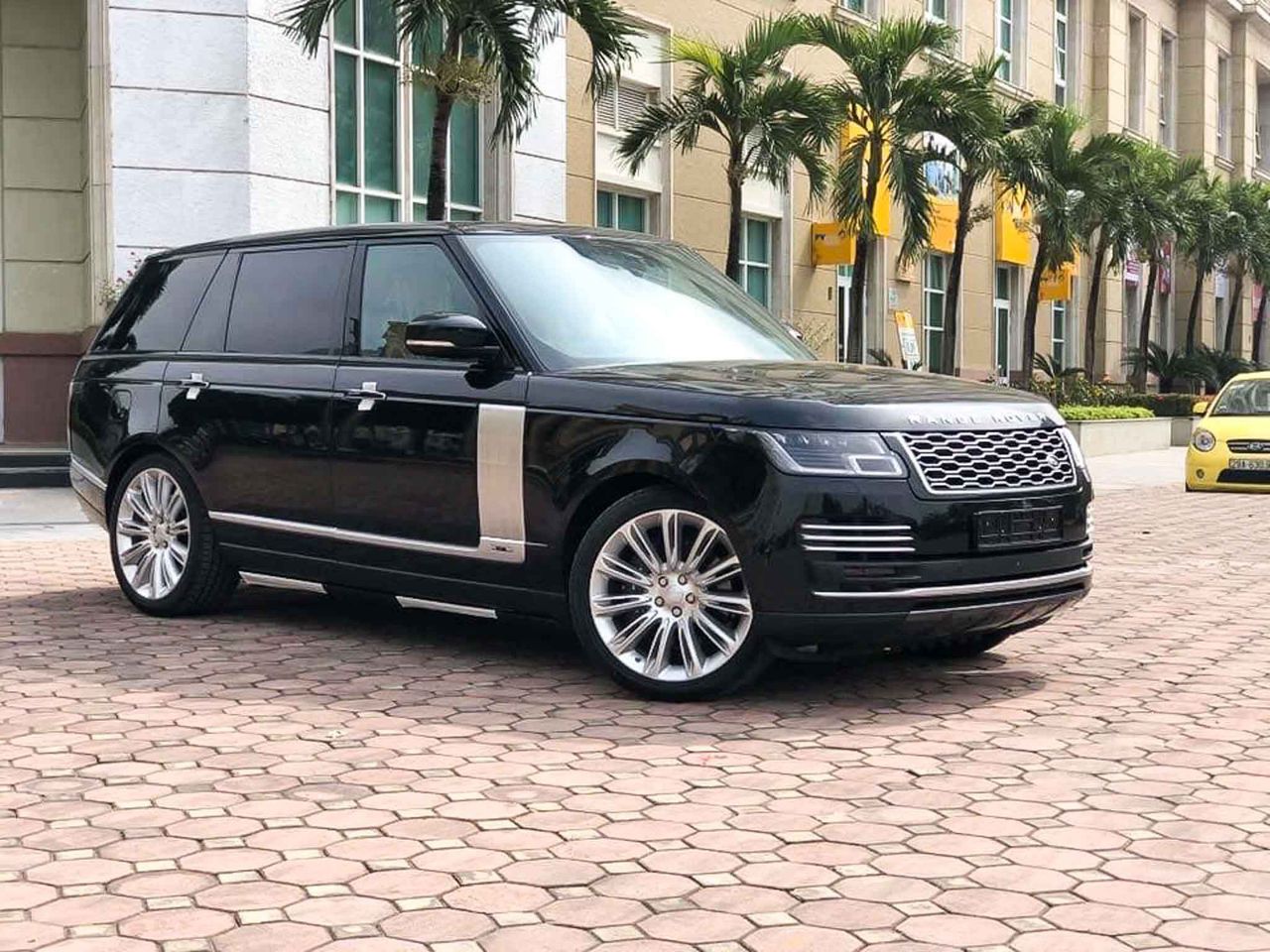 Land Rover is one of the most expensive car manufacturers on the market today. However, the high price does not seem to match the reliability of Land Rover’s cars. In 2021, the brand from the UK received a score of 244 PP100 to rank at the bottom of the chart. Land Rover is in a similar position in the 2020 JD Power study, but with a better score of 220 PP100. In 2019, Land Rover ranked second from bottom up at 221 PP100, just slightly higher than the Fiat (249 PP100).

The bottom-up brand Fiat was removed from the list in 2021, but its parent cousin Alfa Romeo made its debut in this study, ranking second from the bottom with a score of 196 PP100.

Jaguar and its sister company Land Rover sandwiched Alfa Romeo in the middle of the 2021 car reliability study. Jaguar only got a score of 186 PP100. This is also the number of points that Jaguar received in 2020 and the automaker holds the 3rd place from bottom to second year in a row. This is understandable when the chassis or engine systems of Jaguar and Land Rover are often borrowed from each other.

Mr. Volkswagen scored 163 PP100 in the 2021 study by JD Power. Fifth place from the bottom up marks a significant decline from 2020 when Volkswagen has a score of 116 PP100, ranking sixth from top down. The next five brands were Honda, Volvo, GMC, Jeep and Infiniti, respectively.