At the 2019 Computex event, Dell unveiled an upgraded version of two laptops in the XPS line, the XPS 13 and XPS 15.

With these two new devices, Dell has made a lot of changes in design as well as technical configuration. These include changes in larger sized keyboards and touchpads, as well as equipped 10-generation Intel CPUs.

With the XPS 13, Dell has turned this new generation into a laptop that incorporates a tablet when using hinges that can rotate the screen to a 360-degree angle and name the device XPS 13 2 in 1. Computer screen There is a 16:10 aspect ratio and the edges are also considerably thinner than the previous version. 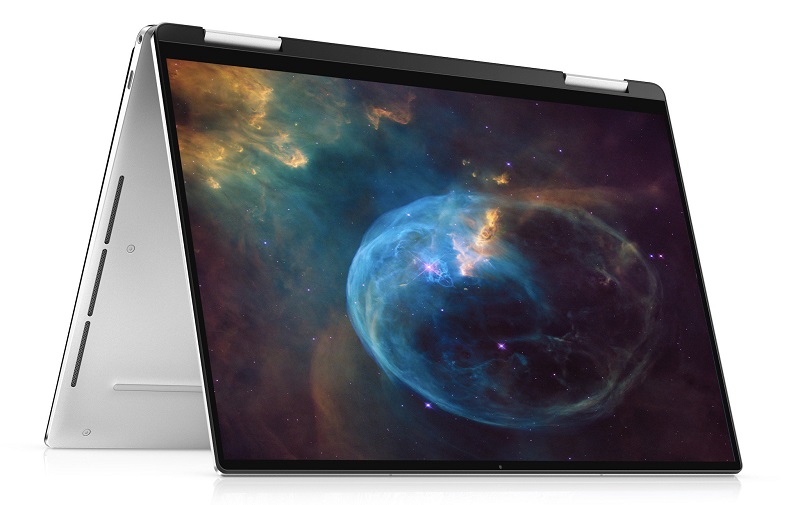 Screen size is also raised to 13.4 inches from 13 inches with Full HD + resolution. Besides, the size of the keys as well as the touchpad has been increased, making it easier for users to use. 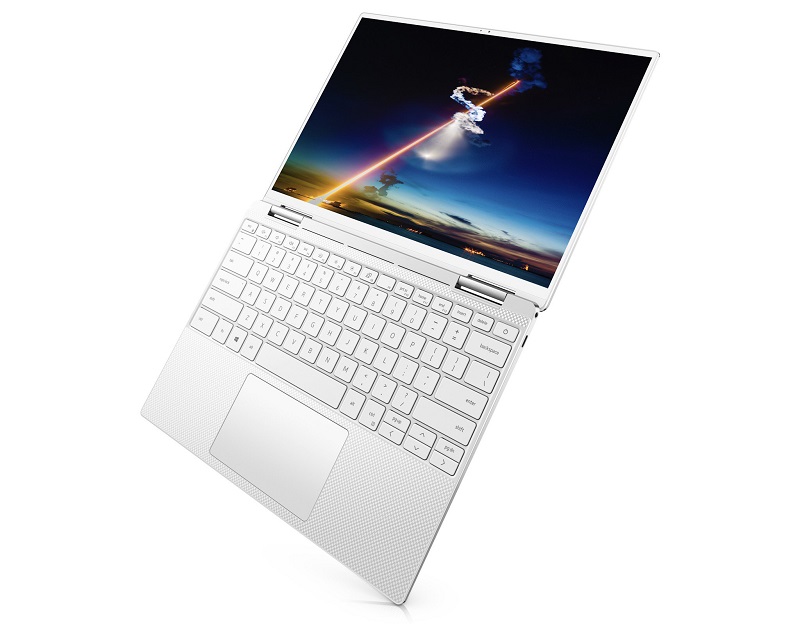 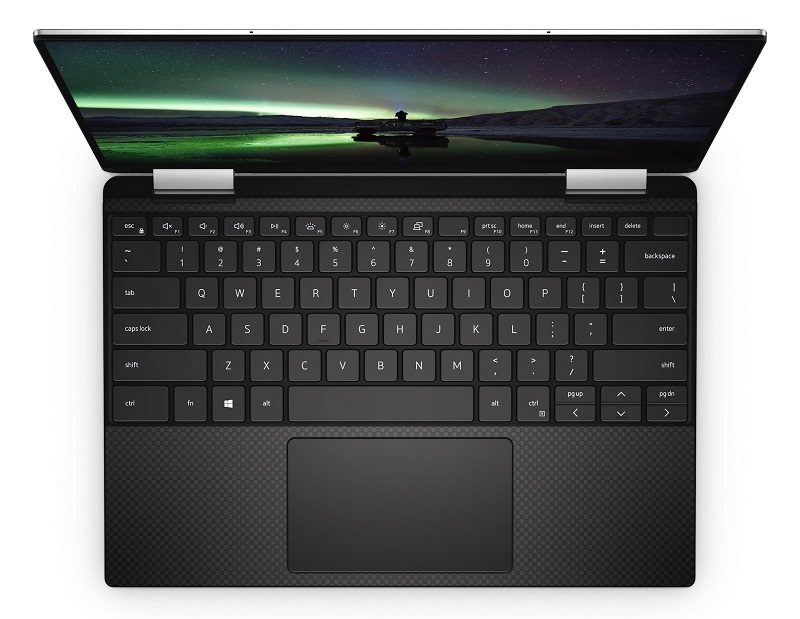 In terms of machine configuration, the XPS 13 2 in 1 is Dell's first laptop to be equipped with a 10-generation processor chip, allowing the machine's operating speed to increase by 2.5 times. There are 3 chip versions for users to choose which are Intel Core i3-1005, Core i5-1035 and Core i7-1065. 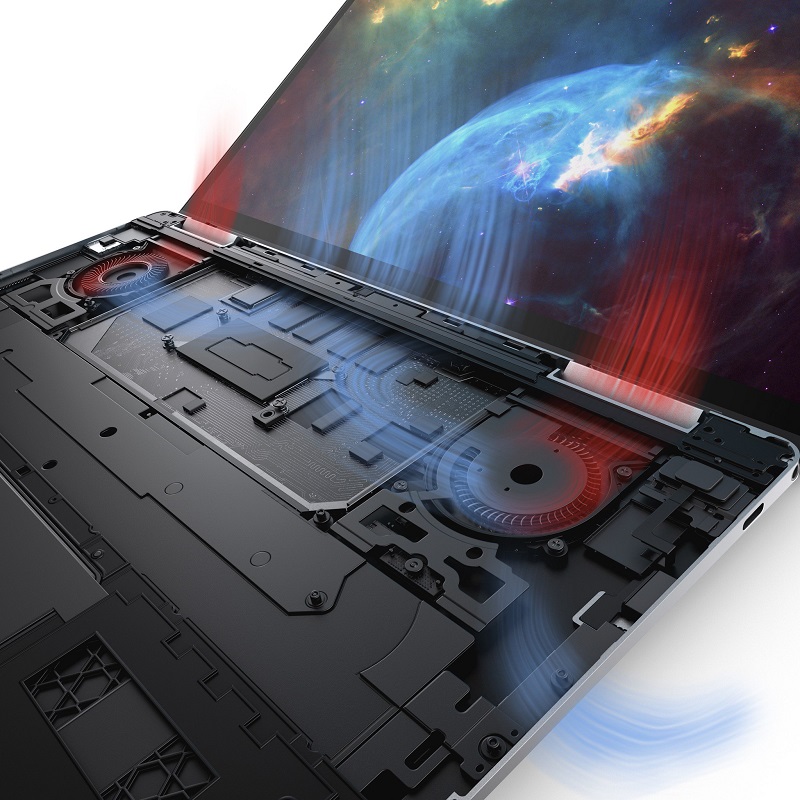 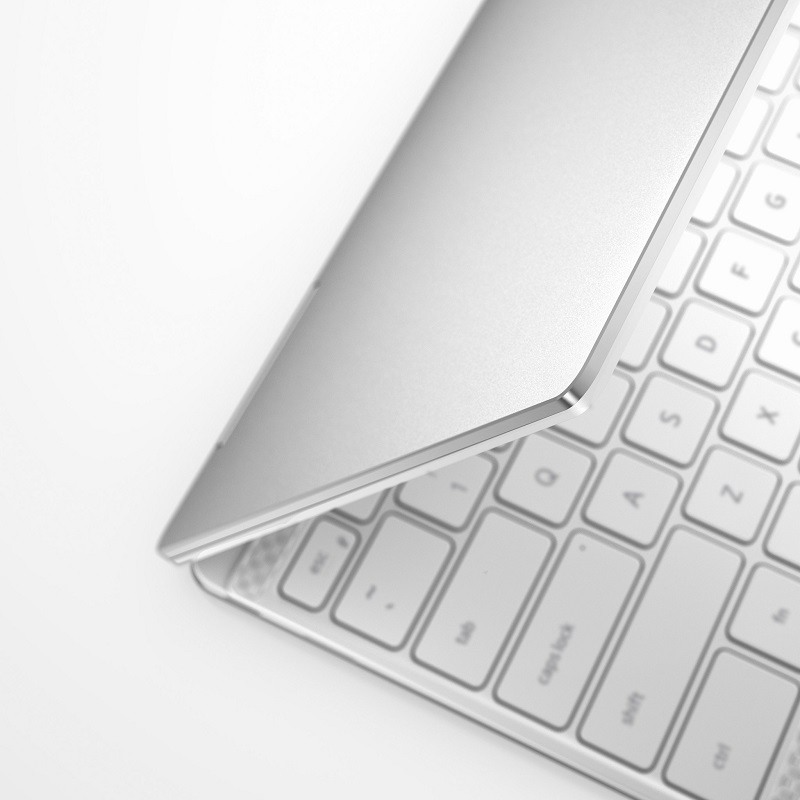 In addition, XPS 13 2 in 1 is also equipped with dual fan cooling system to help ensure the performance of the machine as well as user experience. Dell XPS 13 2 in 1 will be available in the near future at a price of 1,000 USD (about 23.4 million VND).

Not only was the XPS 13 upgraded, Dell's 15-inch XPS 15 series also brought some significant improvements to introduce at the Computex 2019 this time. 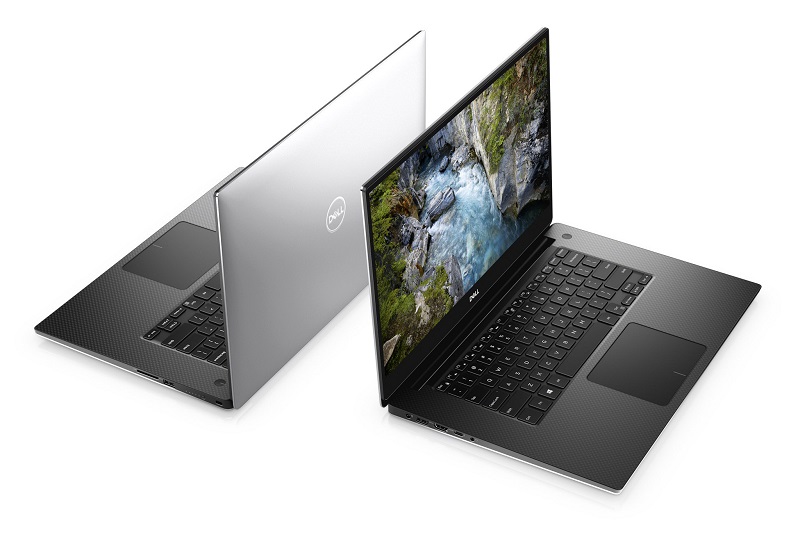 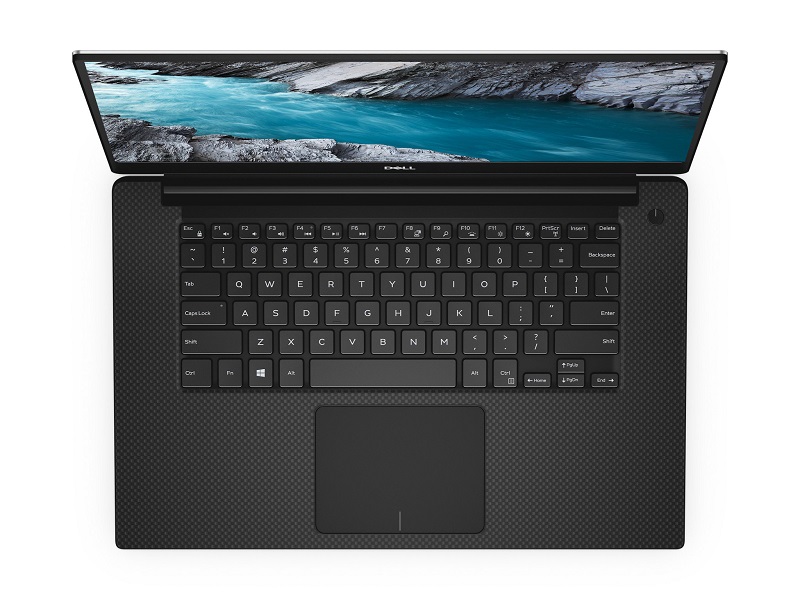 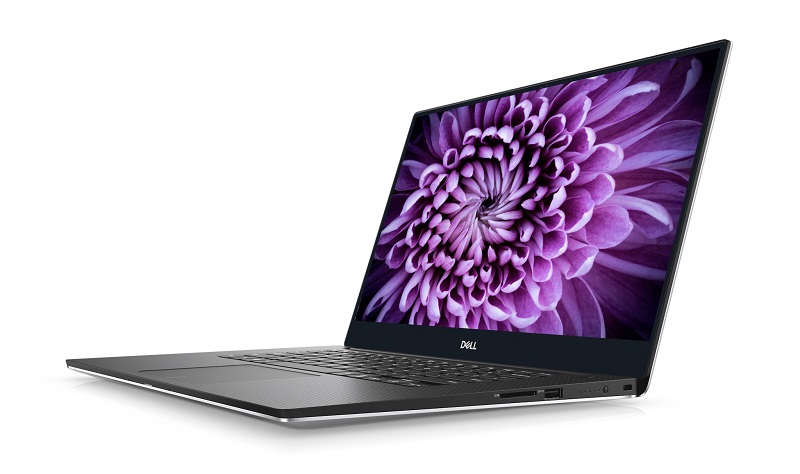 With the design not much changed, Dell decided to upgrade a lot about the configuration of the machine. The new XPS 15 will be equipped with an Intel 9th ​​generation processor, including Core i9-9980 option and 64GB RAM combined with NVIDIA GTX 1650 GPU. 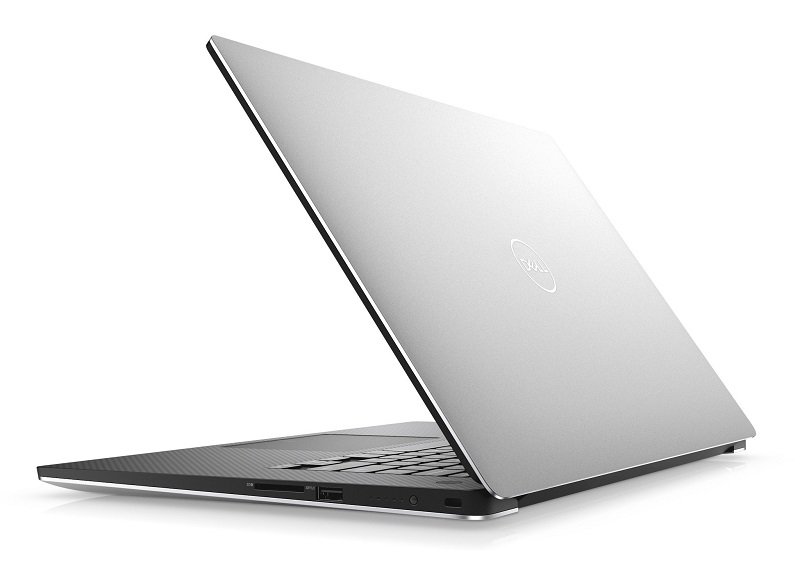 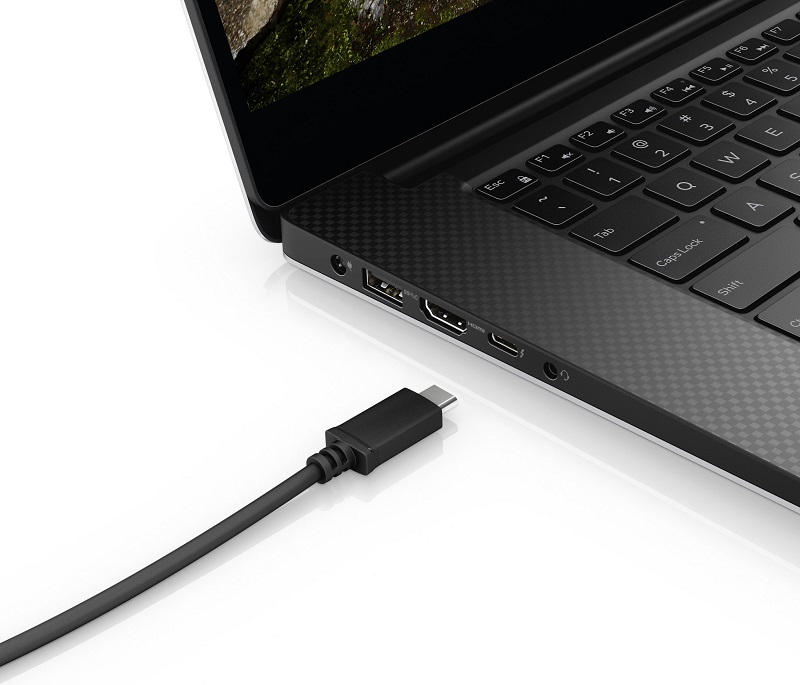 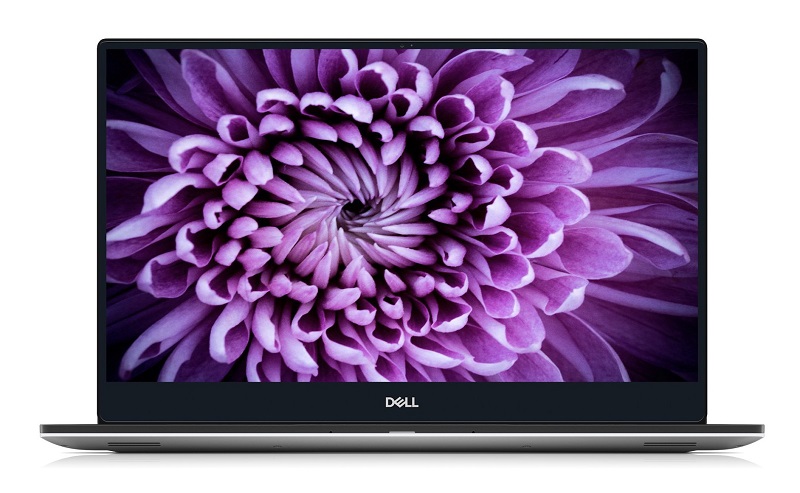 Indie World – Nintendo Has Something To Present To Us Today

Post Views: 90 Nintendo will introduce new indie games for your Nintendo Switch with a Nindies Showcase. As the state hardens and henceforth prevents our outings with the concerted work of the armies (we are not complaining, it is for our good), it is imperative that we find enough to occupy our days at home. […]

Posted on May 31, 2020 Author electrodealpro