So far, Black Shark (Xiaomi's brand) has launched 3 dedicated smartphones for gamers. By the time Black Shark was about to launch its next smartphone version, the company had another announcement.

Wu Shimin, the founder and CEO of Black Shark, confirmed that the company is developing and testing a 5G smartphone prototype. He also added that Black Shark's 5G smartphone will be released in the first half of next year, ie by 2020.

Black Shark also planned a launch event on July 30 in China, where they will release Black Shark 2 Pro, equipped with the newly launched Qualcomm Snapdragon 855 Plus processor, targeting the market. smartphone part for gamers.

Talking about the launch of the Pro variant after the Black Shark 2 was only released a few months ago, Wu Shimin said that the company did so to keep up with Qualcomm chip upgrades. 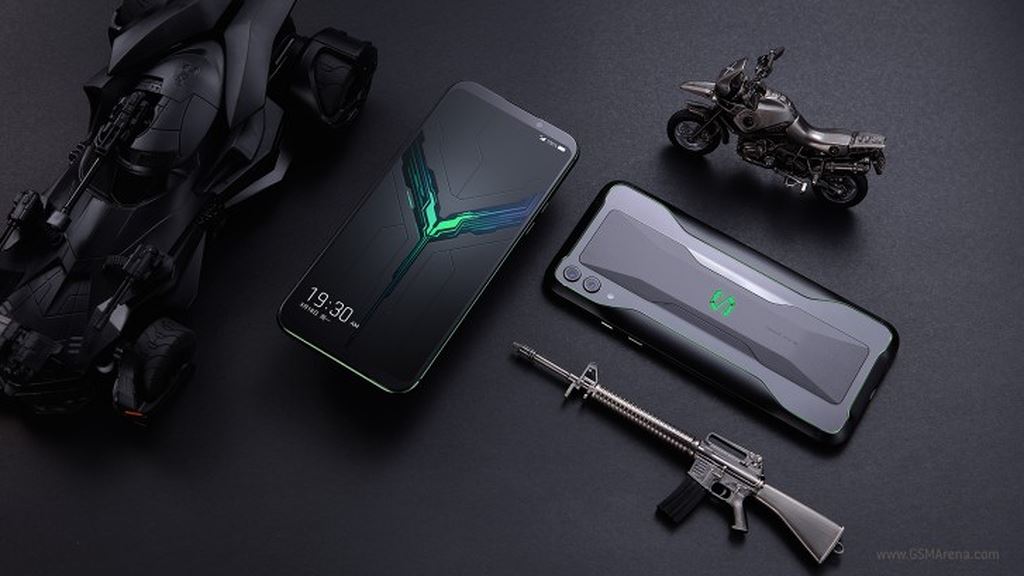 Black Shark 2 was released in early March this year, it has a 6.39-inch TrueView AMView screen, 19: 9 ratio with many modes such as: Always-on Display, eye protection and fingerprint sensor under the screen .