Dapeng Bay was rectified by the Superintendent, and the racing track will be resurrected next year!

Will the Dapeng Bay Circuit, which has almost become an urban legend in the car industry, be resurrected? Recently, there has been the latest development. That is because the Dapeng Bay BOT termination case caused the Ministry of Transport, the supervisory unit of the Pengguan Office, to be corrected by the Supervisory Office. In addition to requiring a 300 million deposit for the retired, Pengguan Office was also required to speed up the park recovery plan and stimulate tourism.

Reprinted from: CARLINK chain car network
Original: Dapeng Bay was rectified by the Superintendent, and the racing track will resurrect next year
Written by: Chen Weizhi Max The original Dapeng Bay BOT case adopted a unified tender, including tax water facilities, racetracks, and restaurants. Dapeng Bay International Development Company was responsible for maintenance. Previously due to unbearable losses, the Dapeng Bay International Development Company believed that the Peng Management Office had not dealt with the illegal oysters and the installation of sewage interception systems in the park, which led to the unsuccessful implementation of other related operational plans. Therefore, it proposed to terminate the contract last year and demanded compensation from the government 24 100 million yuan. 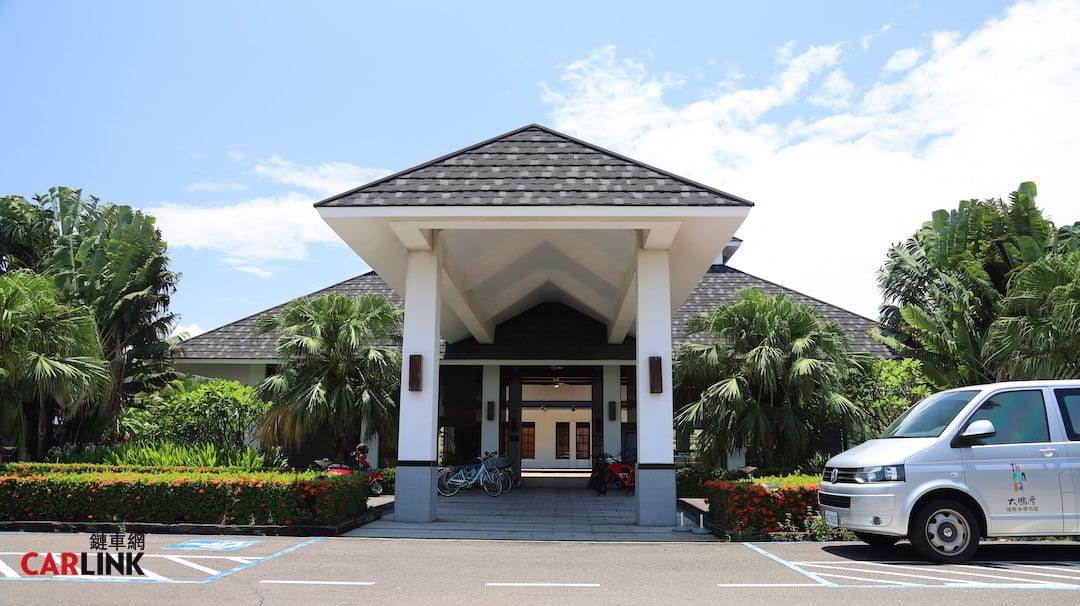 However, the Hong Kong Administration Office believed that this was a unilateral termination of the contract by the industry, so the two parties agreed to enter the arbitration. The result of the arbitration was released in April. Although the Tourism Bureau did not have to pay 2.4 billion yuan in compensation, the arbitration determined that the relevant public authorities had omissions, so it was determined that the 300 million yuan deposit of Dapeng Bay International Development Company was returned. At the same time, the Supervisory Yuan also passed a correction case, believing that Peng Guan is in the process of implementing a BOT case with a high degree of public-private partnerships, with a bad attitude and ineffective results, and it has improperly filed a correction case against the Ministry of Communications.

As for buildings on the ground, such as racetracks, restaurants, and karting yards, they must be appraised and auctioned by the court before the creditor’s rights can be transferred. However, after the correction bill is passed, the relevant units must respond to the relevant improvement plan of the Supervisory Court within two months. Otherwise, the Supervisory Court can propose more serious corrections and even impeachment against the relevant institutions, which will also make the Peng Supervisors have to tighten their nerves. Fight for recovery. Therefore, the Peng Management Office issued a statement stating that the Qingzhou Recreation Area and related facilities were taken back in June this year, and they have been opened to the outside world after reorganization, and will attract investment for later development sites in the near future. As for the racing circuit issues that car fans are concerned about, after appraisal by the appraisal unit, it will be handed over by the court’s decision before investment promotion.

According to the information received exclusively by this site, as the correction case of the Supervisory Court has left the Ministry of Communications dull, the Pengguan Office is required to speed up the processing of related matters. In addition to waiting for the evaluation, it is very likely that in the future, racing tracks, restaurants and other buildings will be processed individually to speed up processing. In other words, in the past, Dapeng Bay International Development Company was responsible for the development of facilities such as water sports, racetracks and restaurants, but now they can be awarded to different units for operation. At present, the team is actively operating, and it will be the fastest to revive the racing circuit in the middle of next year.

However, it is understood that after more than a year of closure, the mechanical and electrical equipment in the racetrack has been damaged, which may increase the difficulty of valuation. In addition, after the re-issuance of bids, whether the price of the above-ground buildings will be borne by the government or the undertaker, these have to be further clarified.