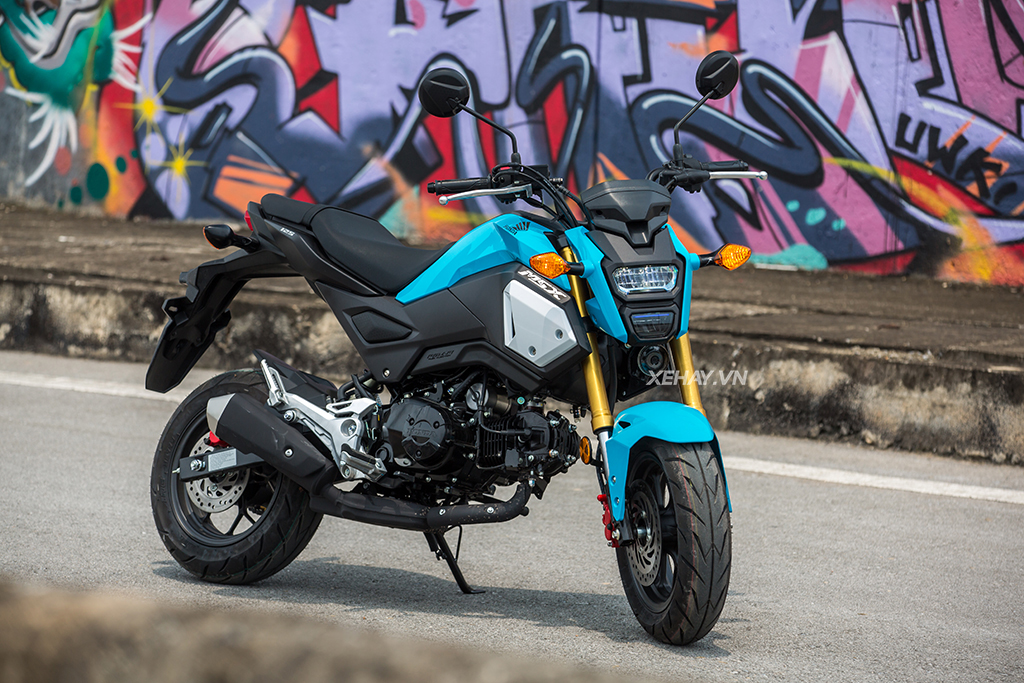 In the new version, the power of the MSX 125 does not change too much because the car still uses a 125 cc engine for a capacity of 9.2 horsepower at 7,000 rpm, maximum torque is reached. 10.6 Nm at 5,500 rpm, comes with a 4-speed gearbox. The figures are almost unimpressive for a clutch motorbike when the nearest “brother”, Honda Winner, also has a capacity of nearly 16 horsepower and a 6-speed sport gearbox. . 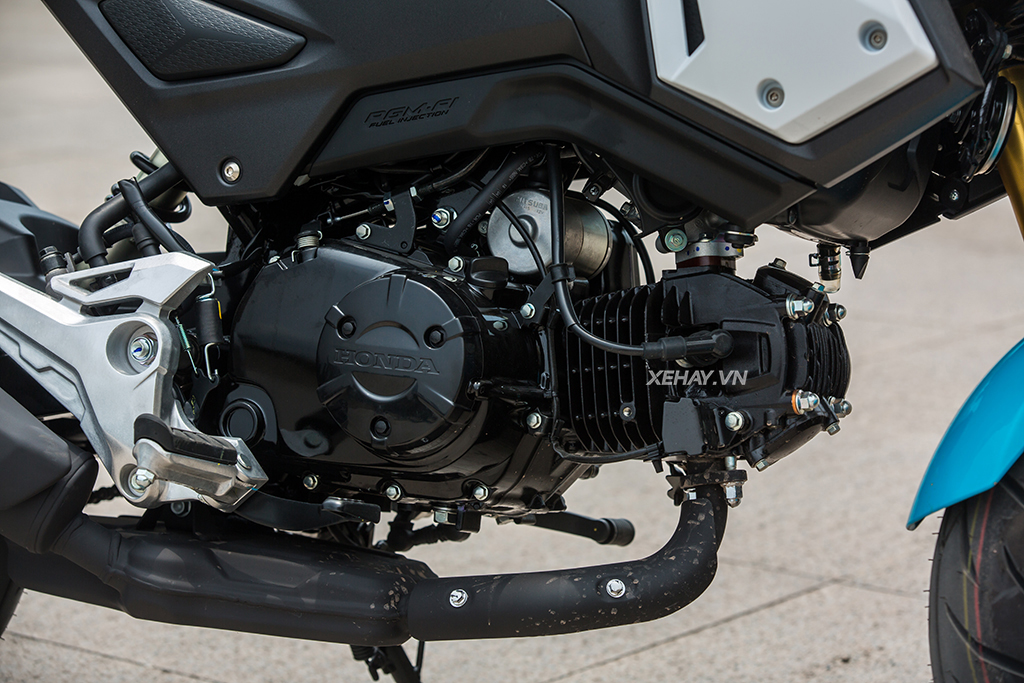 However, according to longtime bikers, for MSX, Honda car company was completely reasonable when designing the car using the engine and gearbox as today. For MSX – a car that is more about playing and performing than speeding or going on a long road, the 125cc horizontal engine is very reasonable. 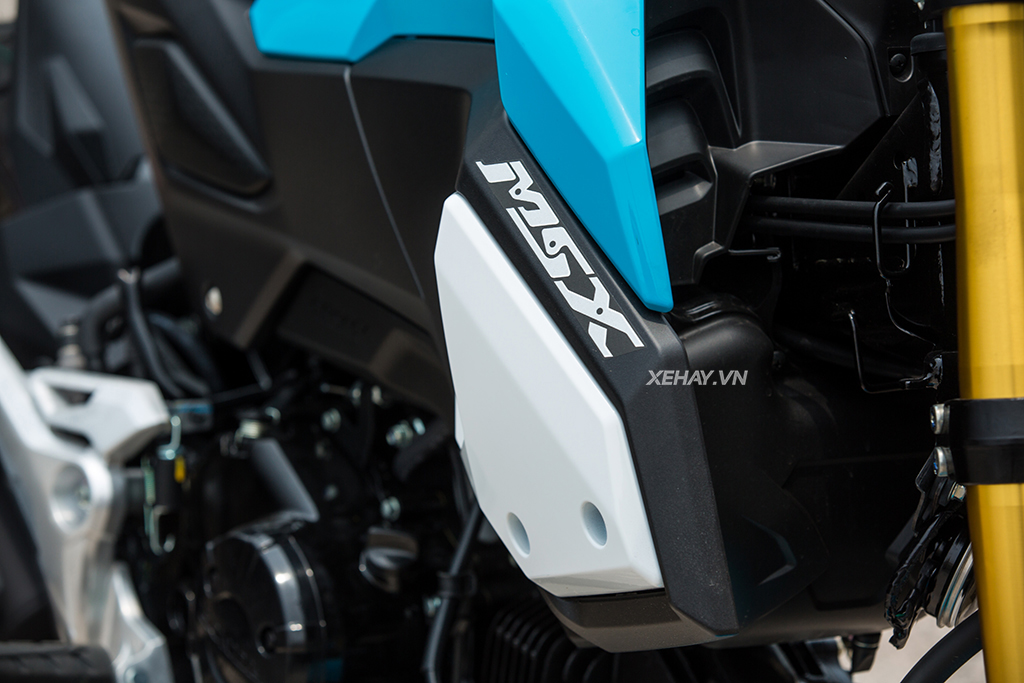 This is a light-duty car engine, extremely durable and reliable, has been used by Honda on a wide range of consumer cars. Along with that, the 4-speed gearbox is also highly appreciated for its reliability and smoothness in operation – something the stuner cares more than him compared to the heavy and malfunctioning multi-level gearboxes. . 4 levels may be more than enough for street operation as well as stunt performance. 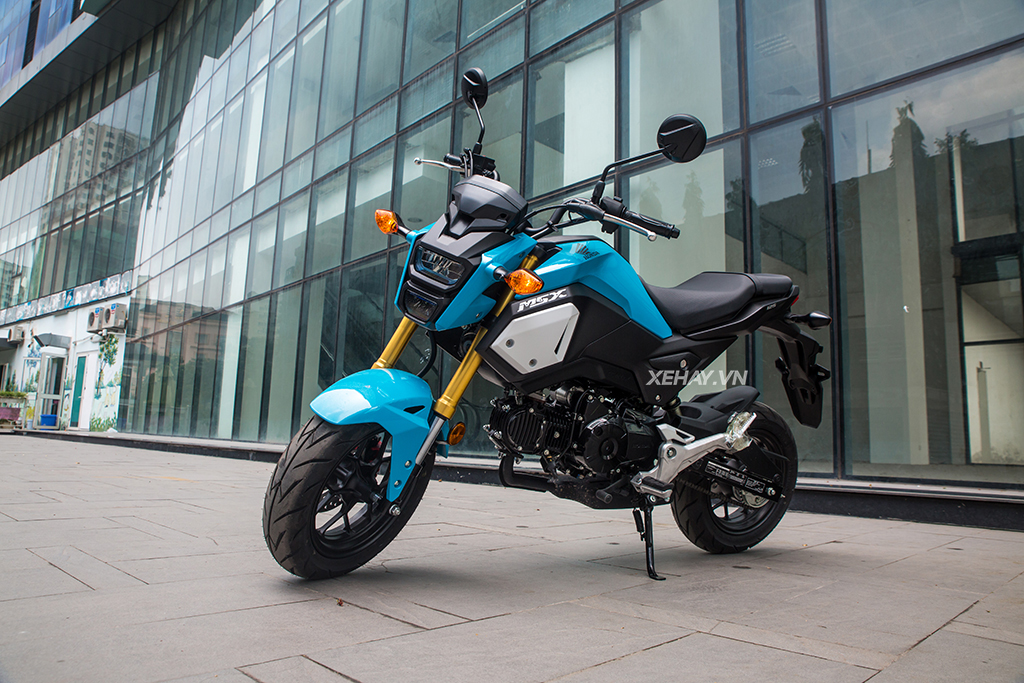 As a result, with a light vehicle weight (104 kg), small vehicle size (119.9 cm wheel distance), engine and a smooth transmission, the MSX 125 gave me a rather surprisingly sensory experience. The sense of control as well as the power it brings. Even compared to the small car Honda Vision, the MSX 125 is also significantly neater. The wriggling on the crowded streets or in small alleys is a good point of this monkey bike when users still have the power of the 125 engine but only have to adjust a small size like a car … for children. . 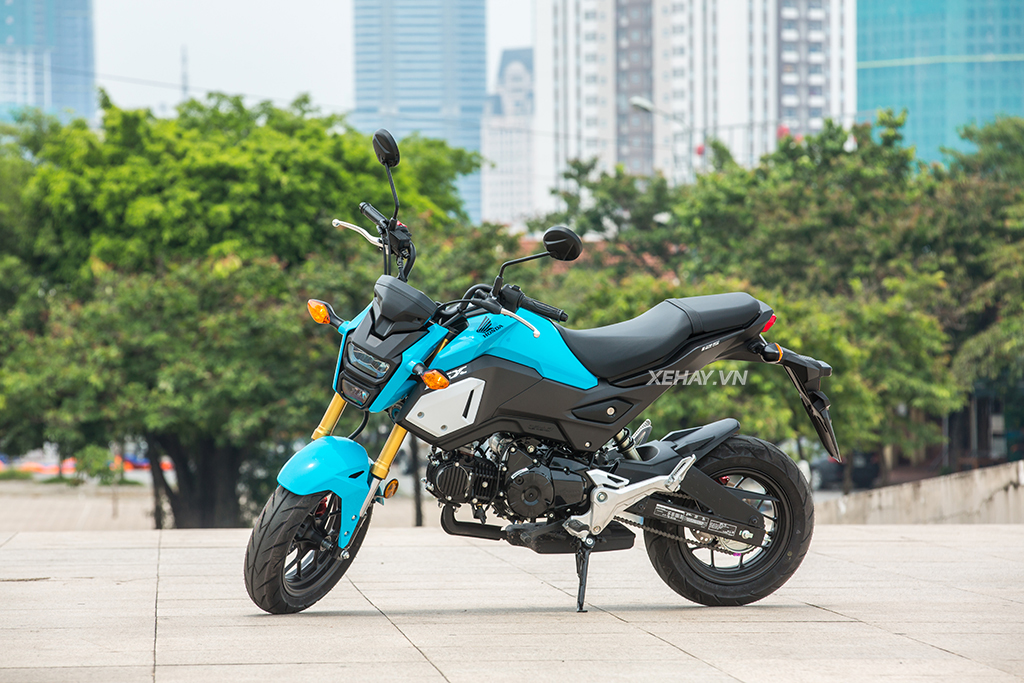 However, in exchange, the Honda model is almost only for one person traveling with small luggage bags. 2 people in the car is enough to create discomfort with long distances because the saddle is very short and has a truncated design that makes the rear passenger less comfortable. 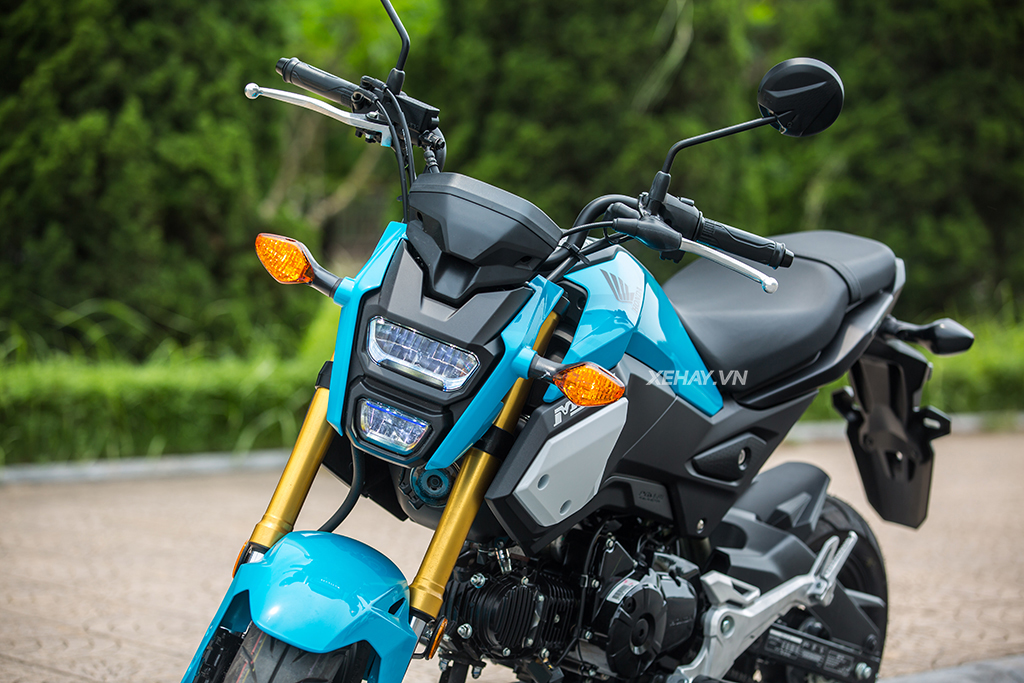 The 10X horsepower engine block of the MSX will surely make the speed love driver penguin inspired. By comparison, the MSX engine is weaker than the Honda Lead 125 Fi. Even so, getting into gear with the clutch system will make your experience in the city more enjoyable than just turning the gas and squeezing the brakes. The clutch and digital clutch of Honda MSX 2018 are very light, anyone can get acquainted quickly. However, I feel that the clutch is not “very” because the catch is very far, near the end of the clutch.

Honda MSX – not for the majority 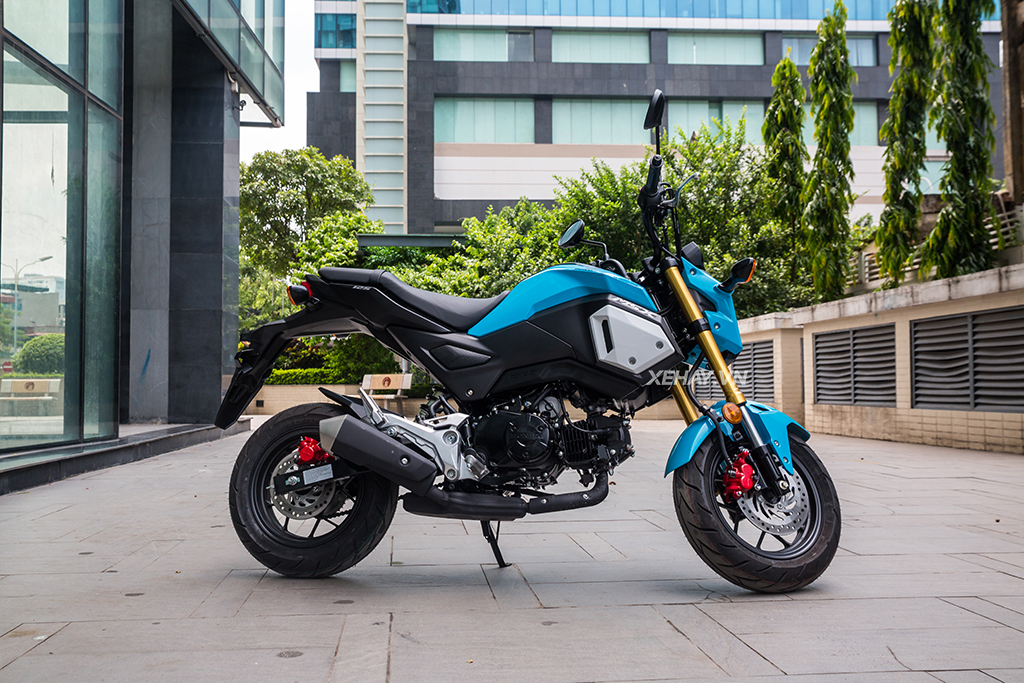 MSX is a car full of “rebellious” and breaking the way, from design to performance. Driving, starting the engine and feeling the freedom are all that the driver wants to fully experience with this “monkey” car.

Not so strong as the slender models with the same price range but the attraction of the MSX line lies in the different design, the origin of the imported car and the ability to improve the vehicle’s appearance. Those are the factors that young customers especially like. MSX 125 is not a car for the masses, this is a special car for young people full of personality, longing for the search for a way and freedom in life.

– Ability to operate is not convincing
– Higher price of more popular models, typically Honda Winner
– The design is not too practical 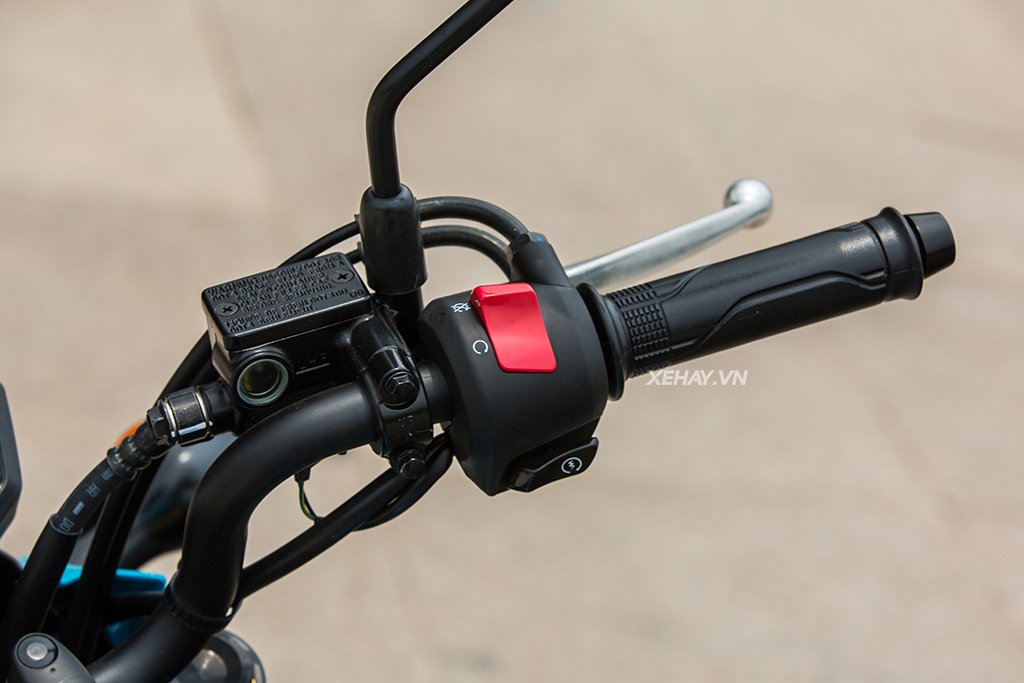 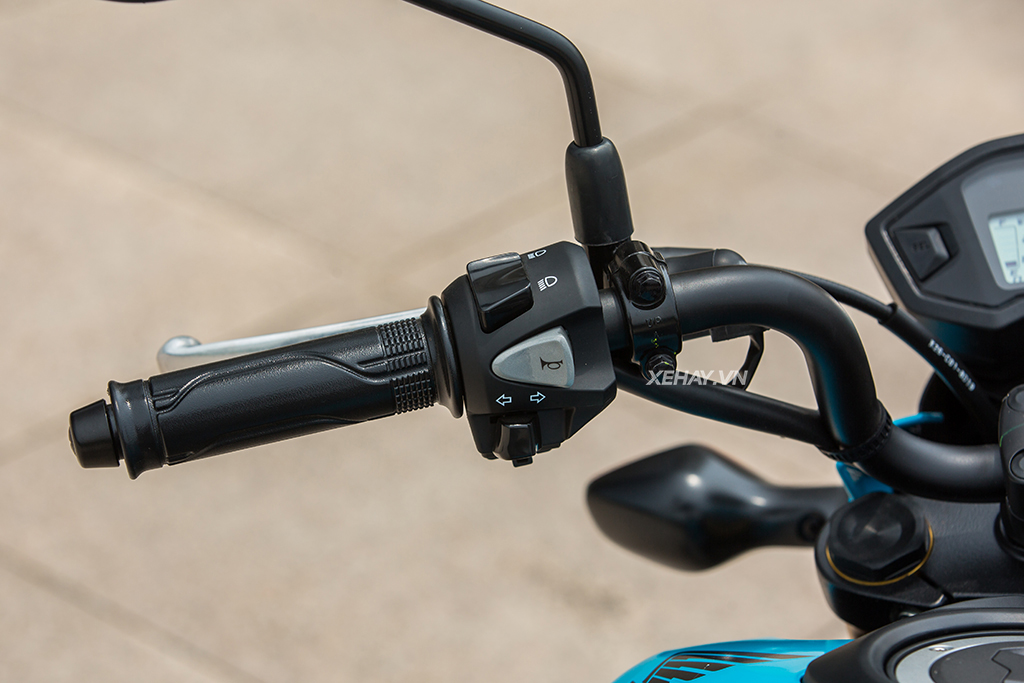 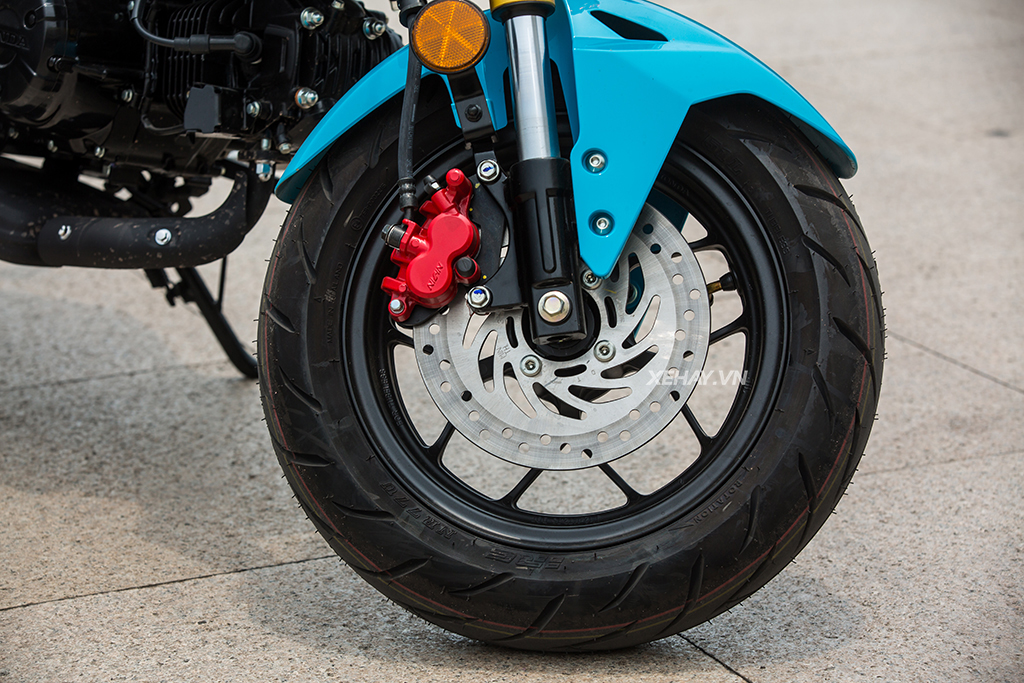 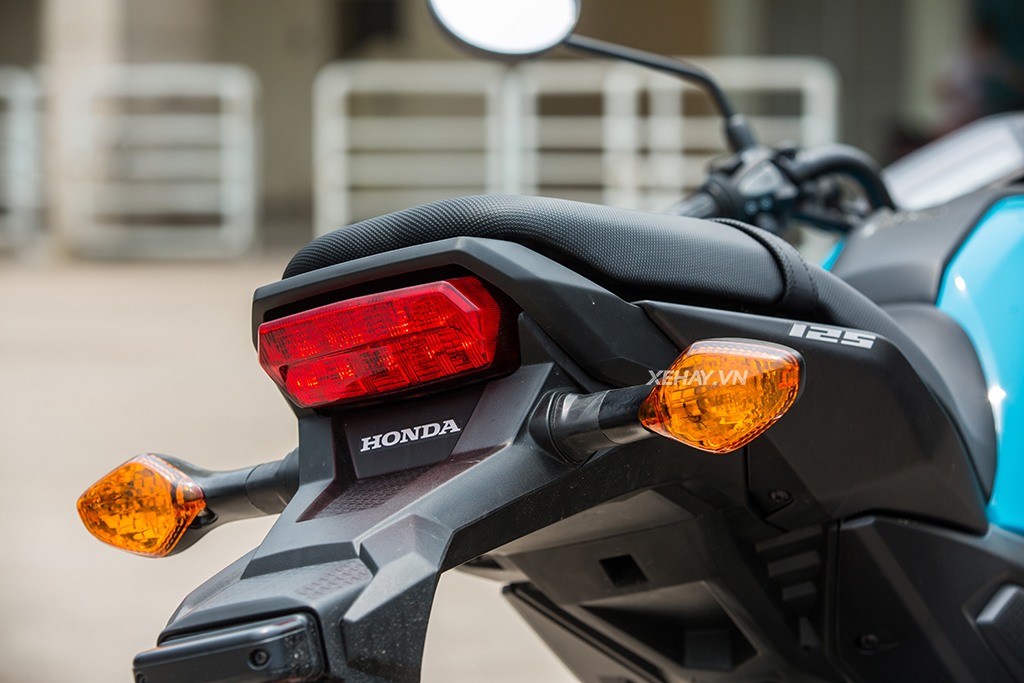 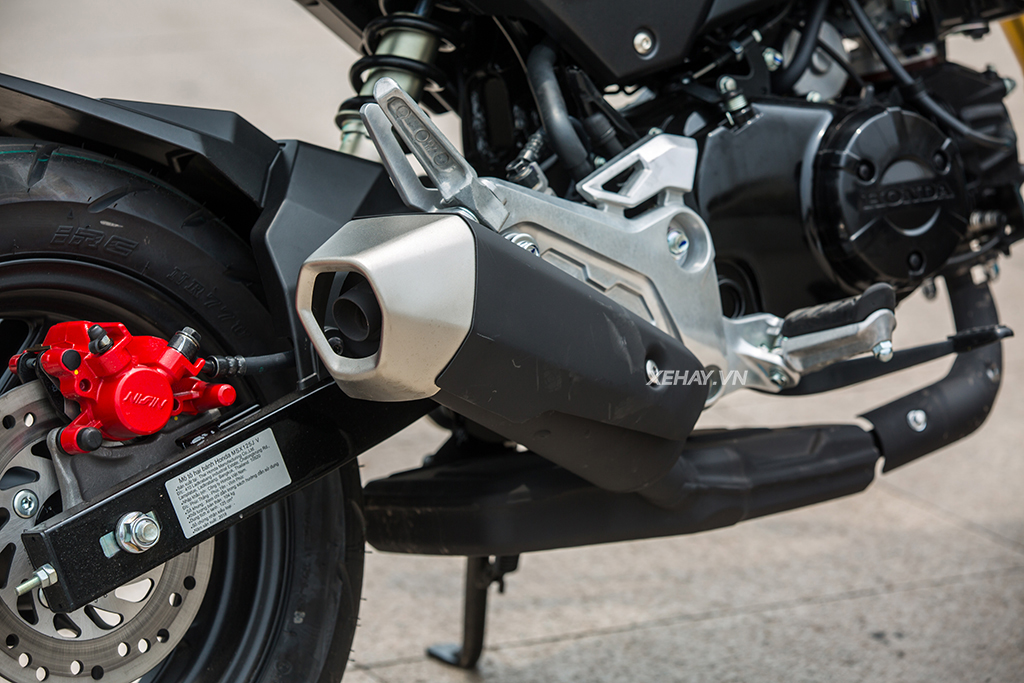 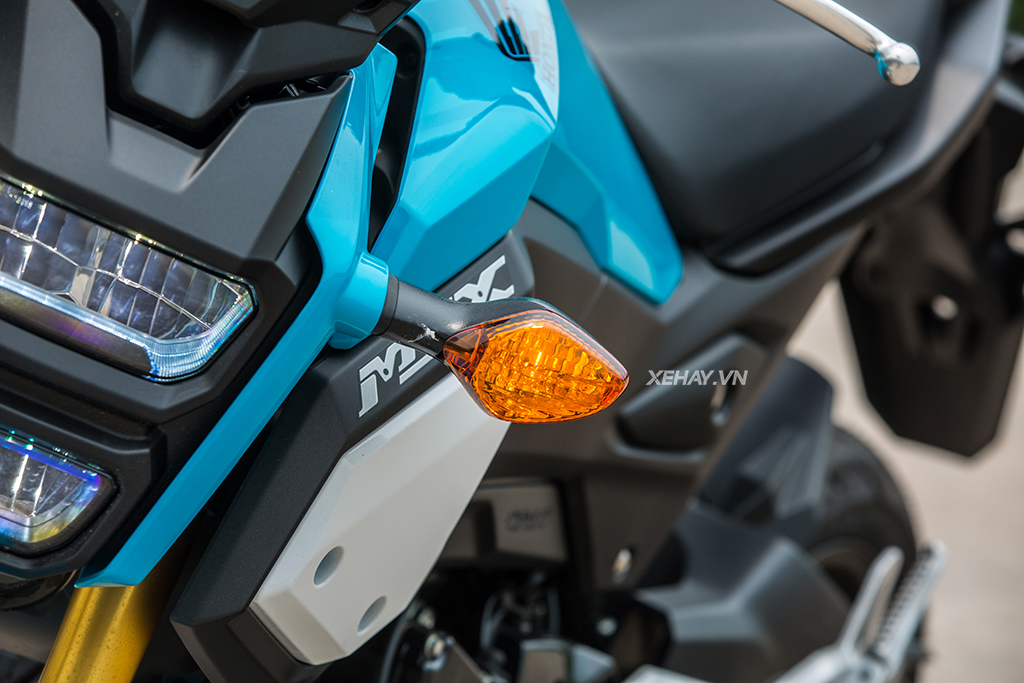