After a long wait, iPhone 12 was finally released on October 14. Despite knowing that the iPhone 12 has made a lot of improvements, there are certain limitations to be made. From there, all eyes started to focus on the next iPhone coming from the Apple house. Will the iPhone 13 get enough changes to satisfy the majority of users? Currently, the iPhone 13 has any leaks yet? Let’s sum up the iPhone 13 leaks in this article.

Note: The article will be regularly updated with the latest information about iPhone 13 leaks in the market. Please save this article to regularly monitor the most prominent iPhone 13 leaks until this product officially launches. 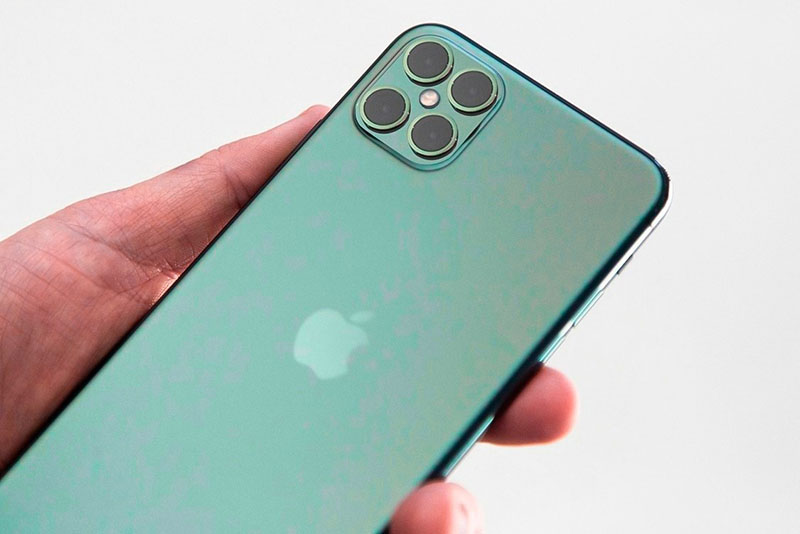 What improvements will iPhone 13 have? Photo source: Hyperbeast

See also: In the hands of Apple’s 2020 ‘iPhone box for the environment’: What will the environmental change leave users in the box? Are there any accessories?

The design of the iPhone 12 is groundbreaking, but it will be nothing compared to the iPhone 13

By turning the rounded edge design from iPhone 6 to iPhone 11 into square like the classic iPhone 4, the iPhone 12 has clearly created a surprise for the tech world. Given Apple’s design consistency, one can predict the company won’t give up this square edge in the near future.

The more noticeable feature on the iPhone 13 will be that Apple may not have a Lightning port. However, not to switch to the USB-C port but to completely remove the connection port, making the iPhone 13 the first portless smartphone. Elderly Leaker Jon Prosser also confirmed the rumor. This makes us wonder if Apple has any hostility towards USB-C ports or not. 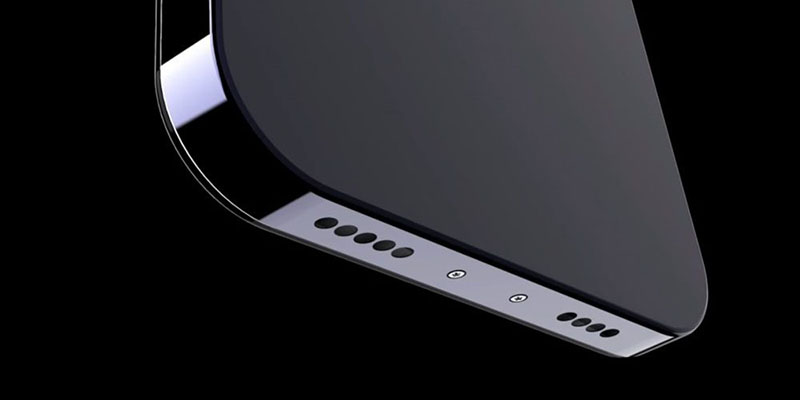 As for the notch, there are mixed opinions, but it’s not about whether Apple will remove the notch, but how Apple will do it. Leaker Jon Prosser thinks the notch will narrow horizontally, while Ice Universe leaker thinks the notch’s length will be halved. Another leaker, Ben Geskin, shows us an even brighter outlook when he predicts Apple will eliminate the notch completely and will attempt to assemble neat components in the upper part of the screen, including. True Depth camera. 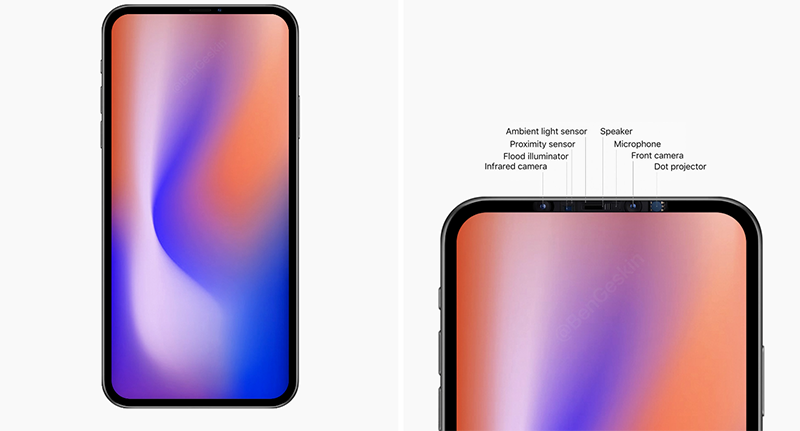 According to leaked pictures from choco_bit leaker, iPhone 13 is expected to have up to 4 rear cameras, of course Apple also does not forget the advanced LiDAR sensor that appeared on the iPhone 12. In addition to the 3 old cameras as we see on the iPhone 11 Pro and iPhone 12 Pro, the fourth camera will be a new lens anamorphicThis is a wide-angle lens that aids in movie recording. At the same time, this set of 4 cameras will have an improvement in the megapixel count. Specifically, the main camera will reach 64 MP, the remaining 3 cameras will be 40 MP. 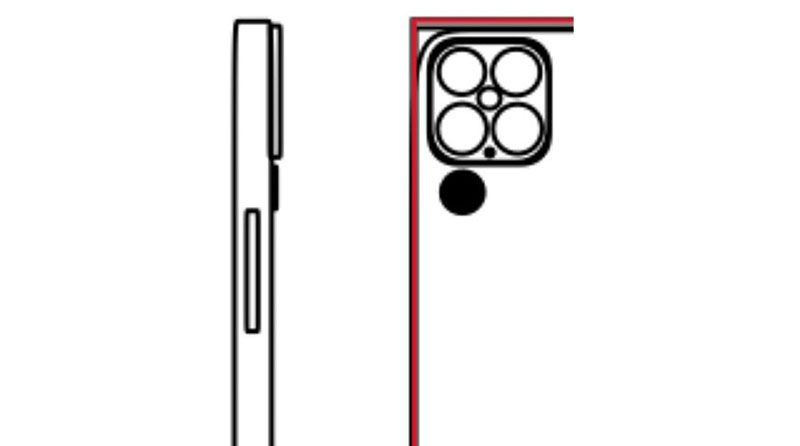 According to leaked images from the Choco_bit leaker, iPhone 13 is expected to have up to 4 rear cameras, of course Apple has not forgotten the advanced LiDAR sensor. In addition to the three old cameras we see on the iPhone 11 Pro and iPhone 12 Pro, the fourth camera will be the anamorphic lens, a wide-angle lens that assists with movie recording. These quad cameras will get an improvement in the megapixel count. Specifically, the main wide-angle camera will reach 60 MP, the remaining 3 cameras will be 40 MP.

120Hz with Touch ID: The display is probably the most compelling improvement on the iPhone 13

According to panel expert Ross Young, iPhone 13 may be equipped with LTPO panel, which is an advanced panel with the ability to use extremely energy efficient to save electricity. And perhaps you do not know, the main screen is the component causing the most battery drain on smartphones and the iPhone is no exception.

Not stopping there, the LTPO panel allows the screen to operate with a 120Hz refresh rate and this is the ProMotion technology that Apple fans have been expecting on the iPhone 12 but ironically does not have. 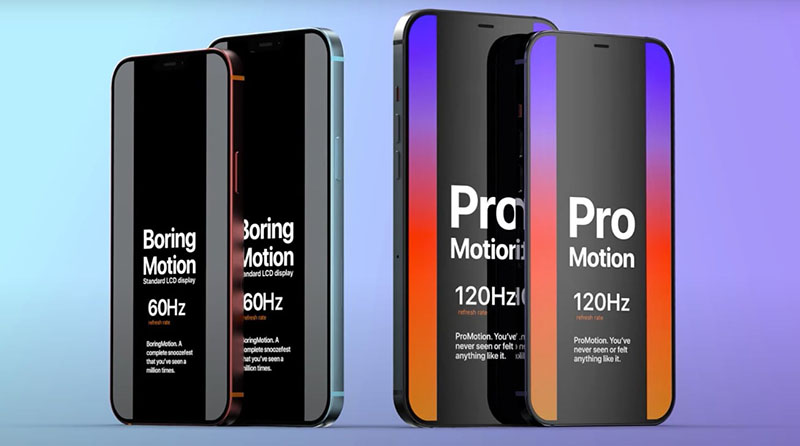 The iPhone 13 will likely have a ProMotion technology display. Photo source: Apple Insider

In addition, Ross Young adds the possibility that Touch ID will return but this time it will be in the screen. This is also something that iPhone users have always felt disadvantaged because this feature is too popular on Android phones.

The fear of many tech-savvy people has come true when in recent iPhone 12 dissection videos, the 5G chip used is Qualcomm’s 7-nm X55 chip, which is known for its ability to use. inefficient battery usage. This is even more worrying when we know the battery capacity on the iPhone 12 is lower than the iPhone 11. However, this problem is likely to be eliminated on the iPhone 13.

The official agreement between Apple and Qualcomm suggests that the 5G chip used on the iPhone 13 will be the more advanced X60 chip with a 5 nm process. This chip is expected to help iPhone 13 save battery power when using 5G as well as allow the parallel combination of 5G mmWave and Sub-6Ghz networks. 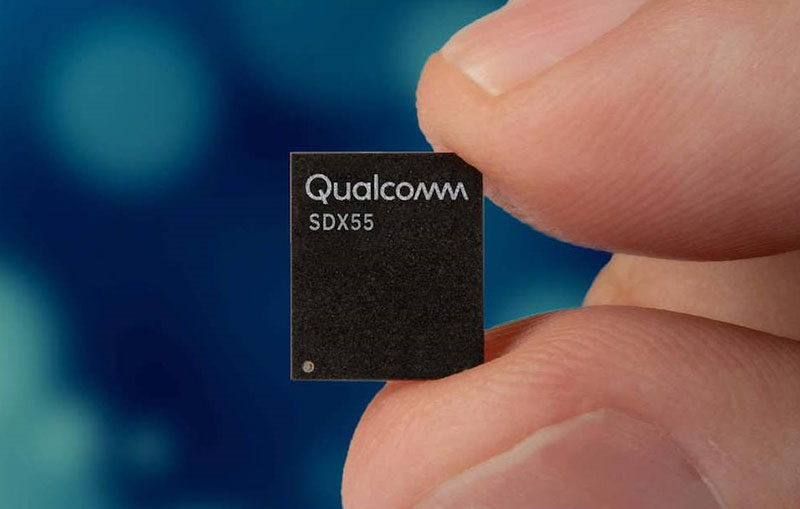 The return of the accessory, but not the charger as we know it

Although Apple has used environmental issues to explain its decision to omit the charger from the iPhone 12 box, it is still possible that the iPhone 13 box will appear with new accessories. A journalist named Max Weinbach discussed on his Twitter that Apple dropped the charger in the iPhone 12 box this year to clear the way for an iPhone 13 without ports, along with the company will sell the iPhone 13. Attached with the Magsafe charger. This hypothesis is quite convincing because if you want to universalize wireless charging next year, Apple should not be foolish to produce more traditional chargers because it will be very expensive and waste resources.

In addition, with the possible elimination of the connection port, Apple will probably have to integrate more data transfer capabilities for the Magsafe system. 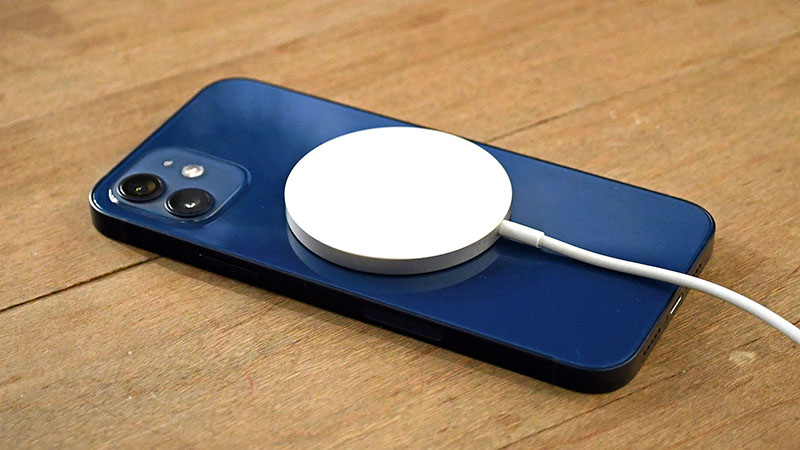 When will Apple release the iPhone 13? How will its selling price change? 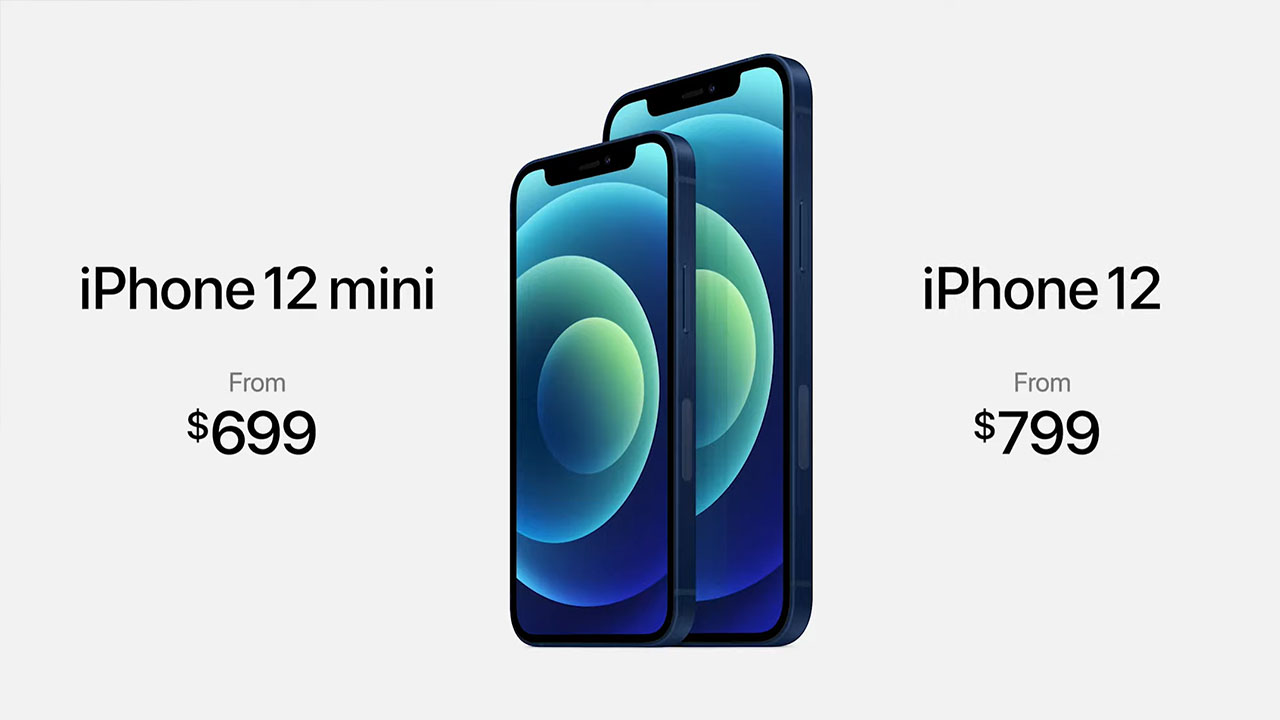 Above are all leaked news about iPhone 13. Remember the leaked sources are only valid for reference and discussion, not 100% guaranteed, so do not rush to trust completely. them. What do you think is the most worthwhile improvement on the iPhone 13?

See also: Things that the iPhone 12 doesn’t have, making us wait on the iPhone 13 Series: 120 Hz screen, USB Type C, the disappearance of the notch and the return of …

Nintendo’s “motto” is to always do what the news agency will be happy with!

Post Views: 50 Shigeru Miyamoto talked more about the causes of creativity Nintendo in a recent interview with Famitsu magazine. Director of Nintendo Shigeru Miyamoto talked about the motivation to always create creative things in the company at a recent interview with Famitsu magazine. He also talked about keeping the company friendly to the family […]

Post Views: 127 According to Cowen analyst and Managing Director Krish Sankar, Apple will produce six million iPhone SE 2 units between January 1 and March 31. This goes nicely with supply chain rumors we’ve heard that suggest the iPhone SE 2 (likely to be named iPhone 9) will become official in February and go […]