With a lot of expectation, TOGETHER BnB is expected to be one of the best dating games this year on Steam. However, when it launched on April 10, the game met many objections from the gaming community. The main reason for this is because the Steam version of TOGETHER BnB cut all the hot 18+ scenes.

“It’s depressing. I can’t find any uncensored adult content here. I have read about a lot of such (18+) content of the game before. Unfortunately, it’s not Steam version “, a player bored to share.

“The game was censored and cut too much. Even the playable content was very little. I don’t know what to do in this game. The game’s characters are pretty and pretty, but there’s” what to do “. okay “, another gamer complained with a negative rating.

After 2 days of launch, the rating rate of TOGETHER BnB on Steam was only 32%. Too many negative comments made this game one of the worst titles in April on Steam. 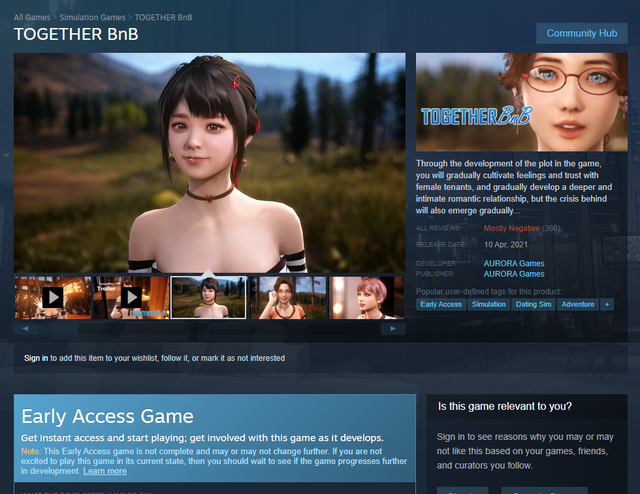 It is known that the content of TOGETHER BnB is the story revolving around the character James, who owns a hotel on the mountain named BnB. James was forced to take over the BnB Hotel when his brother mysteriously disappeared. In addition to finding his brother through many different clues, as the deputy director of the BnB hotel, players will support beautiful girls who are looking for a place to rest and relax.

Through the development of relationships in the game’s storyline, players in Together BnB will gradually get acquainted with beautiful girls, then gradually develop a deeper and deeper romantic relationship. However, please pay attention to please and make beautiful girls happy, otherwise the player will be “kicked” there. 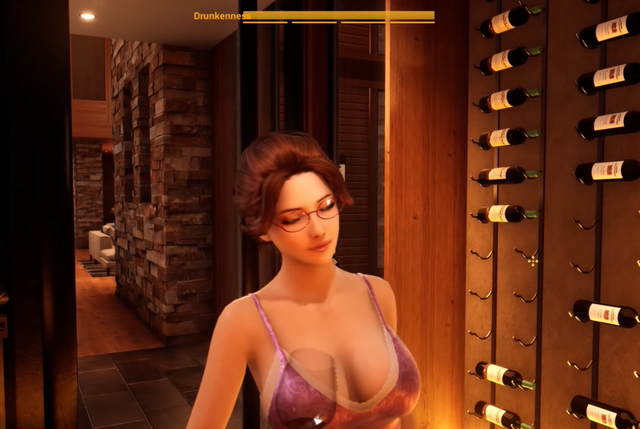 Each game screen, Together BnB will ask players to choose the appropriate outfit for the girlfriend is dating, taking pictures if they want. Buy ingredients and cook delicious food to help get the point in the eyes of the girl. The player can even invite the girls for picnics, wine tasting, massages and more to win their hearts.

However, when off the premises of the hotel, players will have to fight against the animals in the forest to protect the girls. After each completion of the game, players will be unlocked with new costumes, more splendid, and equally sexy for girls and especially loved by them. 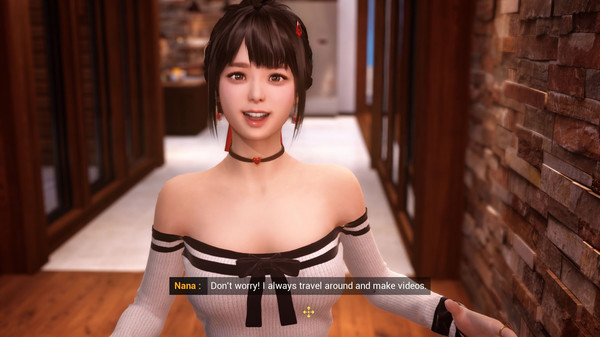 However, contrary to initial expectations, the game after being “cut” and censored was no longer “hot” as what many gamers expected. However, this is just the Early Access version only. There is still a lot of content that has not been added to the game by the developer.