On the national highways, provincial roads, or passages, most of the lines use the solid yellow line. According to the regulations, vehicles are not allowed to cross and cross this lane, however, if they encounter an incident, or accidentally break the line, if they do not know the law, they may be subject to a relatively high fine.

According to the Ministry of Transport promulgating the Road Signs Regulation, “Road markings” are a form of road signs to guide and control traffic, which can be used independently or in combination with other types of signs. road signs or traffic lights.

In which the yellow line can be understood simply to separate, distinguish between two opposite directions of roads, and the yellow line is usually divided into the following types:

Broken yellow line: with broken yellow lines (lines 1.1, 1.5) if there is no sign to prohibit overtaking, vehicles may encroach into the opposite lane to pass another vehicle when it is safe to do so. 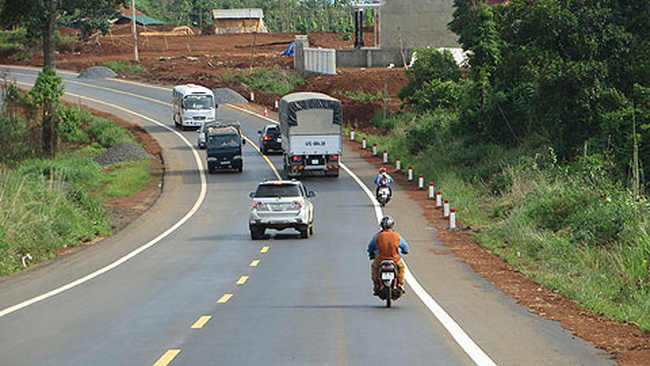 Solid gold line 1.2: often used on roads that do not ensure visibility, with this type of vehicles are not rolled, pressed, and crossed this line. 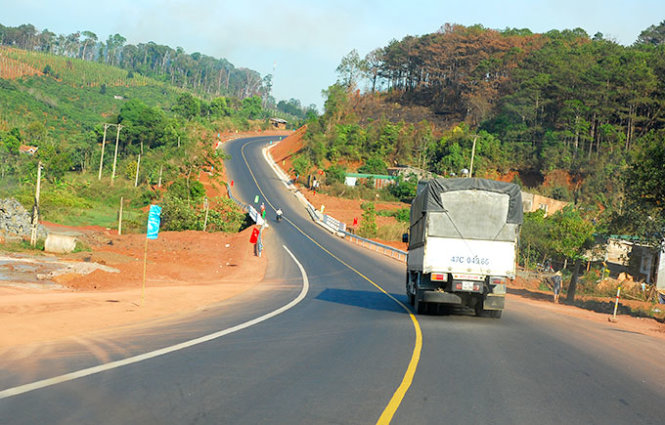 Gold line solid line 1.3: used to split two-lane lanes, the same effect as ordinary median. Vehicles must not be rolled, crushed or encroached on this line. 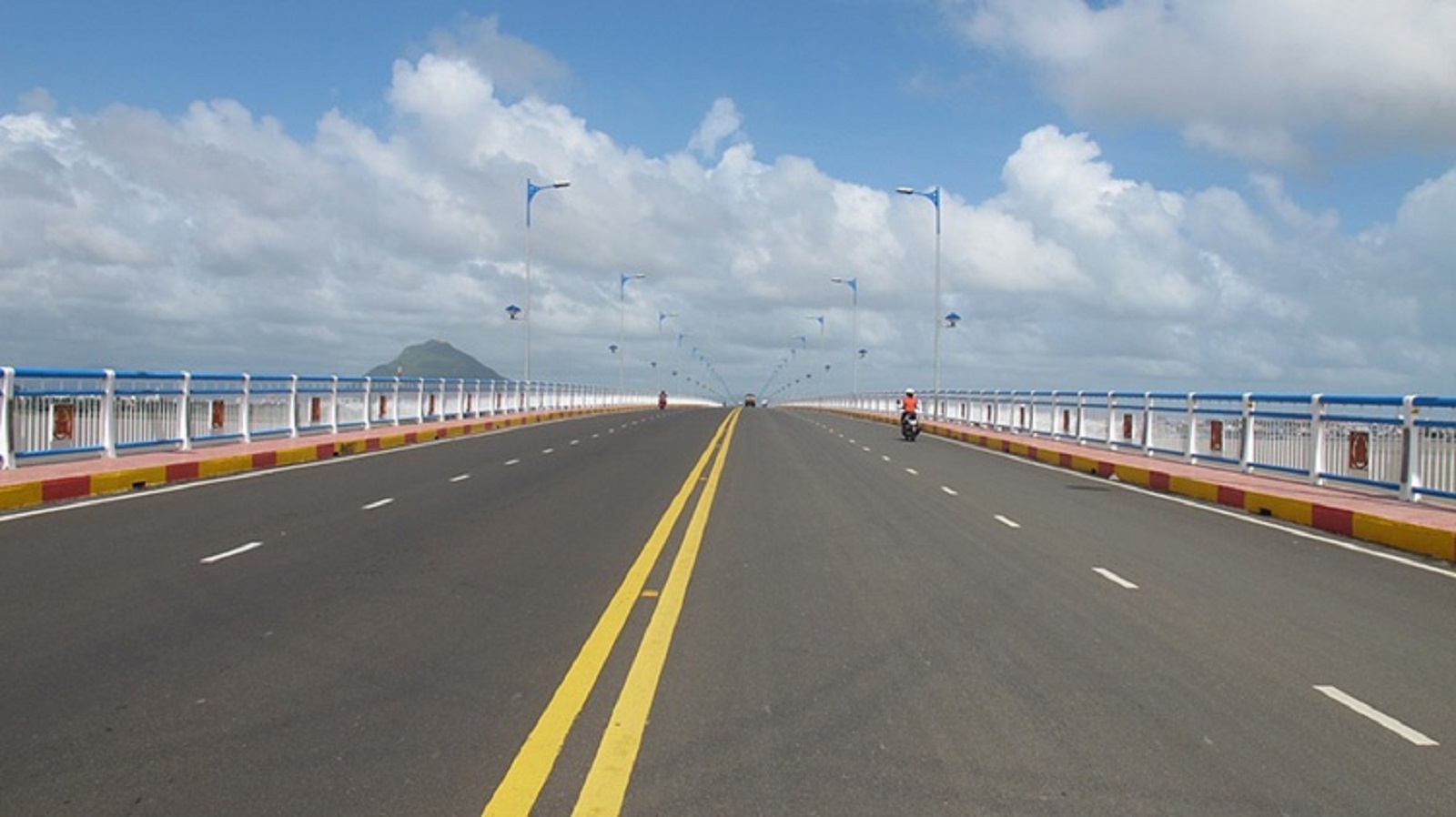 Line 1.4 – double yellow line once broken, one continuous: has the same effect as line 1.3, but a vehicle on the side of a broken line may use the opposite lane to overtake a vehicle when it is necessary and eligible. Solid line vehicles are not allowed to rolled, pressed or encroached. 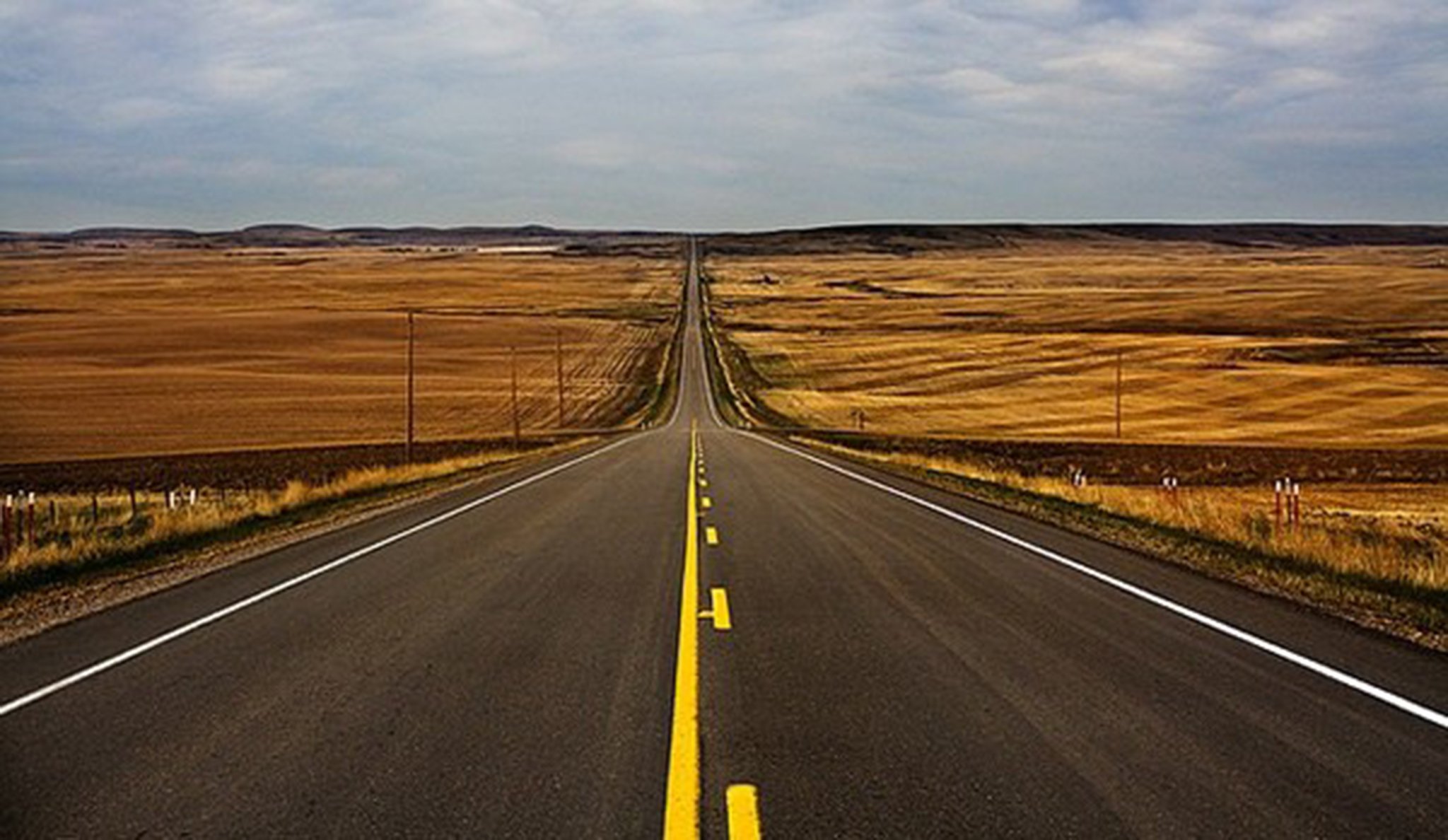 However, it is theoretically that in fact, when traveling on the roads with solid yellow lines during rush hour or having unexpected incidents, it is easy to roll over this line, but when pressing and crossing this line, there are 2 fields. The regulation on two different offenses has a significantly different level of penalties based on the new Decree 100.

Case 1: One or two wheels on the left are rolled, pressed on the line but the wheel has not crossed the width of the line to be considered a violation. “Disobeying orders, instructions of signs, road markings” or referred to as error over the line with a fine of 200 – 400,000 VND. Can make a record on the spot.

Case 2: The width of the wheel, regardless of whether it’s the front or rear wheels, crosses the width of the bar and lies entirely on the opposite side of the road, and you’ve made a mistake. “Operating a vehicle without going to the right in the direction of its journey, not in the right lane or lane (in the same direction or in the opposite lane) or referred to as wrong lane with a fairly heavy fine of 3 – 5 million VND and apply an additional penalty of depriving a driver’s license from 1 to 3 months, if causing an accident, the driving license may be confiscated. from 2-4 months. 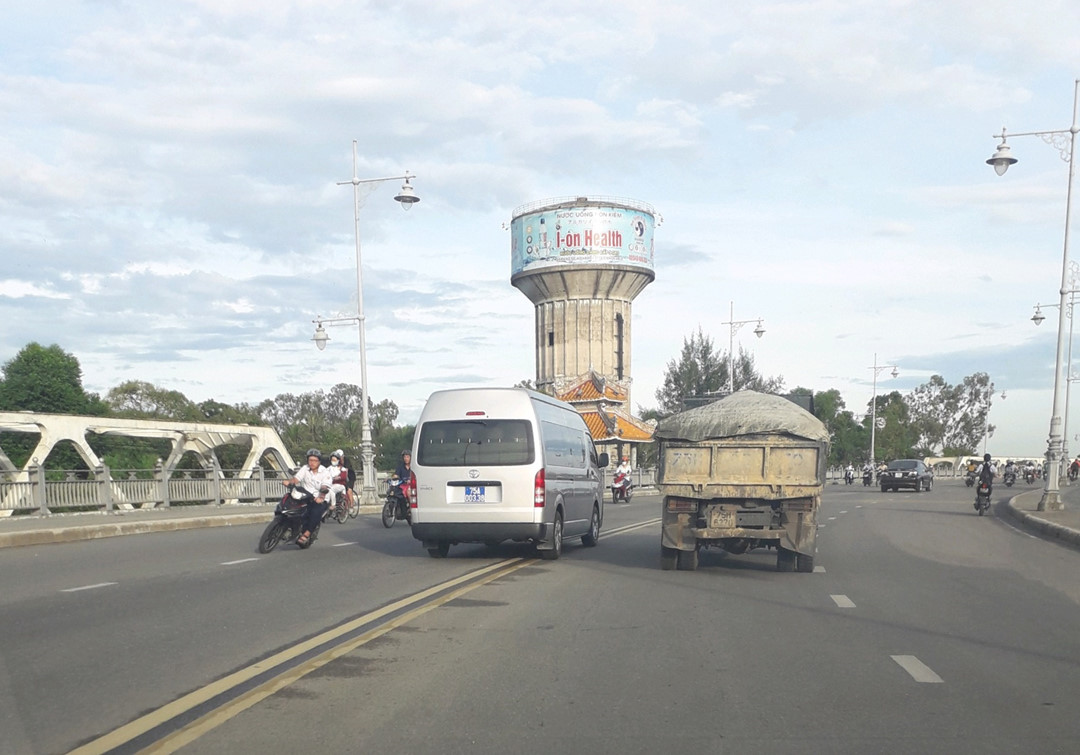 However, in many unexpected cases such as vehicles crossing the head, driving away to avoid force majeure events, based on Points 3 and 4, Article 11 of the Government’s Law on Handling Administrative Violations 2012, handling of administrative violations including 2 cases:

But in order to not be handled for violations, you need to prove that your violation is due to force majeure or unexpected for example:

Unexpected events: cattle, bicyclists, bicycles suddenly appear across the road, causing drivers to drive in places with solid lines or in the case of overtaking.

Post Views: 26 On this occasion, OPPO expresses gratitude to its customers, partners and employees, who have enthusiastically supported and accompanied during the past 16 years to create the company’s success. In its development journey, OPPO has been bringing a series of breakthroughs with leading achievements in the field of consumer technology such as 5G, […]

Post Views: 44 The first model of the bunch also looks set to be the most basic offering. As revealed , the HTC Wildfire E will feature a small 18:9, 5.45-inch display that boasts an HD+ (1440 x 720p) resolution. Paired with this should be a plastic rear panel that houses a large HTC logo, […]

Post Views: 111 With beautiful design and stable performance, Asus Vivobook S15 is priced at 699 USD (about 16.3 million VND) will be an interesting option in the mid-range segment. Inspired by the ZenBook S series, the VivoBook S15 has Asus' ErgoLift hinge that adjusts the corner of the keyboard to provide a more comfortable […]