Correctly with the regretful mentality of customers, the sales of Toyota Land Cruiser streaked at a record after the death announcement

Toyota Land Cruiser has had two consecutive months of record sales in the past decade right after announcing plans to stop production.

In total, 689 people owned the new Toyota Land Cruiser last month, marking a growth of 221% from January 2020, when only 215 units were sold. In December 2020, Toyota sold 606 Land Cruisers, up 68%. A Toyota spokesperson said the Japanese automaker has seen “increased customer interest and visits to Toyota dealerships since the announcement that Toyota would stop selling the Land Cruiser in the United States. States ”.

Despite seemingly strong sales for two months in a row, one thing for sure is that not many Americans bought the Toyota Land Cruiser in the past decade and years before that. Only about 3,000 have been sold each year for the past 10 years, a small result compared to the nearly 100,000 4Runner units sold on average since 2011. 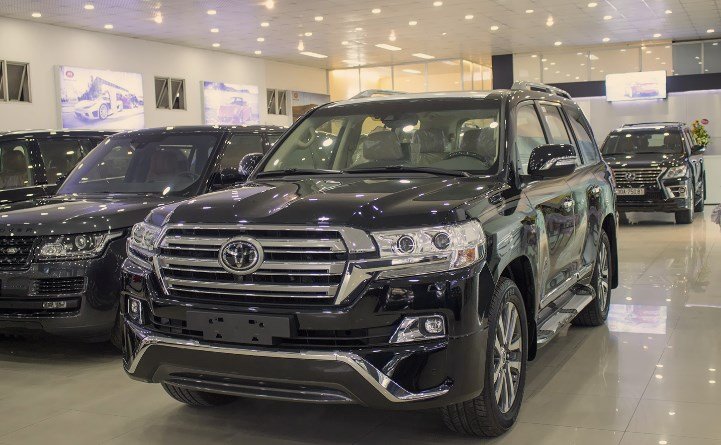