Fifa online 4 was officially launched for the first time on May 17, 2018 in Korea. Then Garena officially released FIFA Online 4 in Vietnam in June 2018 after testing in March 2018. Below is the fo4 configuration on the computer.

Minimum configuration to play Fifa Online 4 on the computer 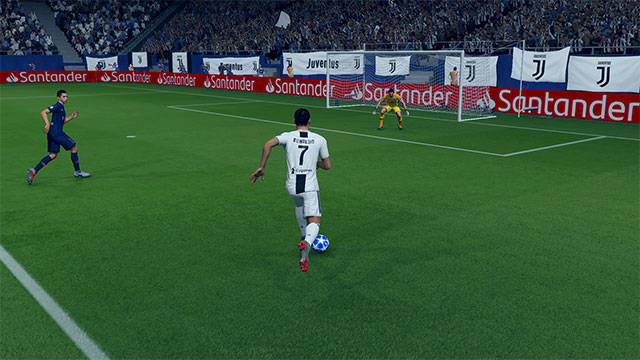 With the fo4 configuration above, you will temporarily not experience lag if your graphics are set to Medium. This configuration will be stable at 30FPS for gamers and the price is not too high.

So with the two fo4 configurations above, surely with old laptops or PCs without discrete cards, it will not be possible to run fifa online 4. So it is necessary to build a new case to play fifa online 4. of course.

If you play outside, go to a gaming center or some cyber game. Although the price here is a bit high, the configuration will certainly be enough to play max settings fo4.