Condolences to Foreign Minister of Zimbabwe Sibusiso Moyo passed away 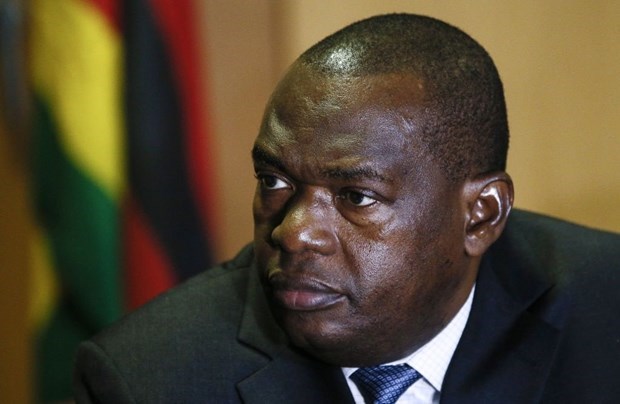 Earlier, according to Reuters, Zimbabwe Presidential Palace spokesman George Charamba said on January 20 that the country’s foreign minister, Sibusiso Moyo, died after being infected with the SARS-CoV-2 virus causing COVID-19. .

According to the spokesman, Mr. Moyo, a former army general, passed away at a local hospital on January 20.