The Triumph Scrambler 1200 Bond Edition is a special edition with a limited edition number of 250 units worldwide. The retail price for this special edition is listed at $ 18,500 (approximately 432 million VND) in the US market. 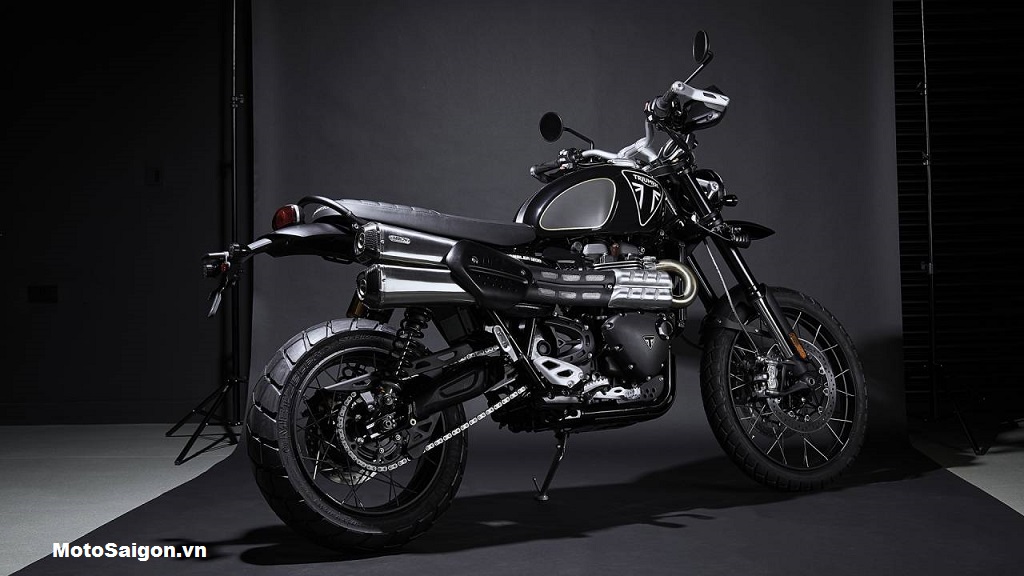 Triumph Scrambler 1200 Bond Edition is a product developed by the British car company and the James Bond film production team to promote the latest movie. The overall design of the car was inspired by James Bond’s “No Time to Die” with the Scrambler 1200’s base platform. 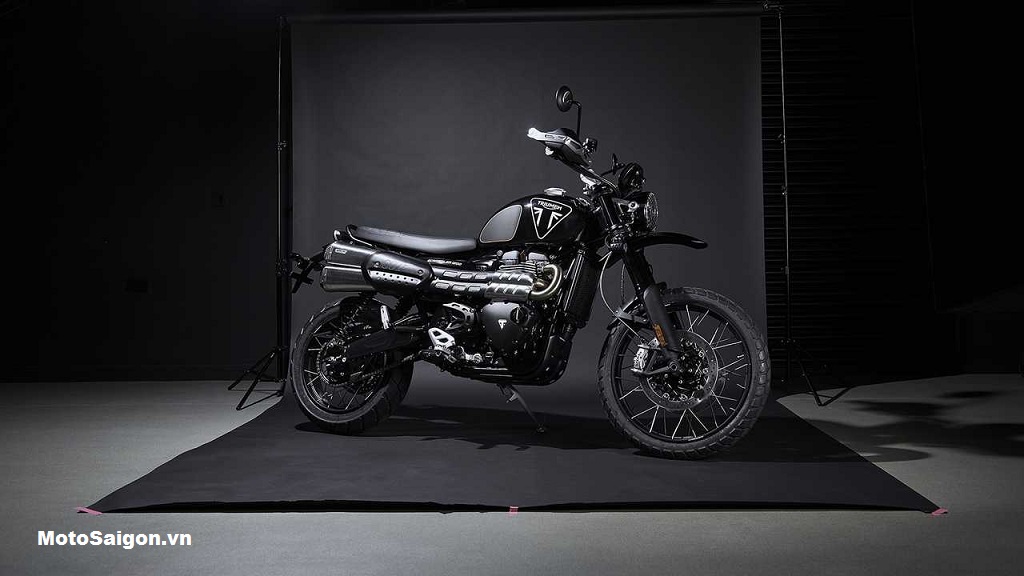 The appearance of the Triumph Scrambler 1200 Bond Edition stands out with its shiny black sapphire paint and some metallic gold accents. Some special equipment on the Scrambler 1200 special edition with a limited number of 250 units worldwide such as aluminum handlebars are super light but still ensure solid and stable, special logo. Triumph’s large size display and knee trim on the fuel tank position. 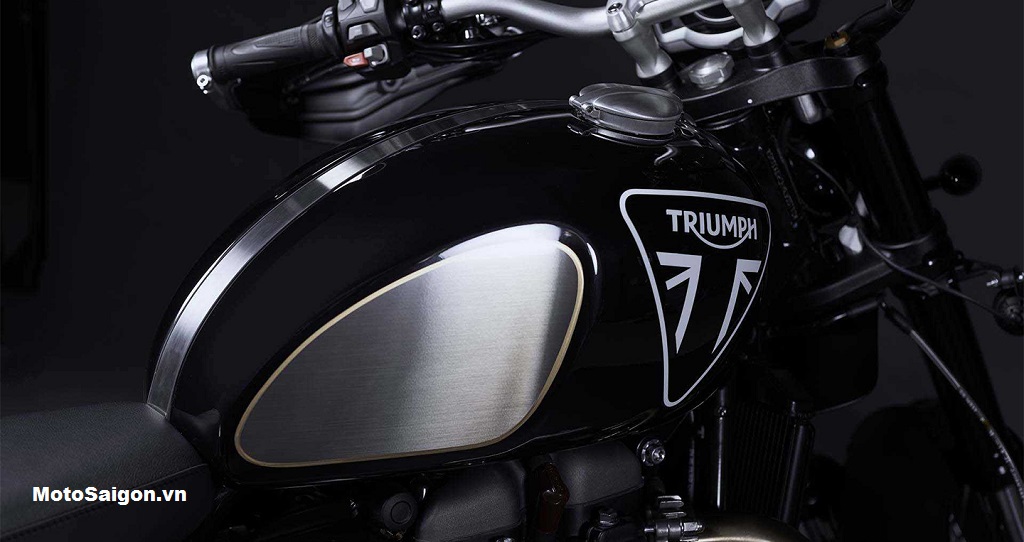 The exhaust system and trunk cover of the Triumph Scrambler 1200 Bond Edition are also stamped 007 extremely prominent and attractive. The saddle is covered with high-quality leather with accents of embroidery thread to make up the logo 007. And yet, the car is also equipped with TFT-LCD dashboard with a welcome screen setting featuring the Bond logo. 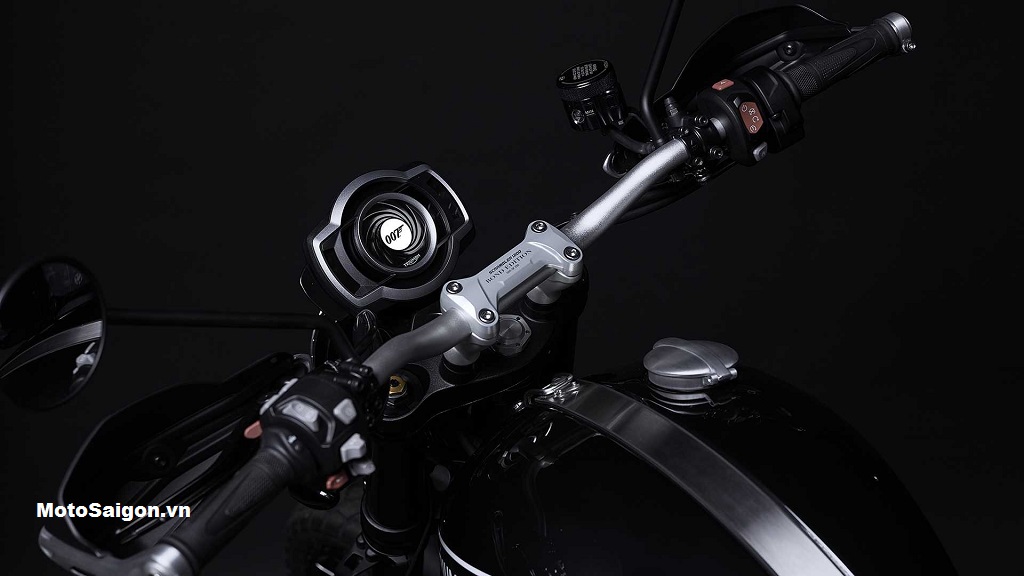 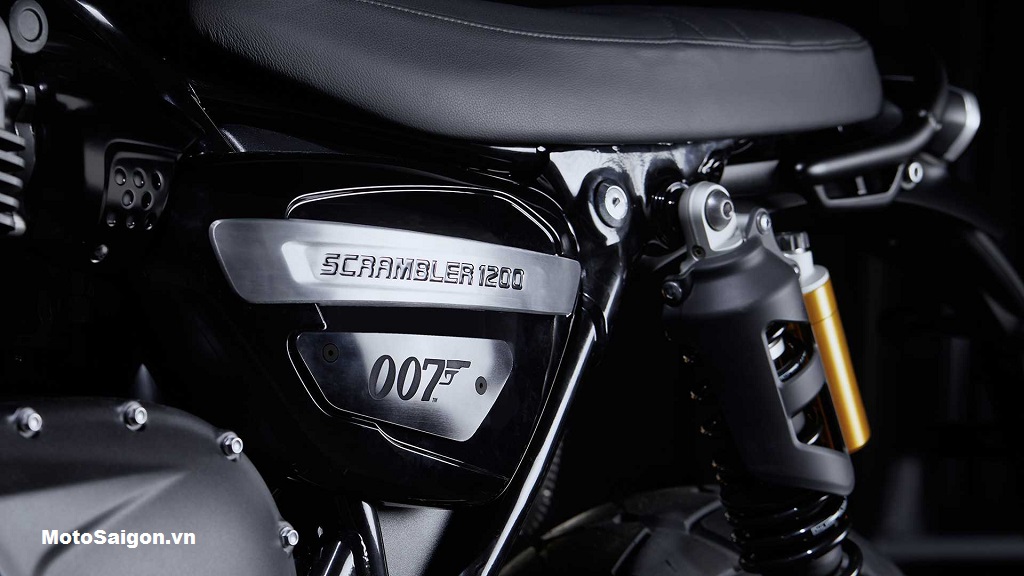 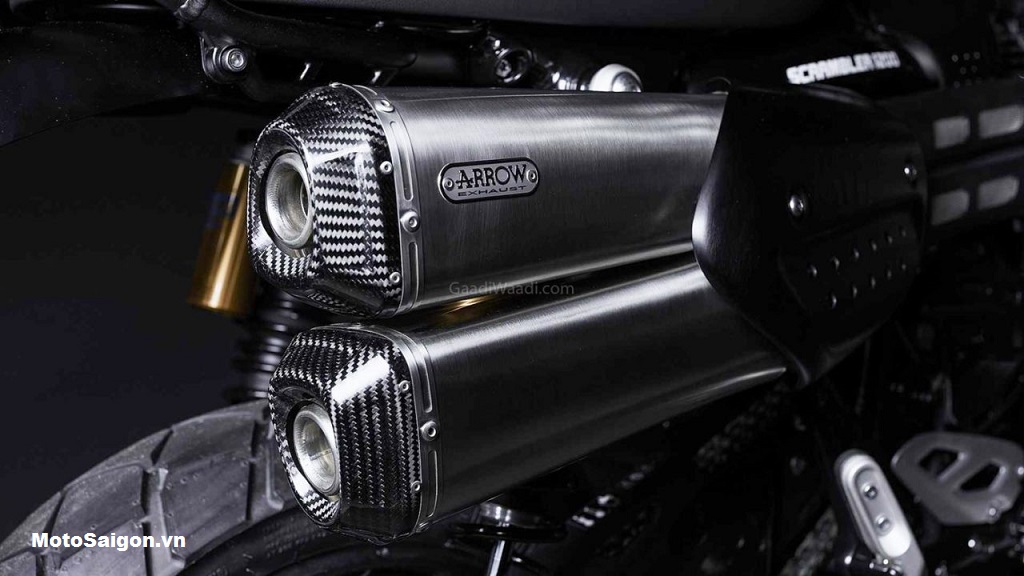 The “heart” of the Triumph Scrambler 1200 Bond Edition is the original 1200cc double-cylinder engine block, producing maximum power of up to 90 horsepower at 7,400 rpm with extreme torque. to reach 110 Nm at 3,950 rpm. It is known that the engine block called High Power was developed from the Thruxton brothers. 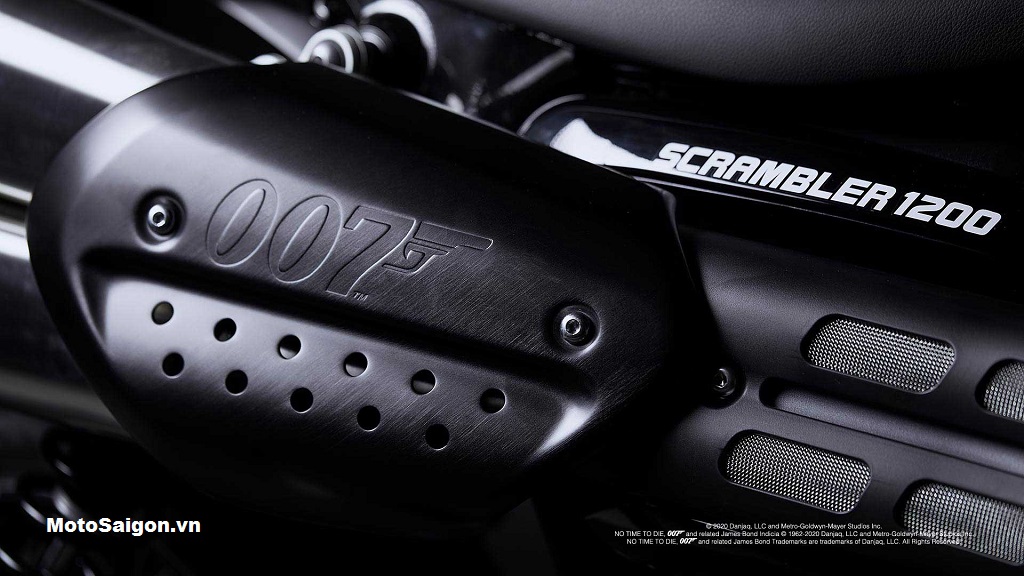 Limited to 250 units globally, each Triumph Scrambler 1200 Bond Edition even comes with the signature of Nick Bloor – CEO of Triumph Motorcycles. These factors raise the retail price of this car to $ 18500 (equivalent to about 432 million).

Post Views: 57 Trade.com is one of the most popular trading platforms on the market. The company was founded in 2009 and has so far become one of the main players in the business world, and the platform has exceeded the user base of 100,000 active traders. In addition, multi-asset brokerage also includes more than […]

Symphony No. 2 in the ancient capital of Nanjing

Post Views: 38 This is a visual fiction game that spreads with the core of the plot performance. The background of the story is the ancient capital of Nanjing. Before “Shan Guiyi”, there are also “Shan Guiyi” and “Baiqu”. The works with a fixed background show the content of this mysterious story that happened in […]