Twins Daihatsu Rocky and Toyota Raize have just had a grand launch in Indonesia, but are most impressive thanks to their “huge” sales despite the context of the car market’s decline due to the impact of Covid-19.

Called Daihatsu Rocky in the Southeast Asian island nation, the small crossover will be sold in 50 countries globally under the Toyota Raize brand. In the first week of launch, 1,269 units were pre-ordered by Indonesian consumers. This is a good level in the context that distributor Toyota Astra Motor only expects sales of 2,000 vehicles per month.

Raize’s success in Indonesia makes experts expect the car to be brought to Vietnam soon in 2021, in the context that Toyota currently does not have weapons to deal with Hyundai Kona, KIA Seltos and the latest Mazda CX-30 in the segment. The small urban crossover segment is witnessing unprecedented purchasing power from domestic consumers. 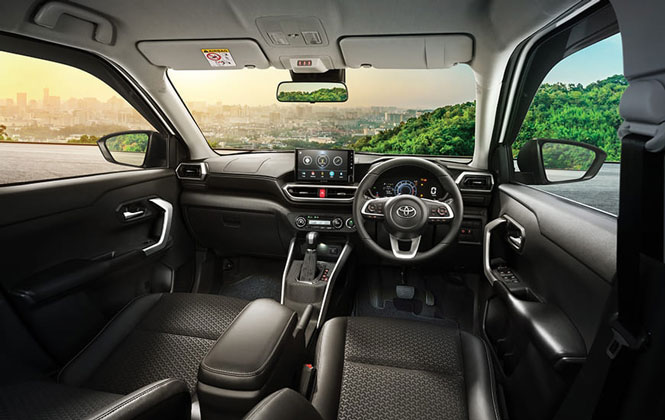 Inside, standard equipment includes a push-button start mechanism, a 7-inch TFT multi-information display for the gauges and an 8-inch infotainment screen. From version 1.0 G and above, the infotainment screen has a size of 9 inches.

According to Hanoi Newspaper