Recently, ZTE’s Nubia brand has launched a new smartphone called Nubia Z30 Pro. This smartphone has a relatively luxurious and high-end design, equipped with terrible hardware with Snapdragon 888 chip, accompanied by a relatively high price, from 18 million VND for the lowest memory version.

In terms of design, it can be said that ZTE Nubia Z30 Pro brings an appearance quite similar to the Galaxy Note20 Ultra from Samsung, especially in the main camera cluster. Overall, the device is also designed squarely by ZTE like the Note series. In general, if you do not know what device it was before, many people may mistake another version of Note20 Ultra. 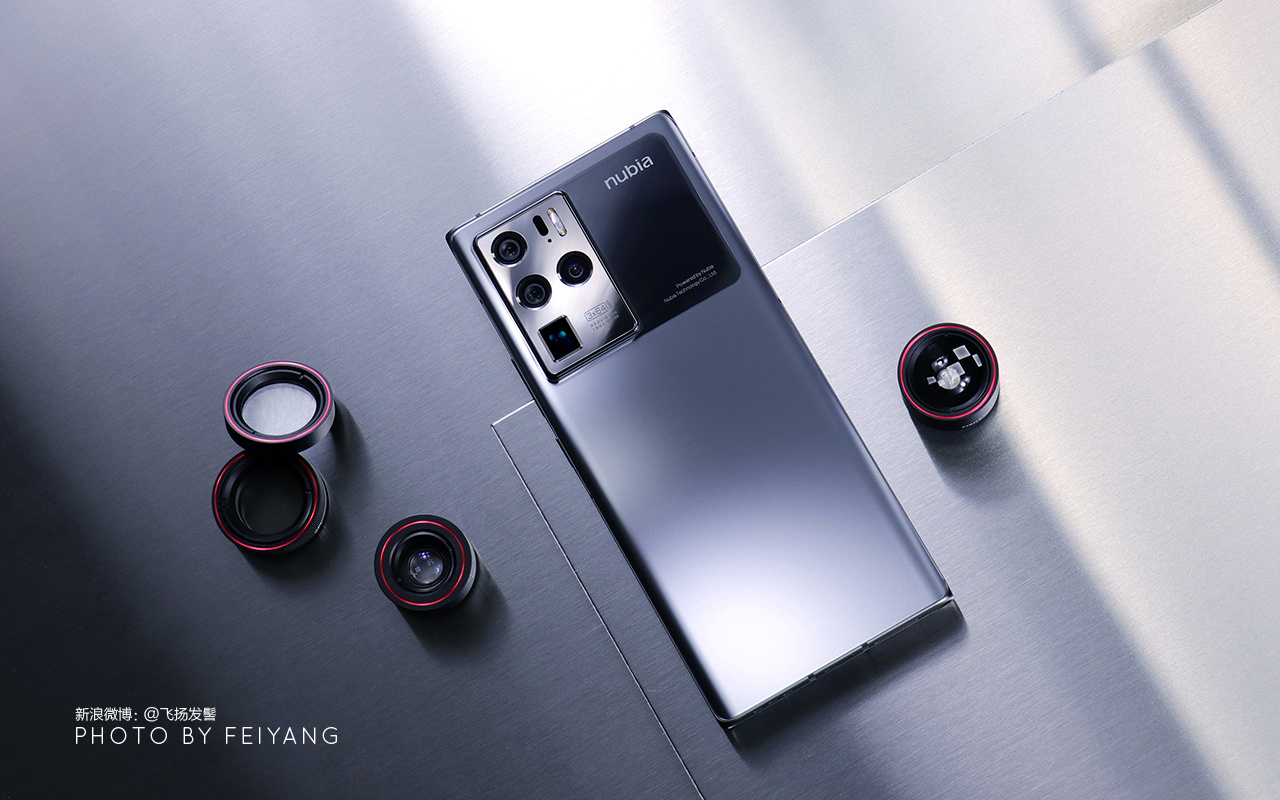 Nubia Z30 Pro is finished from two glass sides with a metal frame. The device has a cluster of 4 main cameras placed on the back, arranged in a rectangular module, including: 64MP wide-angle camera, 64MP ultra-wide-angle camera with 120-degree viewing angle and 35mm 64MP standard camera. In addition, the device also has a 5X 8MP periscope telephoto camera, up to 50X zoom, integrated OIS stabilization. 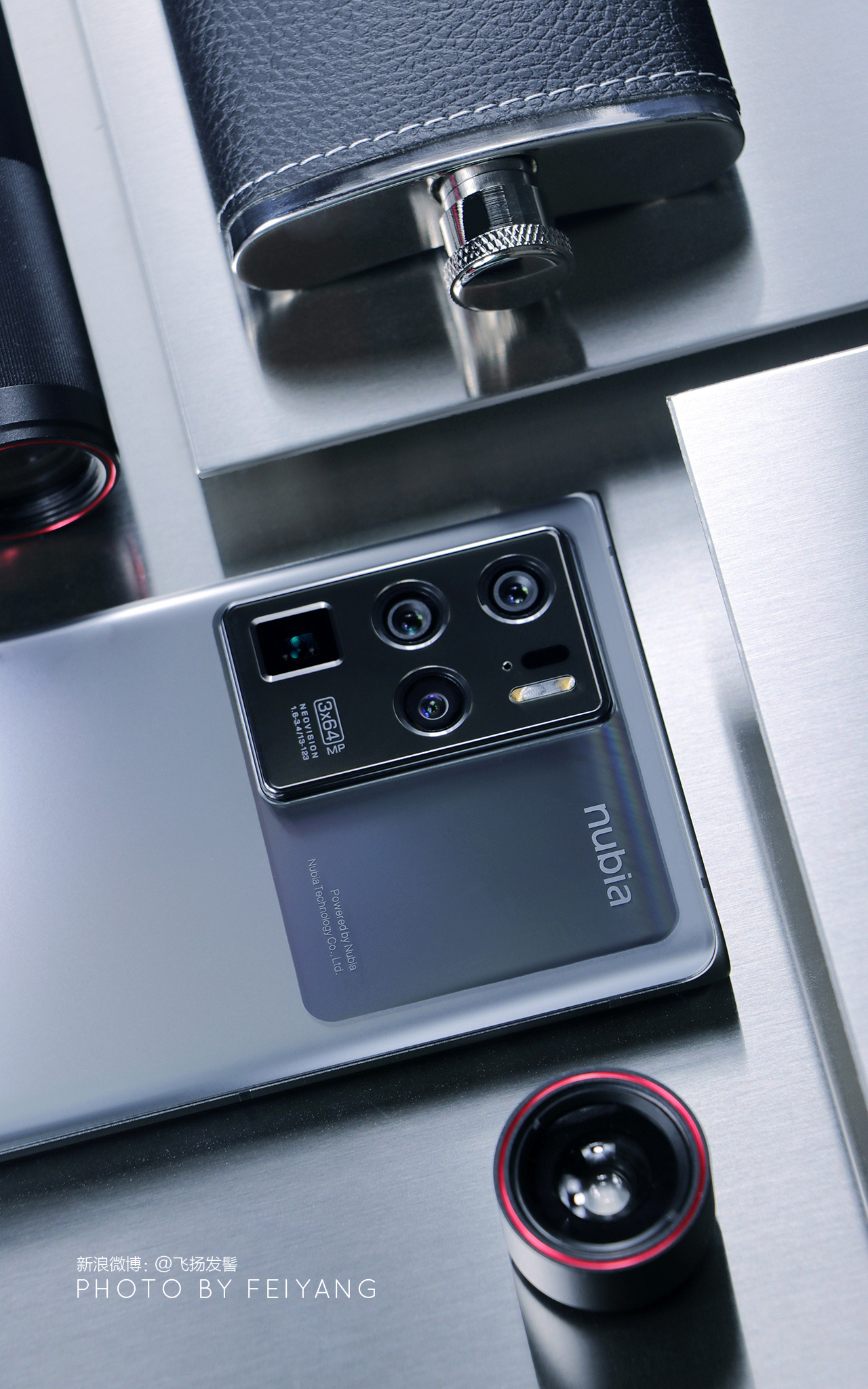 On the front, Nubia Z30 Pro has a curved 6.67-inch OLED screen with FHD + resolution, 144Hz refresh rate. This screen supports 10-bit color display as well as HDR10+ support at 20: 9 aspect ratio. In terms of quality, aside from the loss in resolution, Nubia Z30 Pro is not inferior to any high-end flagship. on the market today. 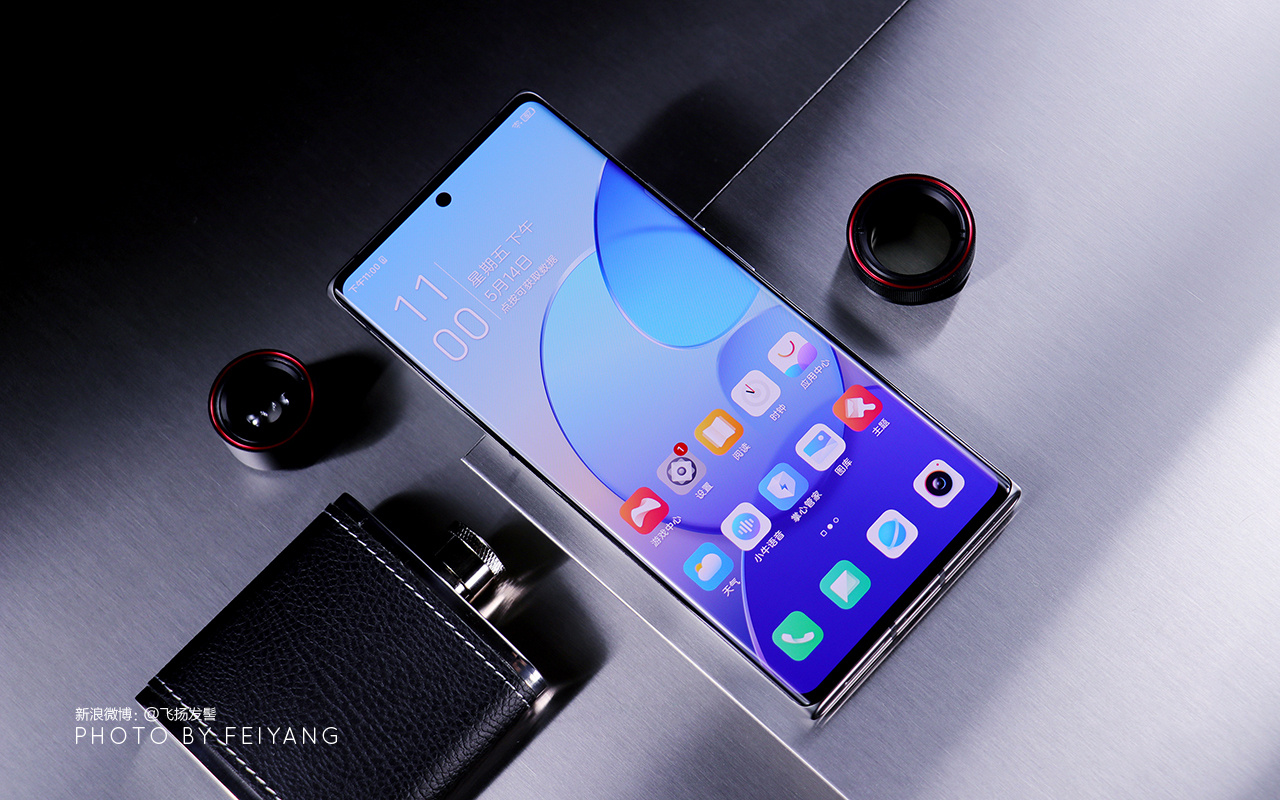 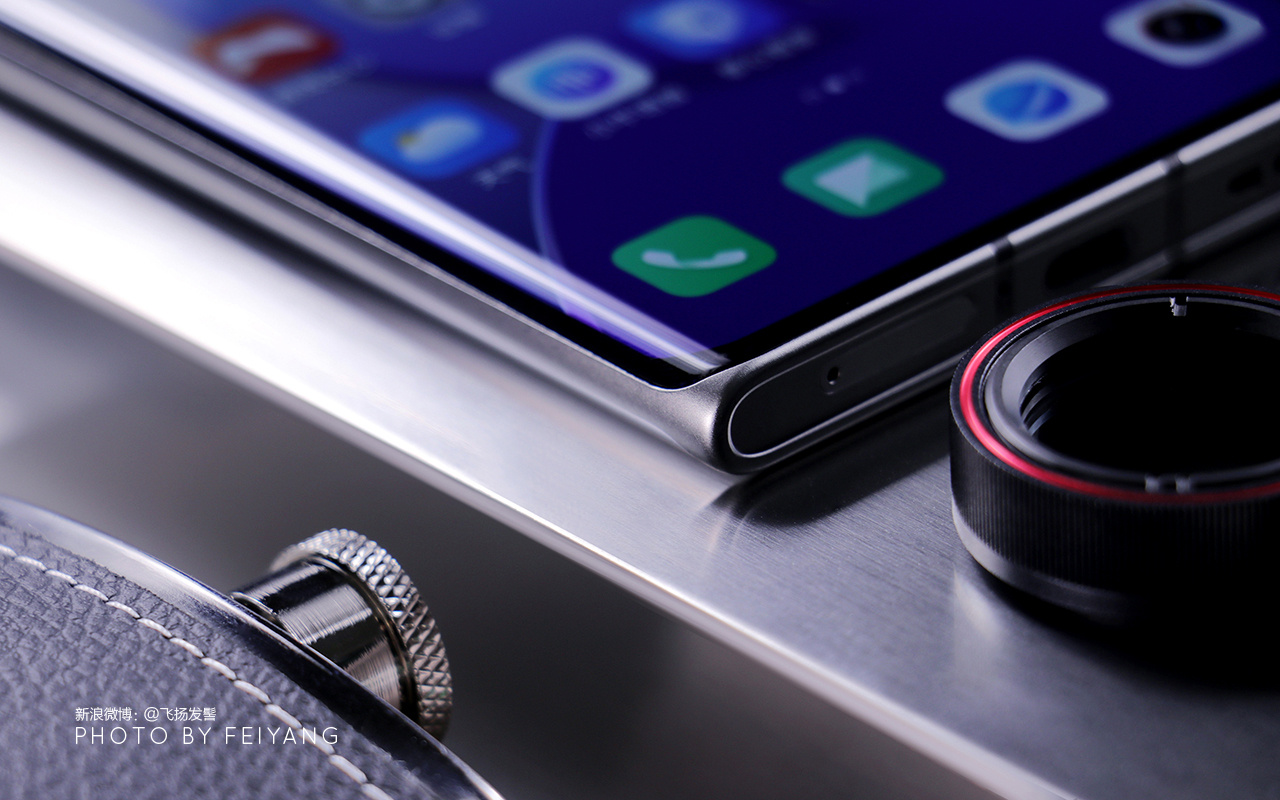 In terms of hardware configuration, Nubia Z30 Pro is equipped with the most powerful Qualcomm Snapdragon 888 chip, comes with 8/12GB or 16GB RAM and 256GB or 512GB storage. It runs on nubia 9.0 UI based on Android 11. The new nubia 9.0 platform offers a comprehensive user interface with brand new icons, wallpapers, animations and AOD clock screens. The device is equipped with a 4600 mAh battery, supports 120W super fast charging technology, allowing to fully charge the battery from 0% to 100% in just 15 minutes. 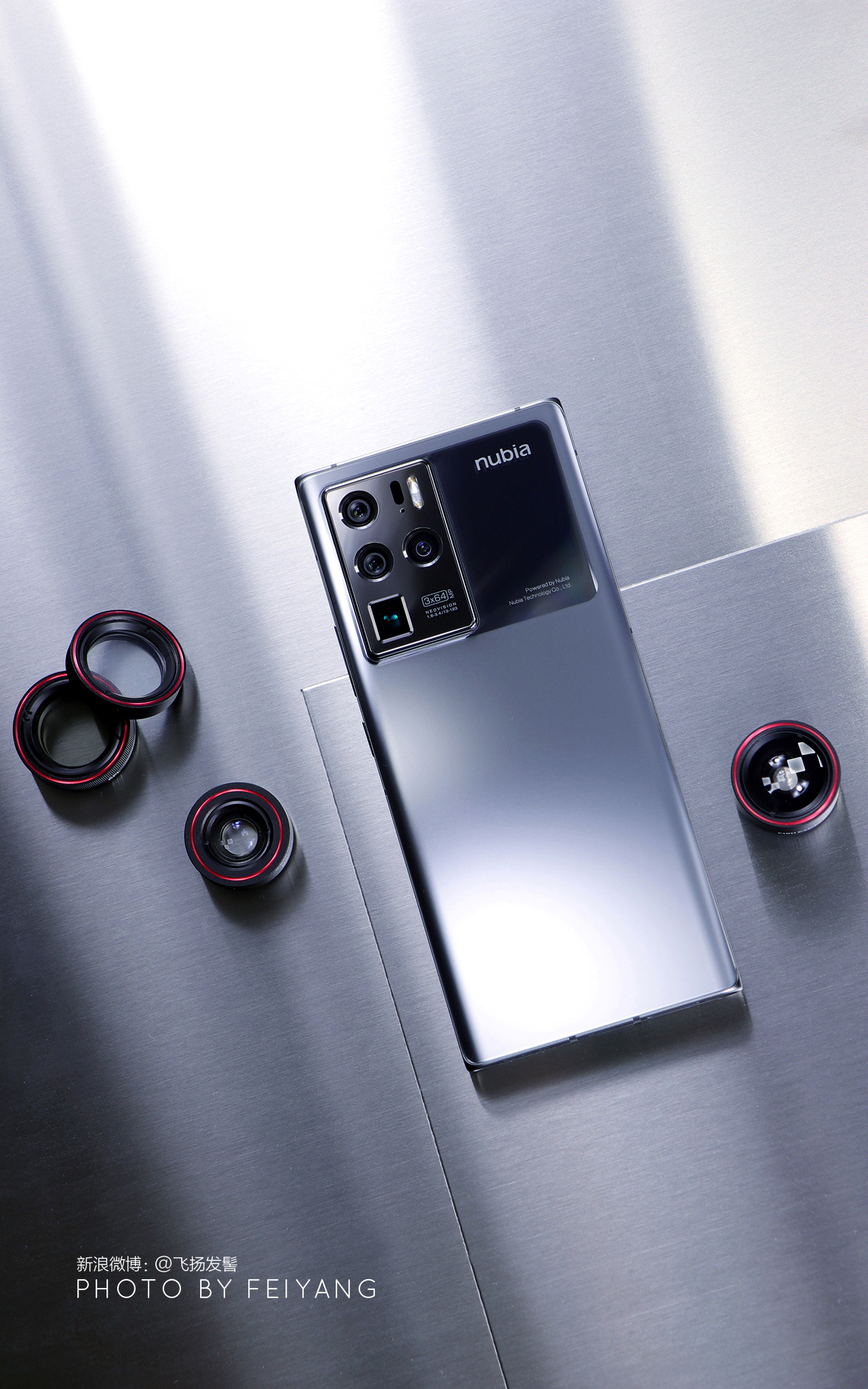 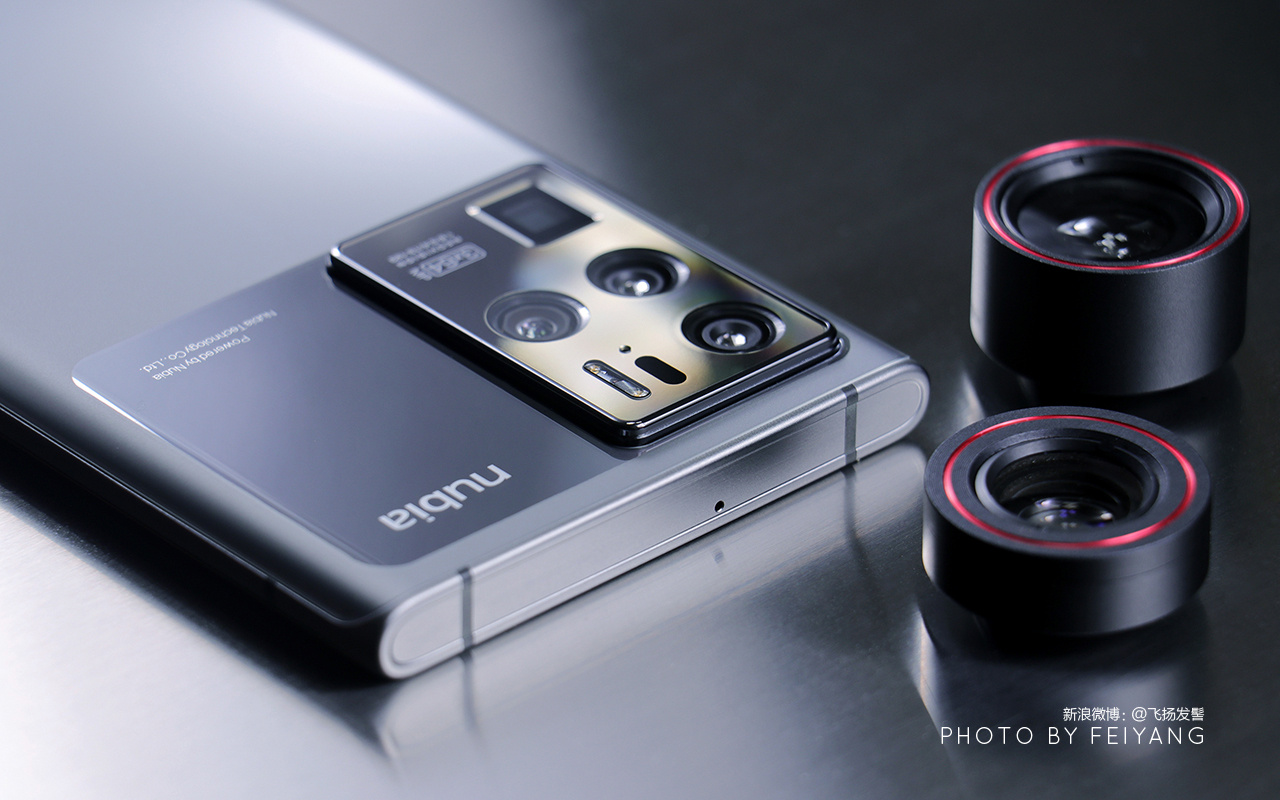 At the present time, ZTE is also distributing the RedMagic 6 gaming phone in Vietnam market and is being sold at CellphoneS’s store system at attractive prices. Customers wishing to buy a gaming smartphone can refer to the RedMagic 6 at the link below.