Cinema marketing during the Spring Festival promotes growth. How does “Bingquan” upgrade the oral care market?


The popularity of cinemas during the Spring Festival this year exceeded expectations, so the brands that have staked the cinema marketing are also beneficiaries.

Emerging toothpaste brandblispring“Bingquan” confirmed the Spring Festival cinema marketing model in December last year:Signed Zhang Yuqi to become the brand spokesperson;selectFocus Media,Wanda Media and Baobaotang cooperated, covering more than 500 tier 1-5 cities and a total of more than 3,200 theaters;Warm-up began 2 weeks before the Spring Festival. After the Spring Festival stalls broke out, the team judged that the following Lantern Festival and Women’s Day would usher in a small peak, so they increased the investment and continued to March 10.

In order to undertake sales, “Bingquan” online “live broadcast will not close” during the Spring Festival, offline channels including Walmart, China Resources, Yonghui, RT-Mart, Watsons, 711, KK Pavilion and other channels have made corresponding designs. At present, the sales of “Bingquan” have increased by more than 60% compared to the same period last year. The team believes that the influence established on the consumer side will continue to drive business growth in the future.

“Bingquan” was established in 2019. Half a year after it went online, it became the TOP1 single-product sales of Tmall toothpaste. Its chewing gum toothpaste and milk tea toothpaste became explosive products. In September last year, “Bingquan” received nearly 10 million U.S. dollars in Series A financing from BAI.

According to the information provided by the team, in 2020, “Bingquan” has annual sales of nearly 200 million yuan. In the toothpaste category, Tmall flagship store ranks 8th, Watsons 3rd, and Douyin and Kuaishou toothpaste live broadcasts rank 1st.

The founder Cheng Yingqi introduced to 36Kr that in the first year of its establishment, “Bingquan” chose a new media marketing strategy, focusing on building brands around Douyin, Kuaishou, and Xiaohongshu. New media has three characteristics: it is convenient to communicate with young people; it can quickly achieve sales conversion and ensure the integration of product and efficiency; it is easy to create hot spots, but its retention and sustainability are weak.

After more than a year of brand building by new media, “Bingquan” has gained a certain degree of popularity, butThe team believes that the brand needs to create more volume.Starting from the cinema marketing during the Spring Festival, the future “Ice Spring” will continue toSimultaneous development of online and offline. 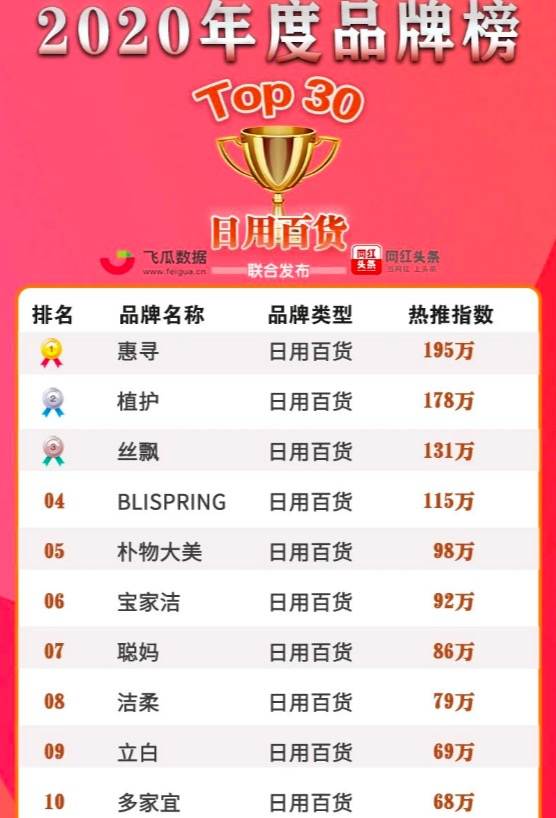 At present, the overall scale of China’s oral cavity is nearly 100 billion yuan, and it is maintaining rapid growth. Cheng Yingqi has 26 years of experience in the daily chemical industry. He once traded Blue Moon, Soft,Ziyuan,He believes that the growth of the oral care market comes from several aspects:

The first is the consumption upgrade, young consumers have higher requirements for efficacy, appearance, and emotion; the second is the cultivation of oral care habits, and the population penetration rate is increasing; the third is the rise of new products, such as mouthwash, oral spray, etc. Incremental market; fourth is reflected in the traffic end and channel end, the online and offline traffic pattern changes, the KK Pavilion and other new channels are emerging, and traditional supermarkets are facing transformation, they all need younger new brands and new content.

However, competition in the dental market is also fierce, with high head concentration. The top five brands have a market share of 65%. How can emerging brands open up the market?

Cheng Yingqi said that traditional toothpaste companies follow a low-cost strategy, from the product to the supply chain are low-cost thinking.However, there have been many innovations in oral technology around the world, such as friction agents, fragrances, and functional formulas.The business model of traditional enterprises determines that it is difficult for them to pursue high innovation. At this level, new brands have more opportunities to make breakthroughs in the supply chain and product technology. 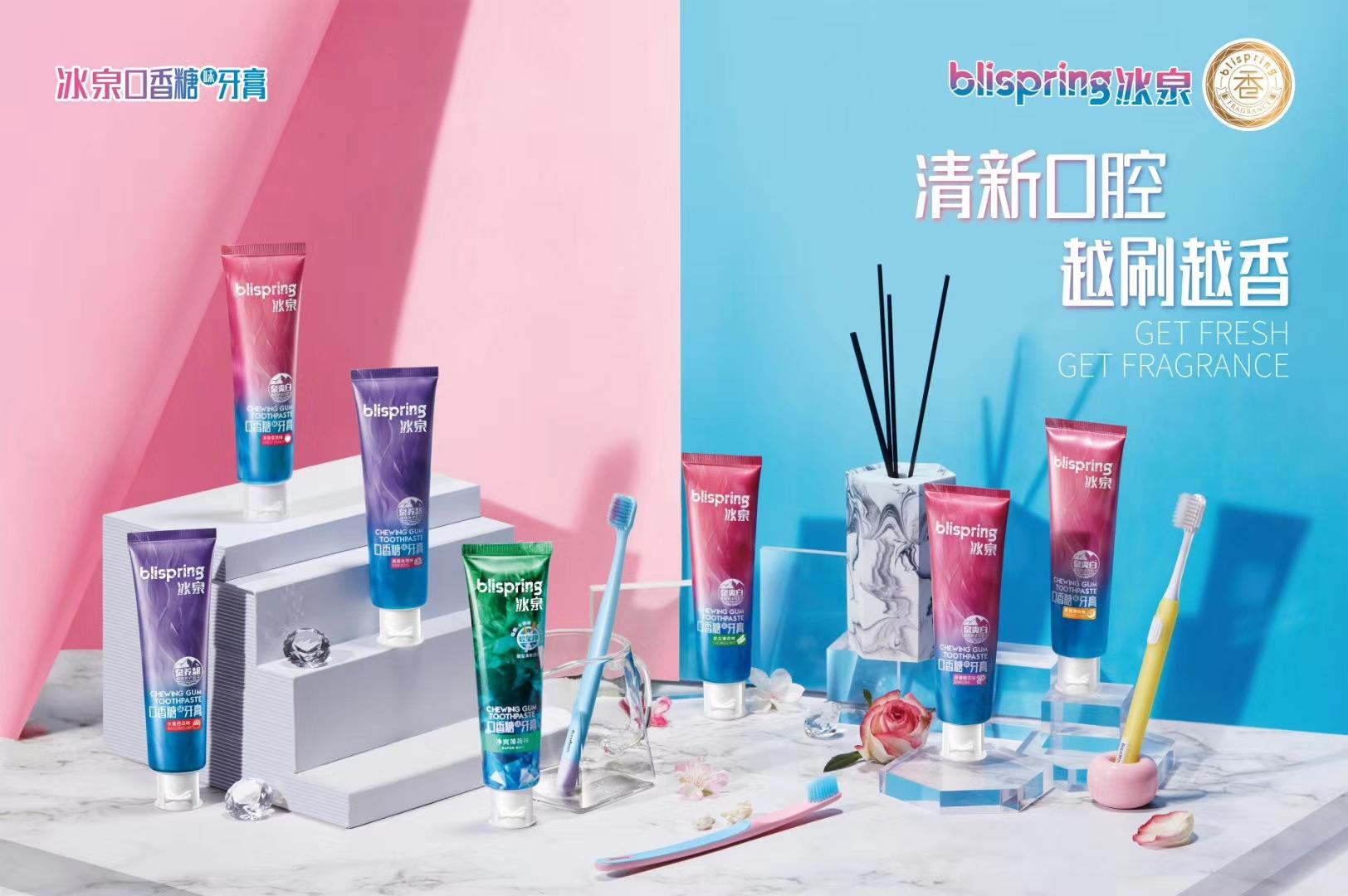 In terms of product development, “Bingquan” has formed a 200-person “tooth brushing team” inside and outside the company, and all new products will be tested blindly by them.Oral products can be divided into toothpaste, electric toothbrushes, oral care, orthodontic toolsFour major categories,“Ice Spring” chooses from high-potential energy categoriesToothpaste cut in, now it has been extended toMouthwash, oral spray, white tooth paste, etc.Oral care direction, will be online in the second half of the yearelectric toothbrush.

“Bingquan” is headquartered in Guangzhou, and the team currently has more than 100 people.