“China New Rap 2020” will be broadcast today, and GAI Zhou Yan has been repeatedly provoked by players

The S+ self-made variety show horse energy vitamin drink “China New Rap 2020” produced by iQiyi will be broadcast on iQiyi at 8pm every Friday night from August 14th. The three principals Wu Yifan, Zhang Liangying and GAI Zhou Yan opened the interview mode to welcome more diversified rap players with new standards. Powerful players such as Wannida, AnsrJ, and Li Jialong joined, and newcomers and Internet celebrities such as Gao Jiafeng, Giao, and Yaoshui gathered. The situation at the audition site is even more constant. Wu Yifan Xiaobai staged the “Dreamback 2017” idol drama drama, and four years of permanent residence made him call “Life is not easy, Xiaofan sigh”. GAI Zhou Yan was provoked by players throwing chains at the scene, Zhang Jingying ushered in The protagonist’s first show brings a new assessment standard, the whole process of dunking brother’s promotion, and how the potion brother’s rap strength will be announced soon.

In order to give label managers more room for selection and tap RapStar, which belongs to Chinese rap, this year’s “China New Rap 2020” gymnasium audition first launched the R!CH chain unlimited concept to stimulate more potential players. The duel began, and a crowd of players gathered to shout “The champion is mine” and the atmosphere instantly ignited, and the championship battle of the champions was about to start. 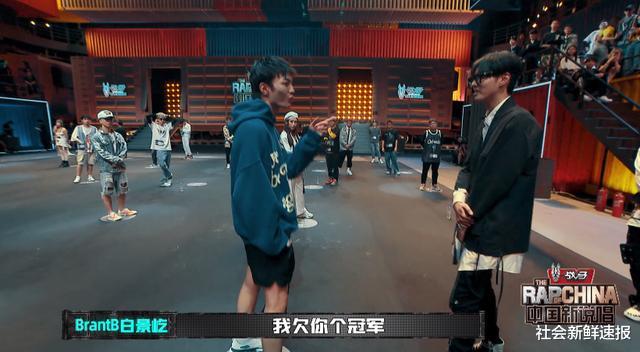 As the resident representative of the “New Rap in China” series, Wu Yifan, once again saw Xiaobai of “Class Two of Three Years” excitedly issue a label invitation to him. Xiaobai said: “I still owe you a champion.” It was boiling, and in the words of netizens: “Dreaming back to 2017, I will not forget the phrase Xiaobai said, “I just came to him if he doesn’t sing, I will choose him.” In the history of struggle, it is no wonder Wu Yifan called out in the interview: “Life is not easy, Xiaofan sighs.” 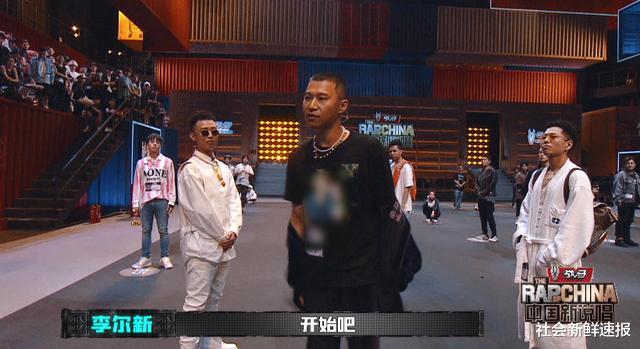 The smell of gunpowder is indispensable in the rap audition. The rookie boss provokes GAI Zhou Yan on the spot and points to him: “Brother, I think you have too much hair on your body”; CDC Li Erxin said harshly to throw away the chain: “You have to recognize me, brother from Chengdu It’s all here!”, the host frequently turned his eyes and the scene was out of control for a while, and many melon netizens called out: “Throw the chain in front of the host, this big brother is too strong!”

In the new season of the program, “China New Rap 2020” will also face a new breaking point. The star producer is fully upgraded to the label manager to explore the new generation with the eyes of the “boss” and explore more possibilities of Chinese rap. In addition to the two permanent managers Wu Yifan and Pan Weibo who continue to be in charge, Zhang Liangying, GAI Zhou Yan, and Park Jae Fan’s new joining will ensure the “authentic” while also injecting new popular elements and diverse perspectives into the program, which will help young people Rappers provide more opportunities and resources to realize their stage dreams. 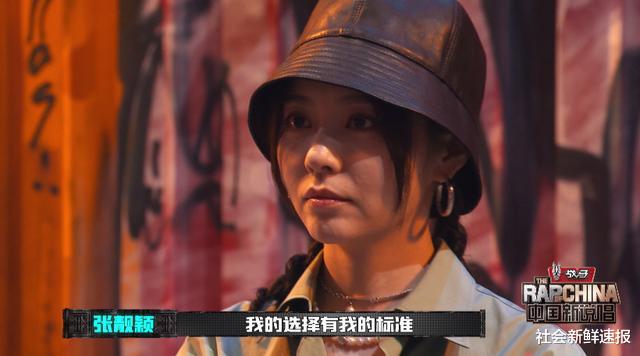 This year’s contestants also showed a diversified general trend. In addition to championship-level rappers from various labels across the country, there are also Internet celebrities and popular traffic-based players in the draft. In addition to Internet celebrities such as Giao and Yaoshui from Reuters in the previous sea elections, all the Internet celebrities will be on the stage, and many traffic players such as Meng Zikun, Gao Hanyu, and Lin Yuzhi will join the report. The players all returned to the new rap stage, using their rap power to prove their “return of the king” to the label manager.

In order to better portray the group portraits of the players and let the audience understand the growth process of RapStar in their hearts, this year’s new rap will also match original content such as “Kazakh Diary”, “Kazakh Quotations”, and “Champion Candidate TMI” so that the audience can Follow the show to get a more comprehensive and detailed understanding of the front and back of the stage of your favorite player. It is worth mentioning that the “Wonder” technology of the iQiyi platform will also be fully applied to this season’s programs. The audience can identify all the personal data of all rappers by simply scanning, ending the era of “face blindness” in variety shows.

In addition, what kind of surprise will Meng Zikun and Chen Zexi see in the traffic that Reuters saw in the previous “500 seats” sea election? Can Kafe.hu and Wang Qian turn enemies into friends on the spot and escape the “blade editing” smoothly? For more exciting content, let’s lock in “China New Rap 2020”, which will be broadcast exclusively on iQiyi at 8pm every Friday from August 14th.