China New Era: What is Beijing preparing for the technology war? – VnReview


Over the years, the US-China competition has helped China emerge as a new force in the technology war. Up to now, the way to win this war of both sides has gradually been revealed.

The US approach seems to focus on two consistent strategies of preventing China’s access to advanced technology and increasing the investment budget in domestic capacity.

Last week, the US National Security Council on Artificial Intelligence released a report showing how the United States should compete in this area. The council, led by former Google chairman Eric Schmidt, reports that the administration should focus on export management and investment oversight to protect key technologies, while investing $ 40 billion to open wide range of government technology research and development programs.

In addition, the US strategy is also evident in the country’s efforts last week to prevent China from accessing technologies that could be developed beyond America’s borders. The administration of the new US President Joe Biden has been revealed that it is planning to rally allied countries to confront China in key areas such as microprocessors and quantum computers.

Still, the US strategy did not surprise Beijing too much. China’s lawmakers have watched closely since the US imposed a ban on Huawei, one of China’s top tech companies. Indeed, since October 2020, China has come up with the national strategy of technology self-sufficiency.

Of course, “self-sufficient” is easier said than done. The biggest obstacle that China must overcome is the semiconductor industry. China not only loses to the US in the ability to develop microprocessors, but also depends heavily on components from the US to serve the production process. 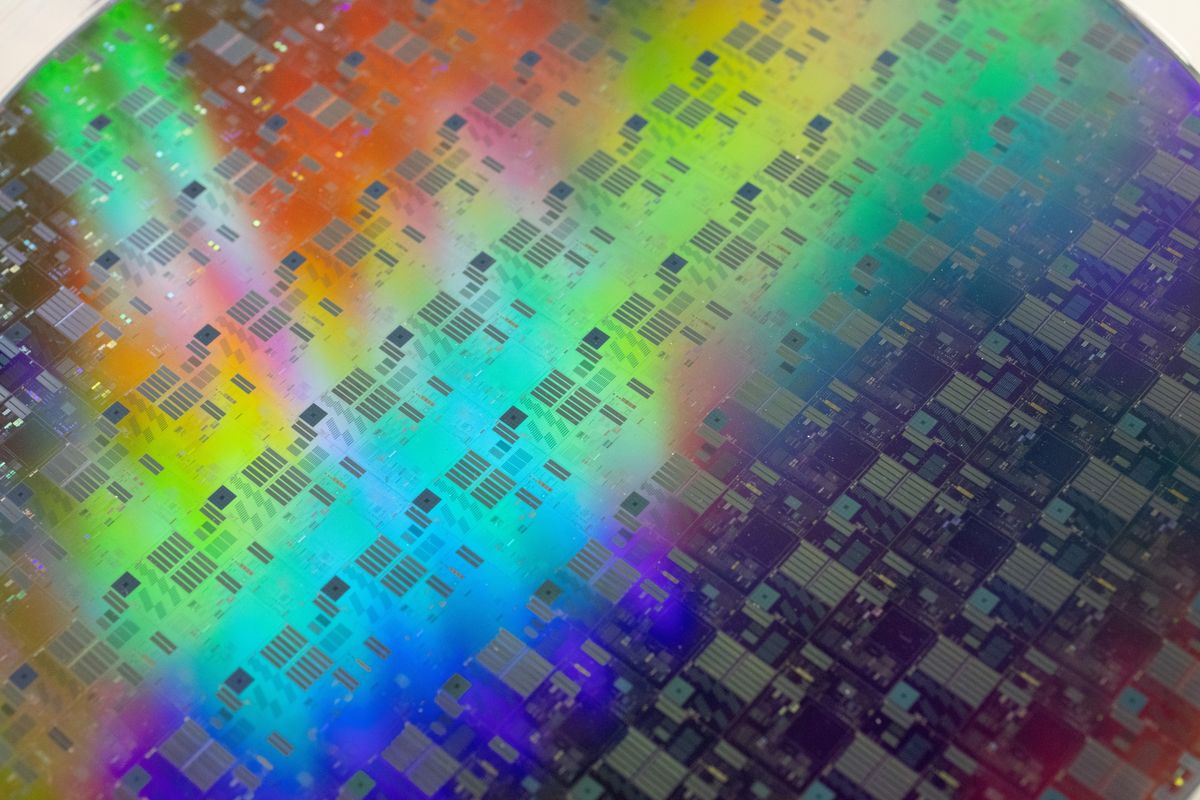 While it is not yet clear how Beijing will respond to this obstacle, some evidence suggests that China has outlined several paths. With the semiconductor industry, China will find ways to extend the time as possible, while investing heavily in the development of next-generation microprocessors in the hopes of spurring domestic companies to thrive.

The Chinese parliament is set to meet next week in Beijing. At this meeting, the leaders of the country will work out the development strategy for the next 5 years. At the opening ceremony on Friday, Chinese Prime Minister Li Guoqiang outlined steps for China to become a technology powerhouse, including the establishment of many national-level research labs and development centers. .

The National Assembly session opened with a cautious speech from the prime minister. Beijing has set a 2021 economic development target of over 6%. 2.3% faster than the 2020 average growth rate and on par with the growth rate in 2019 before the Covid-19 pandemic. But China’s proposed figure is much lower than expected. A Bloomberg survey of economists on China’s GDP growth forecast for 2021 came up with 8.4%. However, because there are still too many uncertainties about the global trade situation as well as US-China relations in the coming time, it is quite easy to understand when China sets the target below expectations. 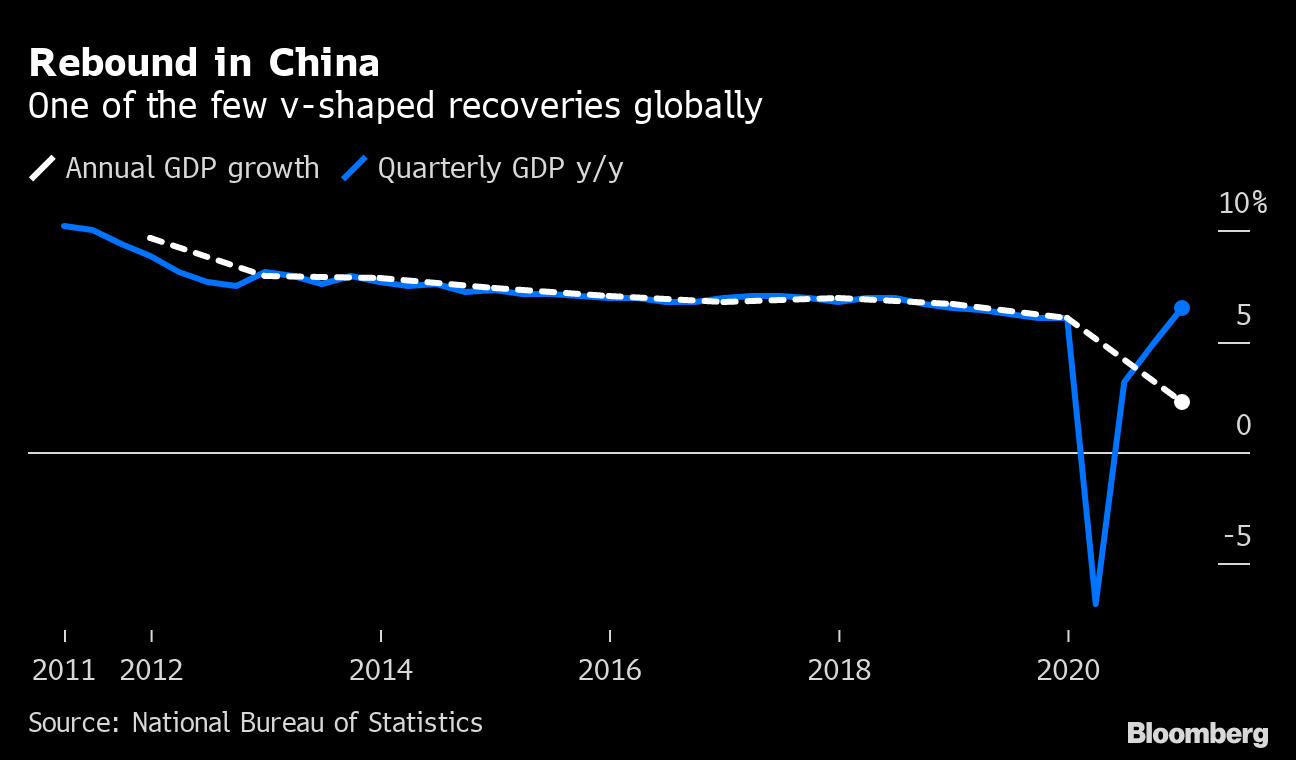 China has repeatedly asserted that Hong Kong must be run by “patriots” and demonstrates the Chinese government’s strict control over the city. This was further emphasized through last week’s event with the arrest of 47 people for holding an opposing position to win a seat on the Hong Kong Legislative Council. The plaintiff accused the above individuals of plotting to overthrow the government with a plan to discredit Hong Kong Special Zone Chief Lam Trinh Nguyet Nga and force her to resign. Then, on the evening of Thursday, many sources said that lawmakers in Beijing will propose changes to the electoral mechanism of Hong Kong during this National Assembly session. However, the detailed content has not been revealed to the public. There is a possibility that the new policy will limit the powers of politicians to run city government. 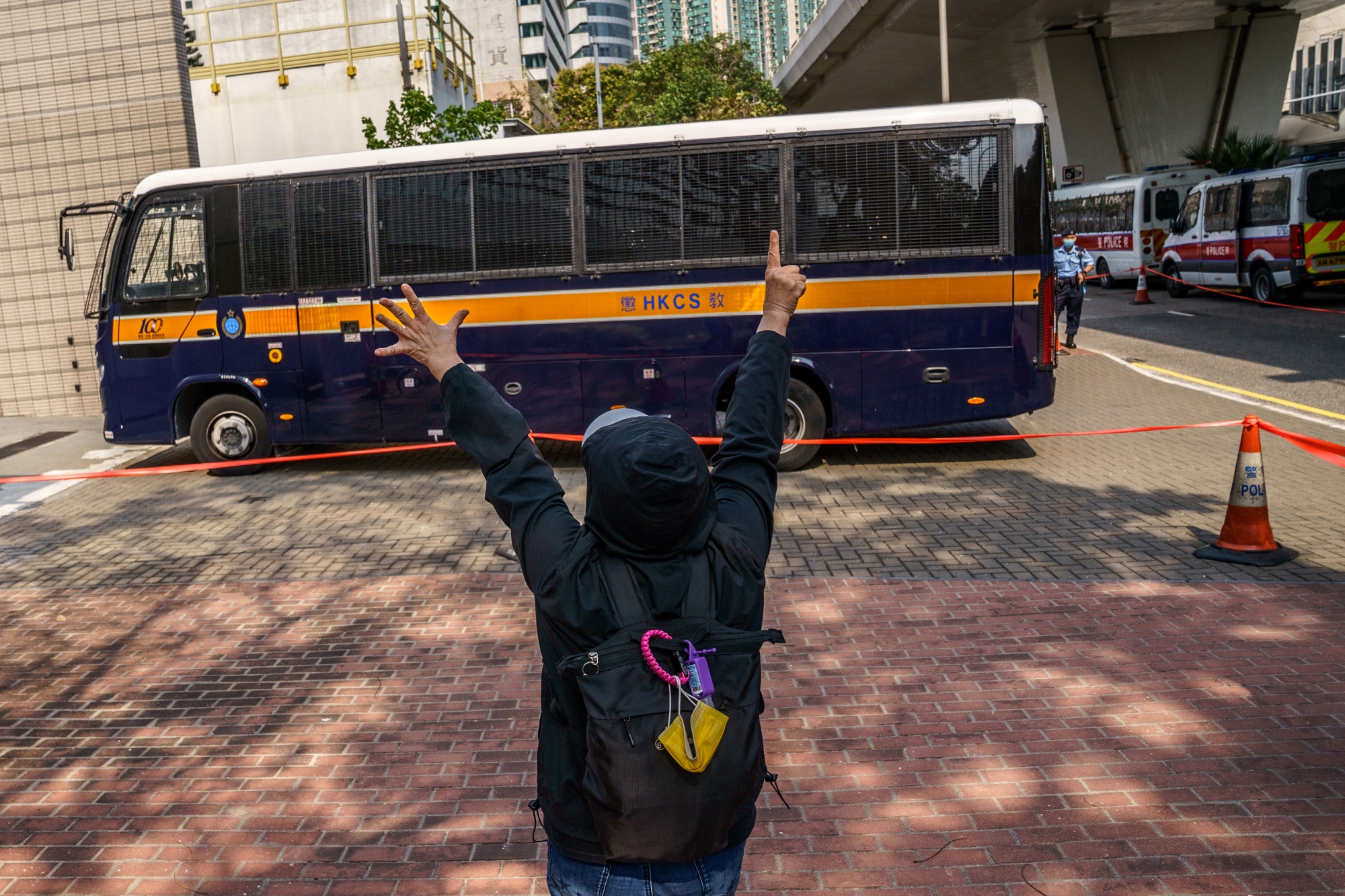 China’s economic recovery has left lawmakers in a dilemma. After the Covid-19 pandemic broke out last year, China pumped a lot of money to stimulate economic development. Now that the index has started to grow again, the government needs to find a way to deal with that money. Without action soon, it will create asset bubbles and the stock market. But if withdrawing this amount too quickly, it can cause the speed of recovery to reverse.

Through the adjustment of the largest banks in China, we can see that the country’s government is trying to prevent the formation of bubbles. In response to the press, China Banking Executive Committee Chairman Guo Shuqing expressed concern about the rise in house prices in the country and he said that he saw the risk of forming bubbles in some financial markets. Foreign Key. Immediately after the above statement, many stock markets around the world started to sell off stocks. It is possible that after next week’s National Assembly session, it will create similar effects.

In September 2020, Chinese President Xi Jinping set a deadline to develop a more environmentally friendly economy by pledging to bring the country’s carbon emissions to zero by 2060. Since then, Its lawmakers have already calculated how much greenhouse gas emissions will need to be cut. State Grid Corp State Corporation. China’s plan to step-by-step has been announced. The plan includes the construction of a network of charging stations for electric vehicles, large-scale power stations and high-voltage transmission lines connecting wind and solar fields from sparsely populated areas. from the West to the highly populated areas of East China. 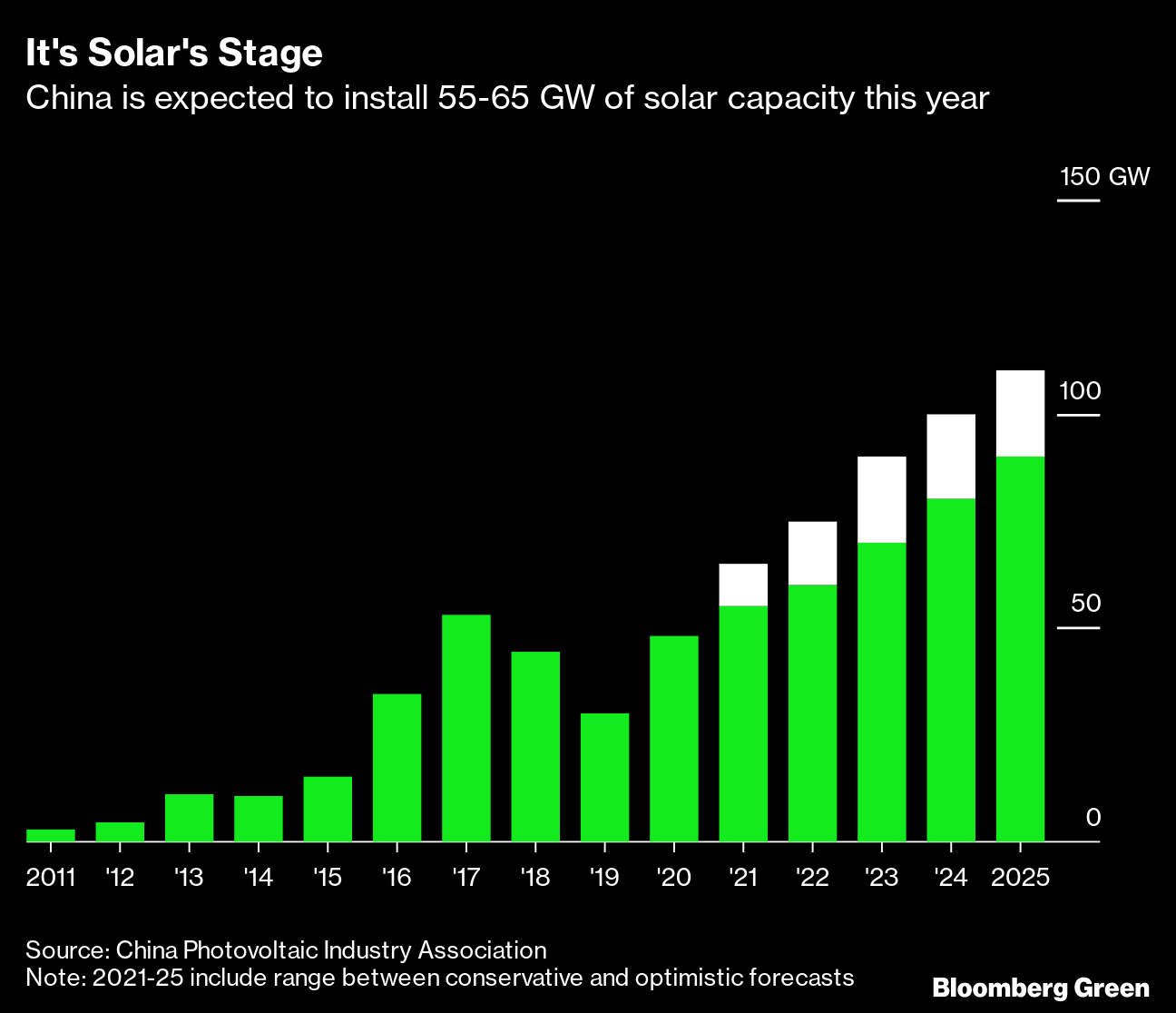 Other companies and government agencies also began announcing plans to implement emissions reductions at the National Assembly session. But to achieve results will inevitably hurt, and not just for fossil fuel-based industries. Beijing is changing the way power projects tend to be bid to favor renewable energy companies if they are willing to skip subsidies. Wind and solar builders will have to skip the billion-yuan subsidy package, in exchange for the government pledging to buy back electricity at preferential rates. In order to reach its 2060 goal, China will need to make a few sacrifices.