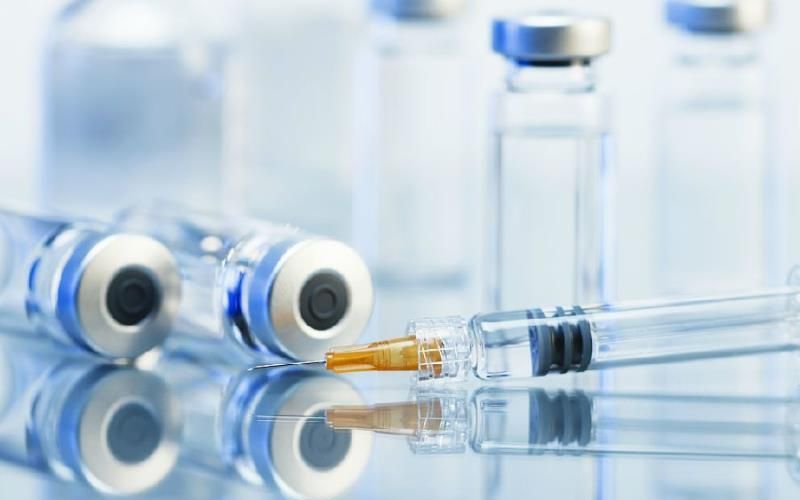 “As of now, 1120 subjects in Phase I/II clinical studies have all completed 2 doses of vaccination.”

According to China Biotech, relevant experts said that after vaccination, it has shown good safety and immunogenicity. All subjects in the vaccination group produced high-titer antibodies. Reference to previous similar products, combined with existing human data, initially suggests that the new crown vaccine developed this time is safe and effective.

On June 16, the Phase I/II clinical trial of the new coronavirus inactivated vaccine developed by Sinopharm Wuhan Institute of Biological Products was unblinded. The unblinded results showed that the safety after vaccination was good, and there was no serious adverse reaction. Different procedures and different doses After vaccination, all vaccinated persons in the vaccine group produced high-titer antibodies.

In 2 months, the world’s first inactivated vaccine production workshop for the new crown was built, with an annual output of 120 million doses

It is worth mentioning that the Beijing Institute of Biological Products has built the country’s first and only high-grade biosafety production facility. After it is put into use, the new crown vaccine production capacity will reach 120 million doses per year. This is currently the world’s largest new crown inactivation. Vaccine production workshop.

According to the news announced by China National Biotech on May 29, with the strong support of the Beijing Municipal Government, the Beijing Institute of Biological Products completed the construction of the workshop on April 15 in only 2 months. Preliminary assessment on site by experts, construction standards and quality level meet the requirements of biosafety protection.

According to China Biotech, the establishment of the new crown inactivated vaccine production workshop has filled the biosafety gap in the vaccine field for the prevention and control of major emerging infectious diseases in China, and is of great significance to the development and production of drugs and vaccines for the new crown pneumonia epidemic.

The reporter noticed that the construction of the new crown vaccine production workshop of Beijing Kexing Zhongwei has already started. According to the announcement issued by the Propaganda Department of Beijing Haidian District in April, the Beijing Municipal Party Committee and Municipal Government immediately coordinated a plant with a construction area of ​​70,000 square meters in the biomedical base in Daxing District and provided it to Kexing Zhongwei for the production of new crown vaccines. workshop.

In May of this year, Yin Weidong, chairman of Kexing Holdings, publicly stated that the new crown vaccine production workshop is under construction 24 hours a day and is expected to be put into trial production in July.

On June 14, Kexing Holdings announced that its Phase I/II clinical study of the new coronavirus inactivated vaccine developed by Beijing Kexing Zhongwei has been unblinded. The preliminary results show that the vaccine has good safety and immunogen. Sex.

Post Views: 53 French police patrol a street in Paris. Photo: AFP / TTXVN City prosecutor Metz said when attacking the security guards, the subject shouted "Great God". The suspect has injured his thigh and has now been arrested. Metz City prosecutor's office confirmed the subject was on the list of tracked characters because of […]

If the Olympics are canceled, “NBC broadcast on the US may have huge losses”

Post Views: 45 Photo Enlarge Following the worldwide spread of the new coronavirus, Prime Minister Shinzo Abe has accepted the postponement of the Tokyo Olympics, which is scheduled to open on July 24. Professor Victor Mathison of the Holy Cross University of the United States (eastern Massachusetts) specializing in sports management and environmental management, said […]

COVID-19 epidemic: The United States confirmed an infection had participated in the conference President Trump attended