Check which Apple mobile devices can be upgraded to version 12.5.3

For the happiness of owners of old Apple devices, both iPhones, iPads and iPods, which still have version 12 and do not support versions 13 and 14, they will be able to be upgraded to the official version 12.5.3. Good initiative to assign greater security and resources to users who still run with old models that, therefore, do not age. Know all the models that were contemplated with this update, in the continuity of the article. 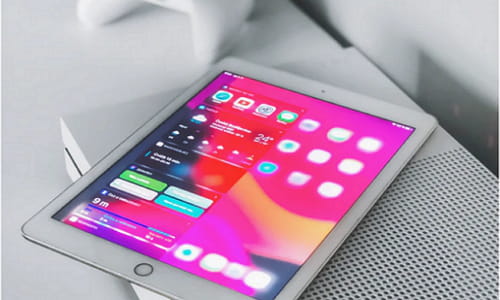 Which devices will receive the update

With a block to update old devices to the latest versions, Apple decided to ‘lend a helping hand’ to users who still run on old devices. There are seven models targeted by the apple: iPhone 5s, 6, 6 Plus, iPad Air, iPad Mini 2 and 3, iPod Touch of 6th generation.

What 12.5.3 brings improvements to the old Apple devices

It is not because the old models are incompatible with iOS 14, which cannot have good resources, even because the initiative of the apple firm reaffirms what it has always said and says – Apple devices do not age.

To optimize the devices listed above, Apple fixed several security issues by closing openings through which the most astute hackers could break into the system and seize personal and confidential data. In addition, the memory has been fixed – malicious web content can no longer corrupt it.

Usually by Settings of the devices, in phases – via OTA – Over-the-Air, available on the device, with connection Wi-Fi. In continuity, open the section General > Software update > Download and Install.

If the update does not appear on the device, it means that the model was not contemplated.

Apple allegedly decided to make a second, less expensive iPhone Max in 2022 after it saw this report