The “Biweekly Smartphone News” series, which has been published in the last two weeks, introduces news related to the mobile industry, including smartphones, as well as updated information on smartphones from various companies. In this issue, we will talk about the dramatic price reductions of the “Pixel 3/3 XL” that were carried out after the introduction of the separation plan.

It should be noted that this price cut is not a campaign but a constant price revision, and there is no specific deadline. It is said that it will be difficult to discount the old model after the introduction of the separation plan, but the price reduction this time is not so different from the conventional one. 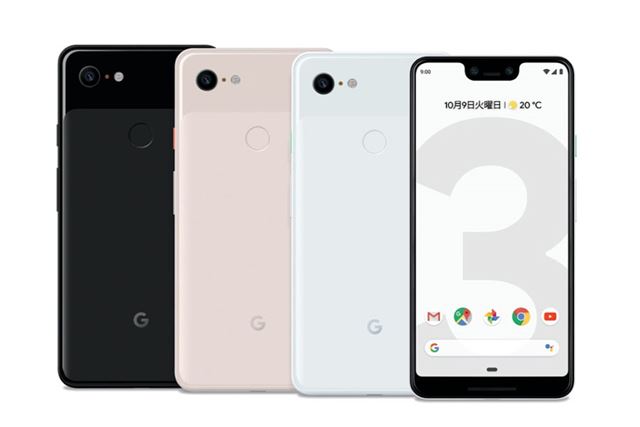 In addition to the AI ​​camera, the “Pixel 3” series was popular for its features such as waterproof/dustproof support and Felica port, but the price was high. This price cut may spark popularity

OPPO has started a two-week free rental service for SIM-free smartphones “R17 Pro” and “AX7” from June 11, 2019. To rent, you need to go through the following URL. 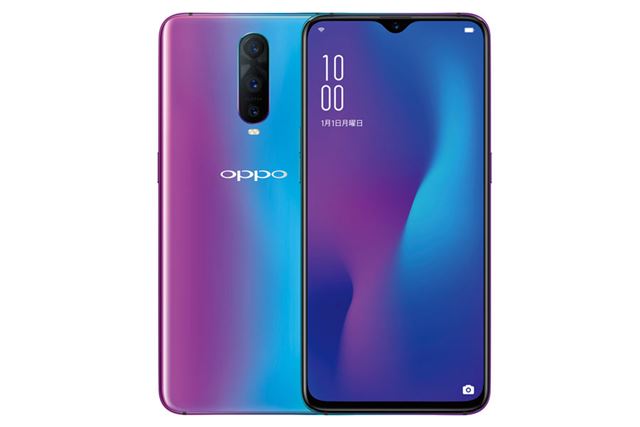 KDDI offers free Wi-Fi and 4G LTE on Mt. Fuji only in summer

KDDI will carry out the Free Wi-Fi service “Mt. Fuji Wi-Fi” which has been conducted since 2016 this year. Wi-Fi base stations are installed in each hut on the Fujinomiya route, Subashiri route, Gotemba route, and Yoshida route. The operation period will be roughly from July to early September 2019, according to the business period of each hut.

Note that this Mt. Fuji Wi-Fi is not limited to au users, but is widely available to domestic and overseas climbers. To use it, all you have to do is connect to the SSID “Fujisan_Wi-Fi” and enter your SNS account or email address from your web browser.

Mt. Fuji Wi-Fi is not only open to au users but also to domestic and overseas climbers.

Huawei will hold “Huawei Service Day Summer Thanksgiving” from June 21, 2019 to September 20, 2019. It will be carried out at three Huawei customer service centers nationwide and seven Huawei authorized repair shops nationwide, and some services will be provided by courier to users who cannot come to the store.

During the period, Huawei terminal software updates, inspections, and cleaning (for customers only) will be provided free of charge. In addition, to those who request repairs during the period and wish to return the repairs to the home delivery, wearable activity meter “Talk Band B2” will be presented on a first-come-first-served basis, and users who purchased “HUAWEI P30”, “HUAWEI P30 lite” On the other hand, we will provide a free service to attach a screen protection film (if you can not come to the store, mail a protection sheet for free).

According to a questionnaire on the use status of game consoles to parents living in the 1st and 6th prefectures of the Kanto region, the percentage of game consoles, both portable and stationary, was higher by 20 to 30 points for boys than for girls. There was a tendency that more than 60% of boys in elementary and junior high school students used it.

The percentage of children using game consoles connected to the Internet is 54%, which is more than half of all boys in elementary school, high school, and junior high school. The result was higher than the internet usage rate. 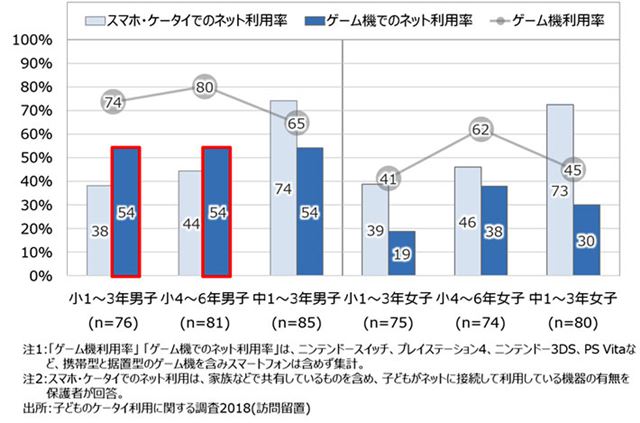 It became clear that boys are using the Internet on game consoles and girls are using smartphones etc. 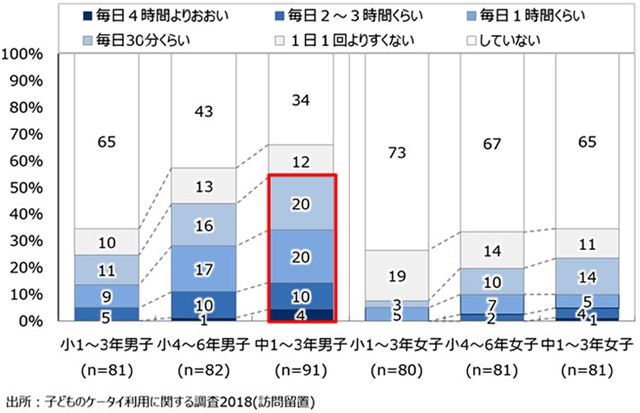 The use of online games also showed a big difference between men and women. Online games seem to be quite popular among boys

Summary of update information for smartphones and mobile phones

The following is a summary of software update information for smartphones, tablets, and mobile phones that were released between June 6 and June 19, 2019. Excludes items that are regularly updated, such as Google’s Pixel series and Android One series.

FB’s friends are four Hikikomori digital mono writers. The virtual special skill is crapless, which uses a lot of erroneous conversions, and the real special skill is a master class in terms of timing and frequency due to the delay in the last train.

Judge might protect Epic’s Unreal Engine from Apple, not Fortnite

Post Views: 24 The judge sitting on the bench during the legal squabble between game developer Epic and Apple says that she isn’t “inclined” to order Apple to reinstate popular game Fortnite to the App Store without the developer removing the workaround it created that bypasses Apple’s in-app payment system. Apple takes a 30% cut […]

Post Views: 36 Latest IT News Summary Catch up the latest IT information The world's first “folding” display-equipped folding smartphone Atsushi Mizukawa (Editorial Department) 2018.11.5 Twitter LINE Hatebu share “Summary of the latest IT news to talk about” is a series that introduces news that became a hot topic last week mainly in the overseas […]

Post Views: 61 The Note 10+ has barely begun making waves through the discount circuit and even on Black Friday you couldn’t get one for totally free with a new carrier line. Fret not, though, as a so-called Note 10 Lite will be making a cameo soon, and it might very well be issued as […]