Zontes 310T Adventure motorbike from Chinese brand introduced at Motor Expo 2019 in Thailand has received much attention from customers. 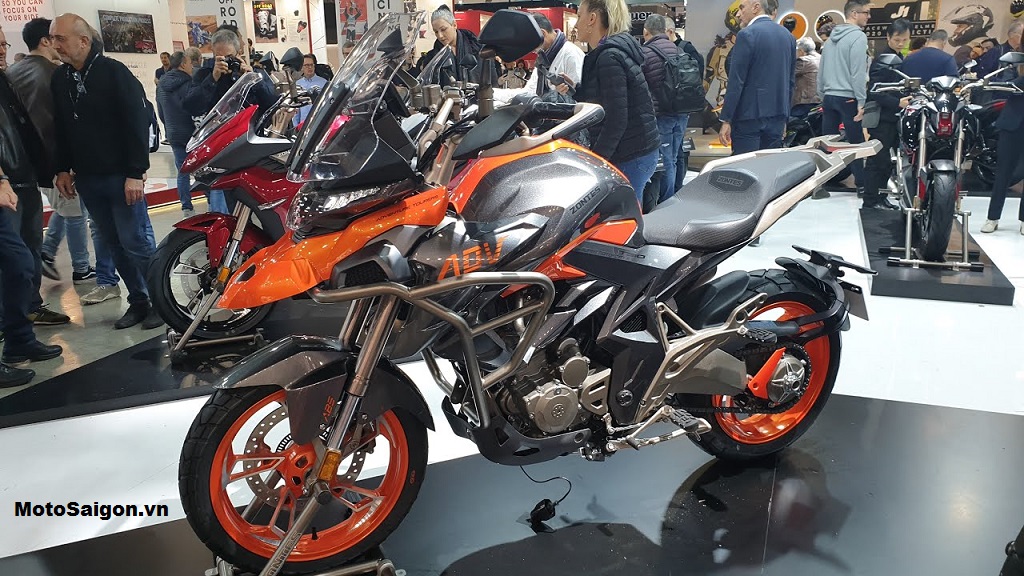 As a Sport Tourer, Zontes 310T features a modern new design and a single pick. The basic structure of the 310T is still based on the “brothers” 310R and 310X, but the exterior design is still oriented to the Adventure style. Typically, it is the front guard, high windshield and electrically adjustable, high and wide handlebars, strong handlebar cover. 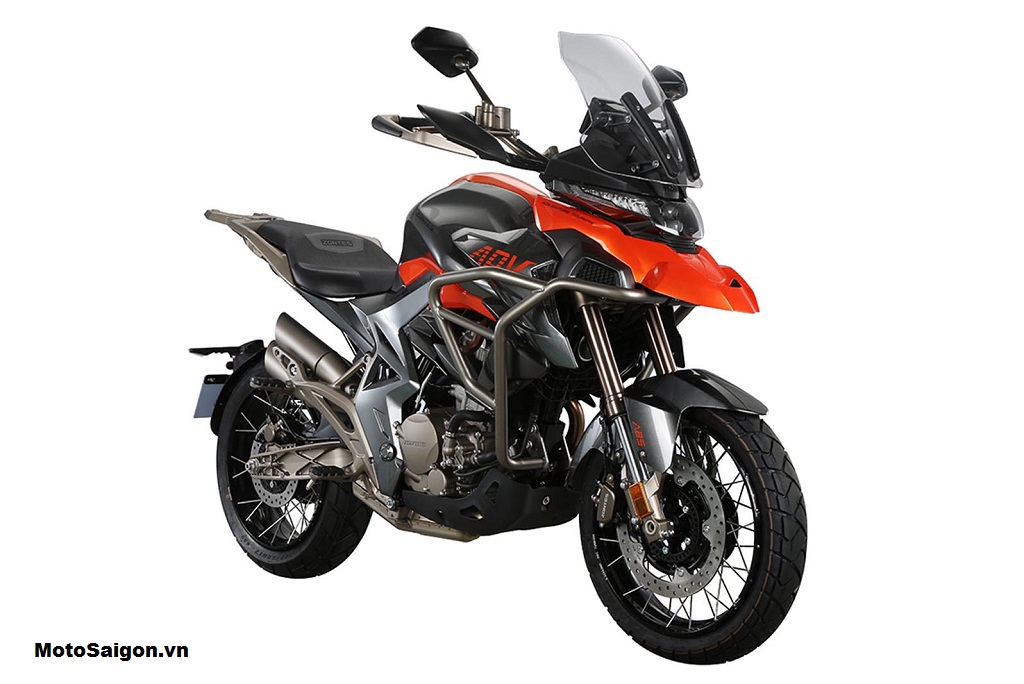 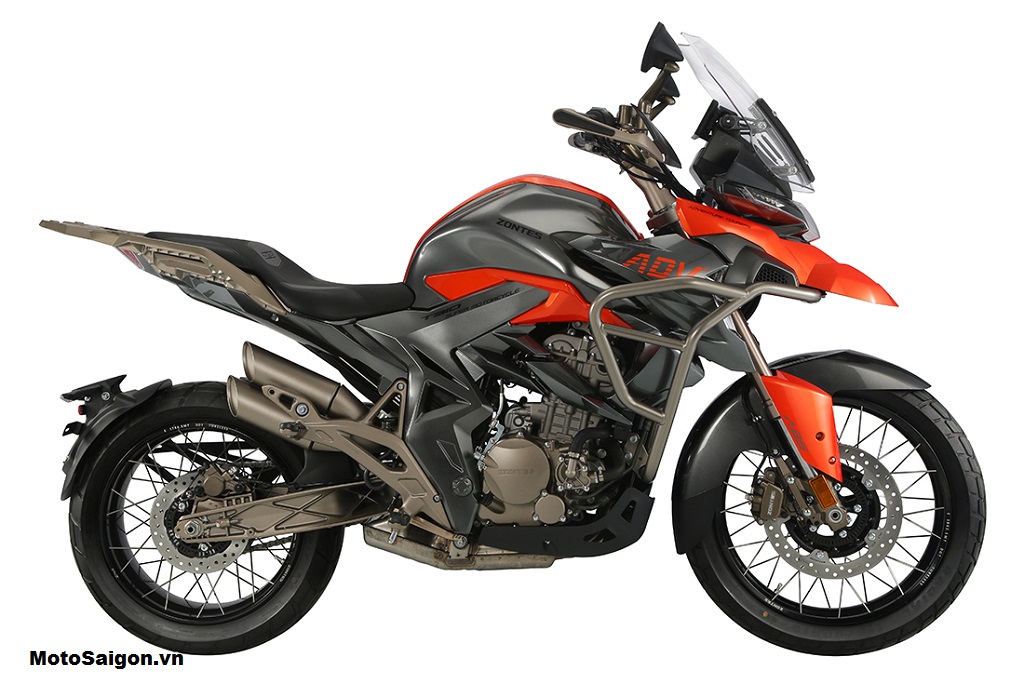 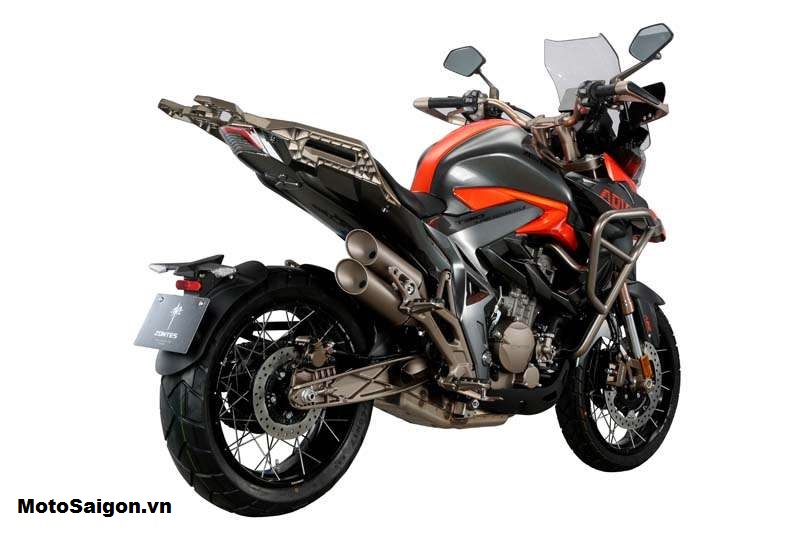 In addition, Zontes 310T also owns a series of electronic equipment such as large LED display screen, Keyless key similar to the new BMW Motorrad models, ABS system with on / off flexibility. . 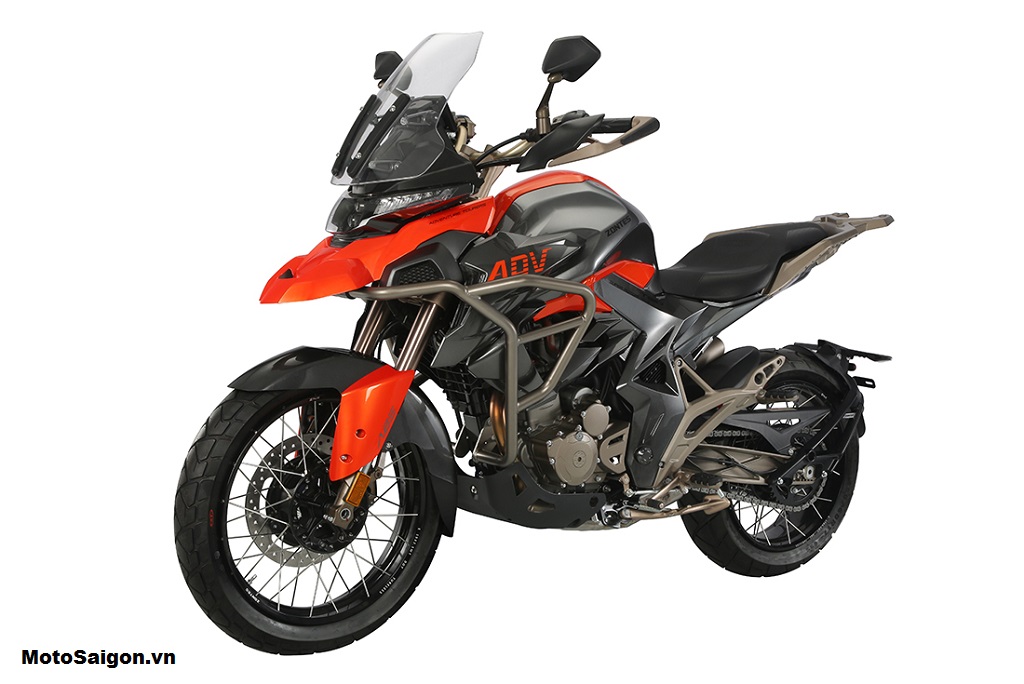 Official price for Zontes 310T new version has not been announced. The current version of 310T has a listed price starting from 22,800 ringgit (about VND 125 million) in Malaysia market. In this segment, Zontes 310T will compete directly with big-name rivals such as Kawasaki Versys X-300 or BMW G310 GS.