Causes of cars emitting smoke and how to handle 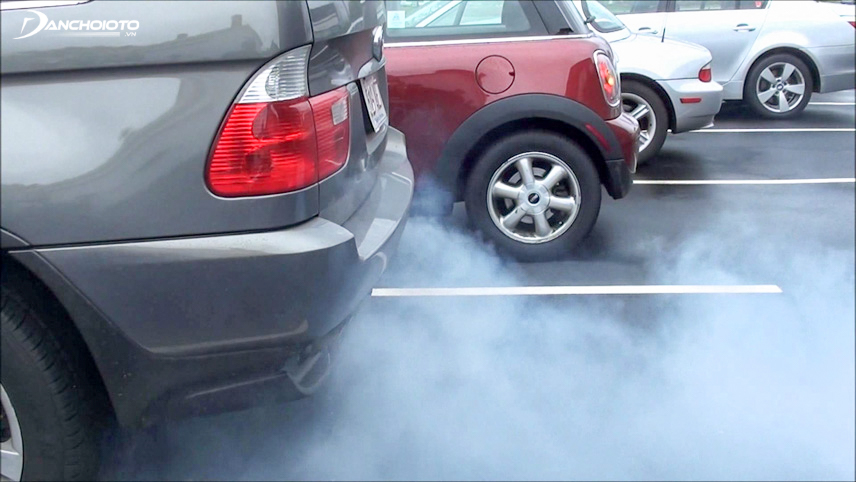 The car came out with green smoke

When you see the phenomenon of the car emits blue smoke, you will smell the burning oil. The first way you can try the oil level again with a dipstick. If the amount of oil drops to an alarming level, you need to replace the car oil as soon as possible to avoid having the car run without lubrication, leading to wear and tear and engine life. Besides, if you do not change the oil quickly, your car will also suffer from problems such as stuck pistons. The cause of the car’s green smoke is often due to the rubber rings or piston rings that leak and cause lubricant to leak into the combustion chamber. The oxygen sensor will be damaged if lubricant gets into the combustion chamber and also causes the vehicle to lose a significant portion of the oil.

If your car is emitting white smoke, it shows that the engine gasket was open or the engine cover was cracked causing coolant and transmission oil to leak into the combustion engine. Moreover, if the vehicle must emit white smoke from the gearbox oil, the engine you are affected by a lot of gear. 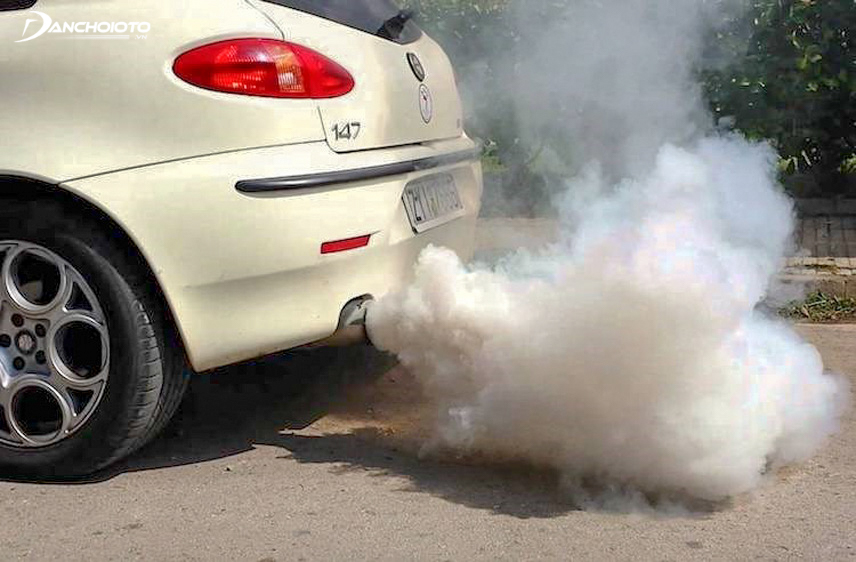 When the car emits white smoke, you will smell the moisture generated by car coolant caused by evaporation. This proves that you will need to review the coolant level and the gear oil level. In case of water shortage in the radiator, you need to check the pressure of the cooling system. Or if the gearbox oil is low, you need to fill it up. If still not okay, the most effective way to fix the car with white smoke is to replace the relevant parts.

In addition, if your car runs on diesel but when you run fast, it produces white smoke, you need to check whether the quality of fuel or coolant has entered the combustion chamber. Because just a part like the injector does not work well, the car will emit white smoke.

In older engines, black smoke was an integral part of heavy load or start-up. However, if you have a new car, this phenomenon is a sign of the fault of the engine overloaded fuel. In addition, black smoke is due to the combustion process has more fuel and less air. If the smoke is so black that the exhaust has a layer of coal dust, the engine is filling too much gasoline than usual. 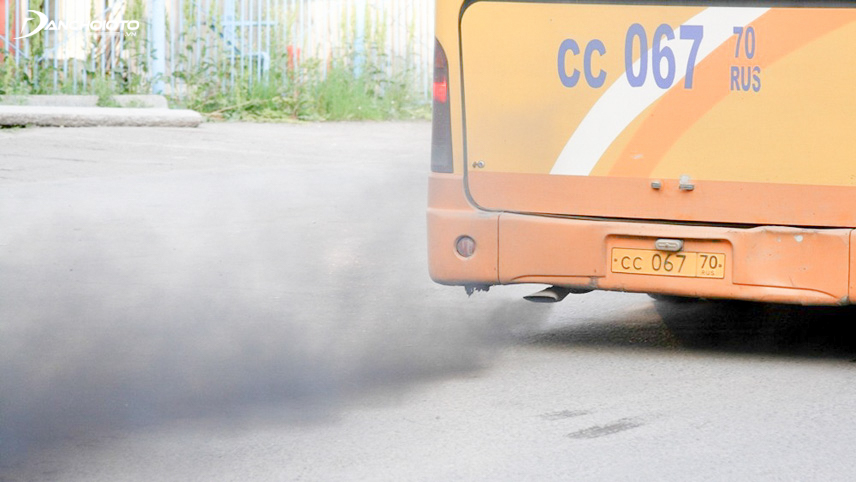 The car emits black smoke, which indicates that the carburetor has a lot of surplus

This can be caused by problems with the wind butterfly, such as getting foreign objects into the carburetor or refining dirty gasoline cars. In addition to common causes, black smoke can also result from a leaking injector or a high injection pressure that adds more fuel to the combustion process. To fix this problem, you need to check the price wing and gasoline buoy if your car has a carburetor, or you will check the pressure of gasoline, oil, air filter. If the test is complete and you still can’t find it, you need to bring it to a reputable garage to be tested by skilled technicians.

So you already know some of the symptoms to diagnose what a car is. You can perform some of the tests yourself as described above. But really, you should take your car to the garage so they have the equipment and specialized knowledge to help find the fastest solution.