Cause “error of goldfish” Mazda 3 and how to fix it

What is the “goldfish bug” Mazda 3?

Since its launch, Mazda 3 has become one of the most popular names in the C-segment sedan / hatchback segment. Even this model has reached the top 10 best-selling cars. However, this best-selling car has a “big seal” that must be “convicted” of a recall, which is the “goldfish fault”, also known as the engine warning lamp light. 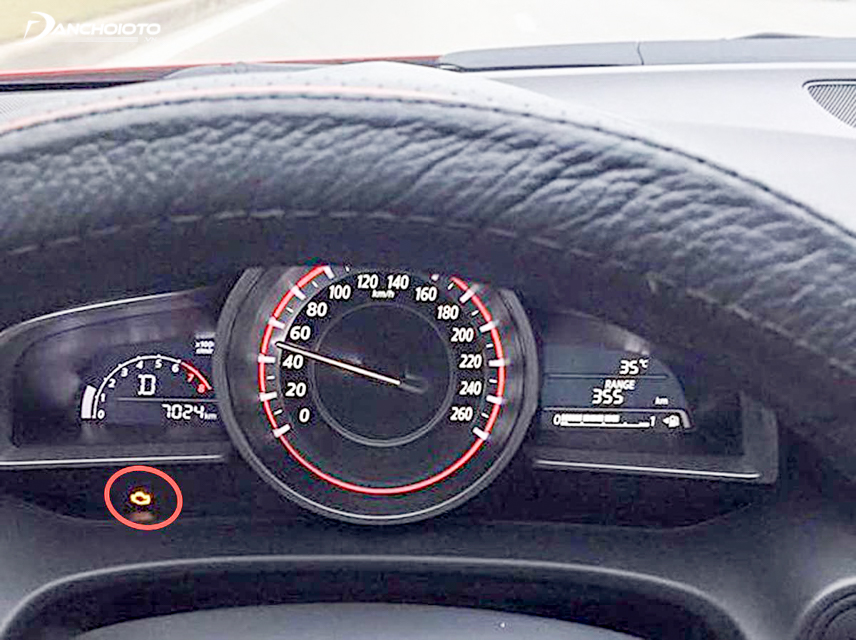 Check Engine light is on

Not only Mazda 3 but many other cars also often make “goldfish errors”. The cause of the “goldfish error” mainly comes from a variety of reasons, mainly because one of the engine parts has a problem.

The causes of “goldfish error” on Mazda 3

According to the manufacturer announced, Mazda 3 “goldfish error” due to the fuel tank section of zinc or galvanized materials. Because of their construction there is incompatibility with the amount of fuel. The part with zinc material will be abraded when gasoline is poured in, the amount of zinc abrasive will blend with the fuel to create black so that the nozzles are clogged.

In addition, the “goldfish bug” on Mazda 3 in particular and other car models in general can stem from many other causes:

The high-voltage cord or splitter is damaged: These are 2 parts of ignition power system that supply power to car spark plugs. So if there are any problems with these two parts, the electrical system will ignite wrongly, the fuel will not burn completely, causing the vehicle to lose its performance or more seriously damage the exhaust filter.

Fire coil has problem: Fire coils are often called fire barks. This unit is responsible for transferring high voltage power to the spark plug so sparks appear. When the engine temperature is often high, this part will be damaged, resulting in the car will not start.

Wind gauge sensor broken: This unit is responsible for measuring the amount of air flowing into the engine, this sensor is damaged which will affect the wind and gasoline ratio. 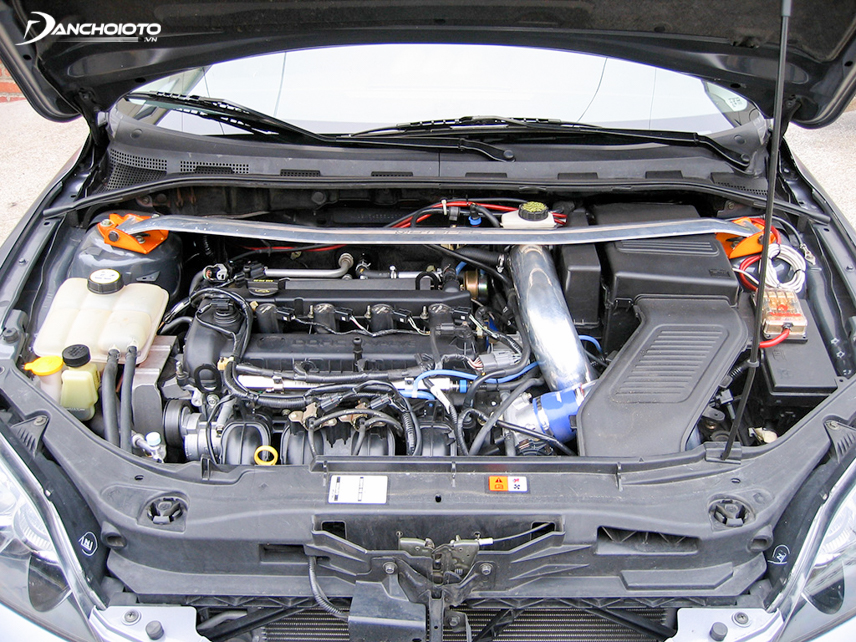 There are many reasons for the Check Engine light to glow

Clogged exhaust pipes: After a period of use, the exhaust duct will be clogged with soot. The car engine will consume more fuel so the Check Engine light will turn on.

The fuel tank cap is damaged: A broken fuel cap will cause the fuel to evaporate quickly and the fuel combustion system has a problem.

Alarm device settings are wrong: The car alarm device must match and be properly installed. If the vehicle owner arbitrarily buys and installs alarm devices that are not in the manufacturer’s permission, the Check Engine light will light.

Oxygen sensor stopped working: The automotive oxygen sensor measures the amount of oxygen released outside during combustion. Then transfer this information to the ECU so that the ECU will adjust the amount of fuel entering the combustion chamber. Fuel has a 30% risk of loss if this sensor malfunctions.

Jam relay fuel filter valve: Filter valve relay has a function of measuring the amount of air flowing out of the fuel system. When jammed, this valve will always be open.

Dirty gasoline injectors: After a while, residues in the fuel will accumulate at the tip of the fuel injector causing the Check Engine light to light. To fix should clean car injectors.

The air filter control valve is broken: When the engine temperature rises, this valve opens slowly to transfer a small amount of gasoline from the charcoal filter. If this airflow is less or more than the minimum allowed by the computer, the light will light up. 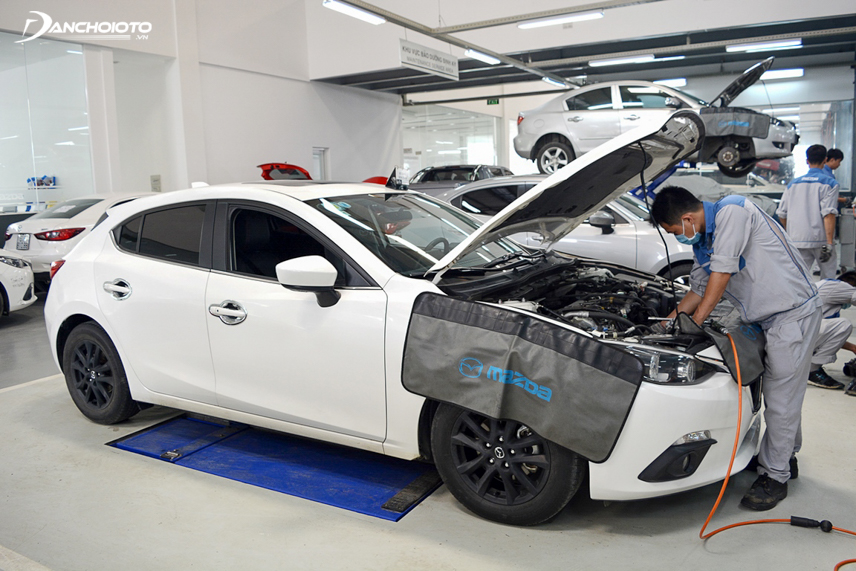 How to fix goldfish errors on Mazda 3 vehicles

Sticking to the “goldfish error” Mazda 3 was recalled, the car company has remedies for faulty vehicles. Specifically, the car company replaced fuel pipes and other types of connecting materials containing zinc with other spare parts to avoid the problem of sticking to the nozzle. However, the owner also needs to take the car for periodic maintenance to make sure the parts of the car work stably.

Mazda has pledged to its customers that the “goldfish fault” will not seriously affect the operation of the vehicle. At the same time does not adversely affect the safety and emissions issues of cars up to the present time so car owners do not need to be too worried.