Cars that changed the world (part 3)

The history of the automotive industry goes back more than a century and there have been models that have changed the world.

Until now, the invention of the automobile is considered as one of the greatest inventions of man because in most cases it meets many needs such as quiet, comfort, fast and reliable. .

Because of the convenience it brings, the search and creation of cars is constantly evolving to satisfy the limitless needs of people.

History has seen many car models that are considered to be world-changing breakthroughs.

It opens a new chapter in automotive design with the goal of efficiency. The car uses a slightly larger engine, smoother suspension and slightly refined appearance with lines that reduce the curves of the Beetle. Golf has become a legend when it is still among the top selling cars of all time.

The Audi Quattro proves to the world that four-wheel drive is not just for off-road vehicles. The Quattro quickly became an icon in motorsport and dominated many race tracks in the 1980s.

Recently, a German start-up electric car company is intending to revive this legend with a limited production model called EL1. 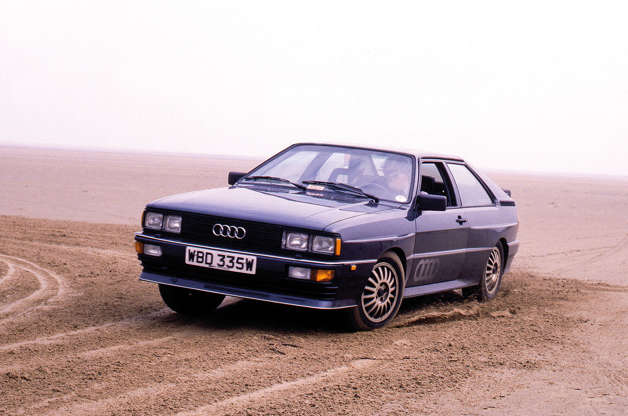 This is the car that is considered to be the first multi-purpose vehicle. The car has nothing outstanding in terms of machinery and engines, but is very spacious, opening a new era in other automotive designs, not just a tourist car. 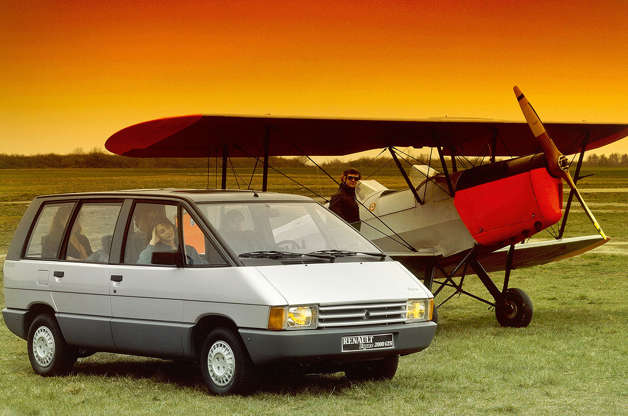 This is considered the greatest success of Enzo Ferrari and also the last model of this legend. Considered the king of speed with a twin-turbo 2.9L V8 engine, transmitted to the rear axle via a manual transmission. 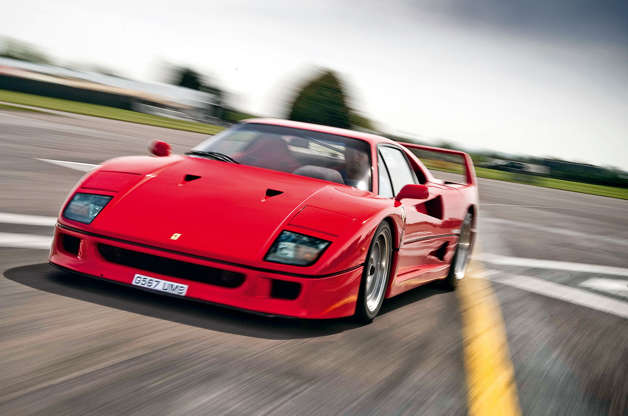 The first model of the Japanese manufacturer – Toyota to compete with BMW and Mercedes Benz when they realized that the Camry alone was not enough as consumers in the US looked to luxury, high-performance and safe models. and Toyota lacks that. 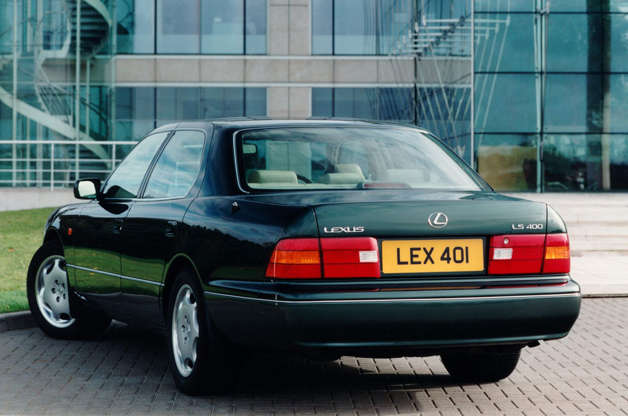 The Honda NSX and Mazda MX-5 hit hard on Ferrari’s complacency in the exciting yet affordable sports car market. This model is the same as Lexus does with BMW and Mercedes Benz in the US market.

The simple philosophy that the Honda NSX is aiming for is to reconcile the values ​​​​of Ferrari or Porsche with an easy-to-drive car like the Ford Fiesta. This new combination has created a new wave in the automotive market. 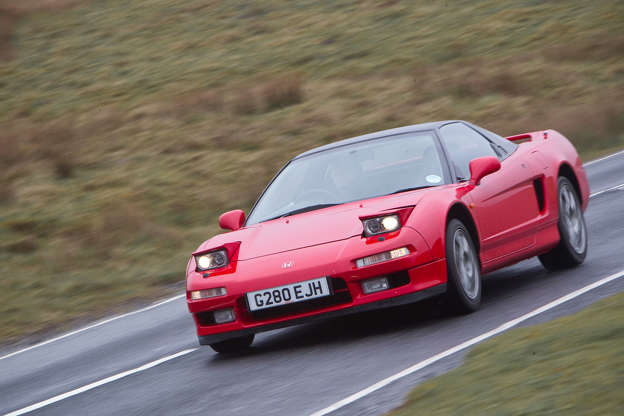 McLaren F1 has ushered in a new definition of speed on the street but still legal. You do not need to participate in large-scale organized races when you own a McLaren F1. It set off a trend where even the Need For Speed ​​game put McLaren in the first group of the fastest cars on the street. 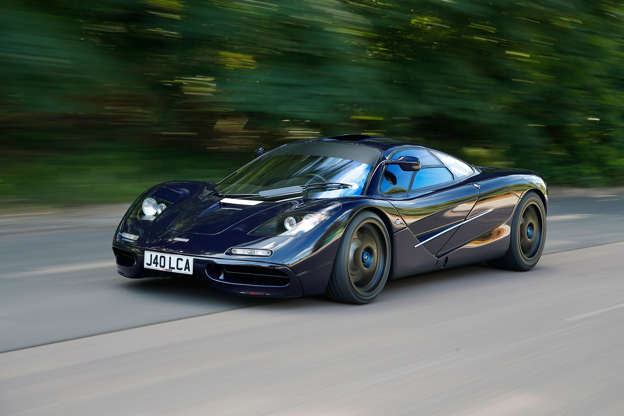 The BMW X5 is considered a pioneer in defining a sport utility vehicle (SUV). A new concept of off-road vehicles, but equipped with high entertainment, has been born here. Up to now, SUV has become a huge trend and beat Hatchback and Sedan models. 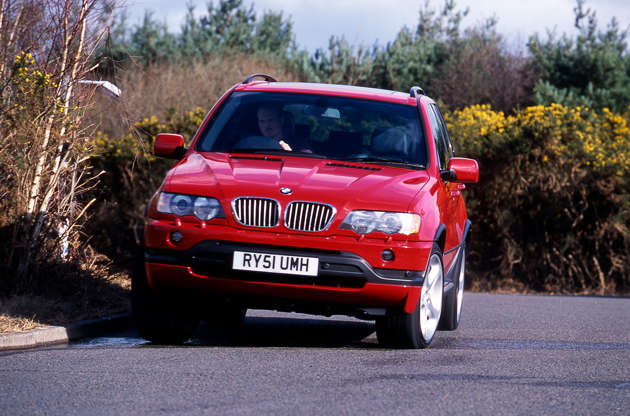 The birth of the Rolls-Royce Phantom made a mark on a luxury touring car. With its expensive price, it seems to be a dead end, but the market always has different individuals and Rolls-Royce has been aimed at the rich, everything must be luxurious and classy. 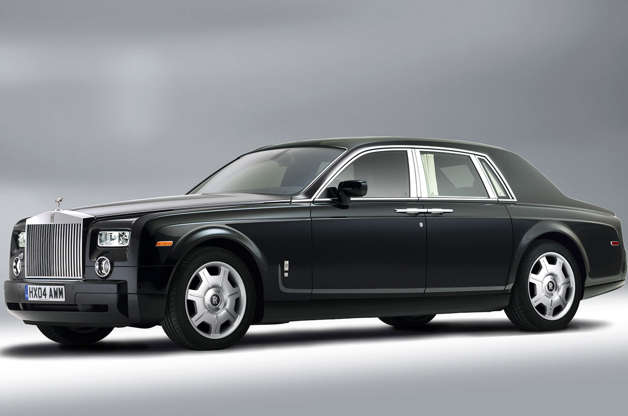 The R8 also ushers in a new era of beautiful yet accessible supercars, as the Honda NSX and Mazda MX-5 have demonstrated. But the R8 is at a higher level without being too popular like the two Japanese models. Sweet sound and great handling at an affordable price have helped the R8 make a splash in the car market. 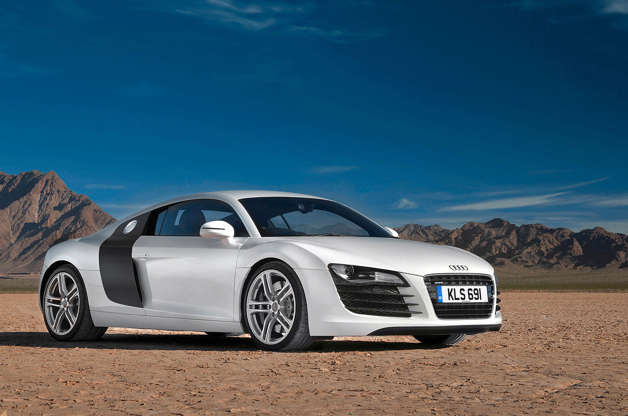 Tesla Model S is considered the most influential car model in more than a decade. If it was built by Mercedes-Benz, BMW or Audi, it would come as no surprise, but it was conceived by Tesla and has so far helped make Elon Musk one of the richest people in the world. 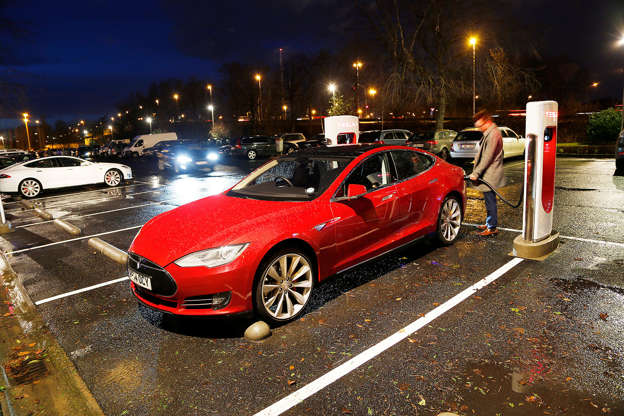 The Porsche 918 Spyder changed the mind about high-performance sports cars when it pioneered the use of hybrid engines in supercars. It brings to the automotive world a high-performance vehicle with cutting-edge technology. The car is powered by a 4.6-litre V8 and Hybrid system with a lithium-ion battery and a 154bhp electric motor for a total output of 875bhp. This is considered to be the most complex high-performance sports car model with the combination of many components to create the car’s power. 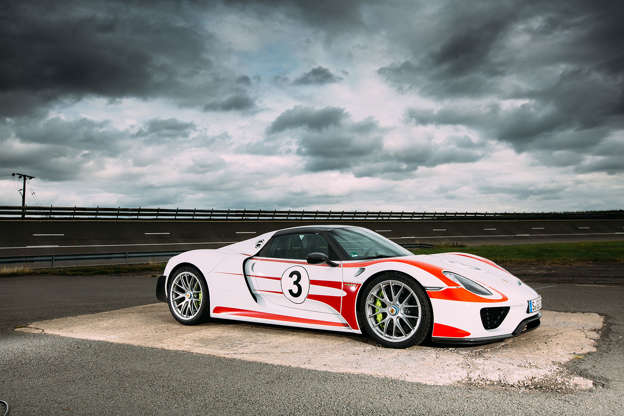