The history of the automotive industry goes back more than a century and there have been models that have changed the world.

Until now, the invention of the automobile is considered as one of the greatest inventions of man because in most cases it meets many needs such as quiet, comfort, fast and reliable. . Because of the convenience it brings, the search and creation of cars is constantly evolving to satisfy the limitless needs of people.

History has seen many car models that are considered to be world-changing breakthroughs.

In fact, the new Benz Patent Motorwagen model is considered the first car in the world, but the Rolls-Royce Ghost is considered more groundbreaking when the Benz can’t move much because of the lack of a reasonable fuel tank.

The Silver Ghost was the first car to have modern car reliability with 27 trips from London to Glasgow, a total of 15,000 miles. It was from here that Rolls-Royce developed to this day and is considered one of the greatest car manufacturers in the world.

The Model T is considered a breakthrough in bringing the engine to life in mass production on the assembly line of a single car with a single color. It sold in 1908 for the equivalent of about $20,000 today.

The next generation Model Ts were built in 12 countries on 4 continents with sales of about 15 million units. This is the car that is considered to bring the human world into the era of wheels. 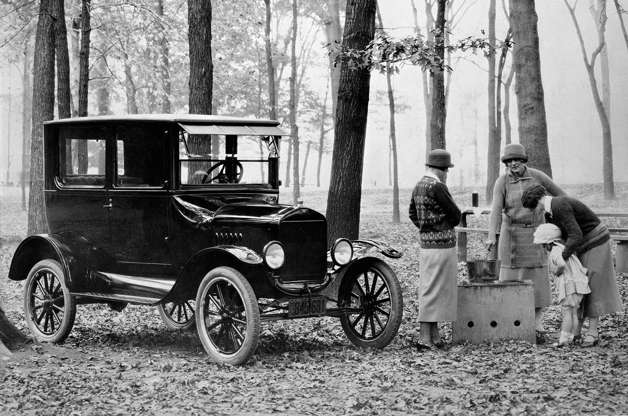 Its predecessor, the Type 51, was included in this list with the first mass-produced V8 engine, but the Type 53 has a more respectable place when it comes to the design with levers and pedals to control a vehicle that later paved the way for cars with gear levers, brakes, and clutches.

The car also had an electric starter – this was considered a major breakthrough because the original way of starting the car was to turn by hand to start the engine, which is very difficult for a motor vehicle. V8 engine. 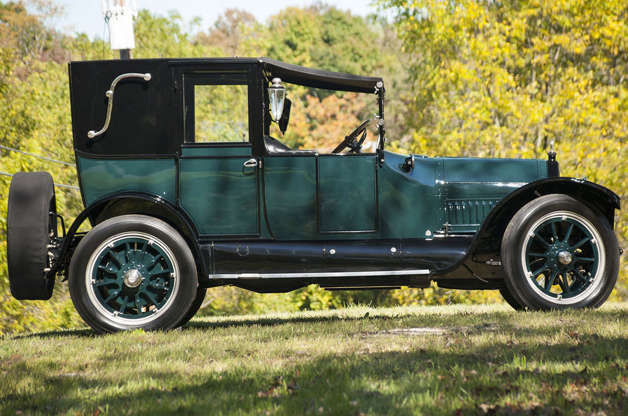 The highlight of this model is that it revolutionized car design by pioneering the use of light and cheap materials to produce. The model lasted for 17 years and sold 300,000 units. This car is considered as the beginning of the development of independent suspension and monolithic structure when it uses screws to “die” the body with the chassis to create a monolithic concept and use steel sheets. create elasticity like primitive shock absorbers. 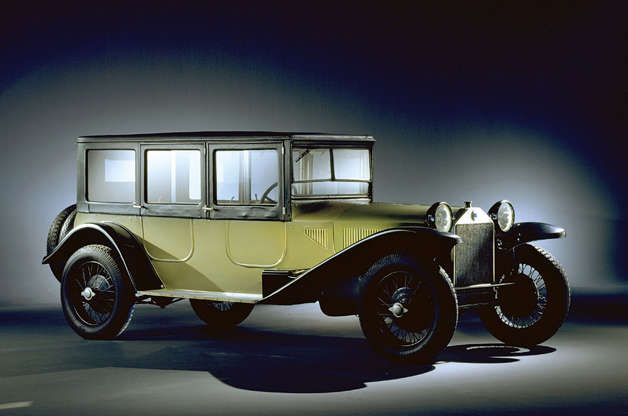 The car is said to be the beginning of focusing on aerodynamic design and reducing weight to save fuel. This was a popular car before the outbreak of World War 1.

This is almost the car that started the definition of a Roaster capable of running at 100km / h with a 2-liter engine capacity. BMW built its reputation on it and has grown to this day. 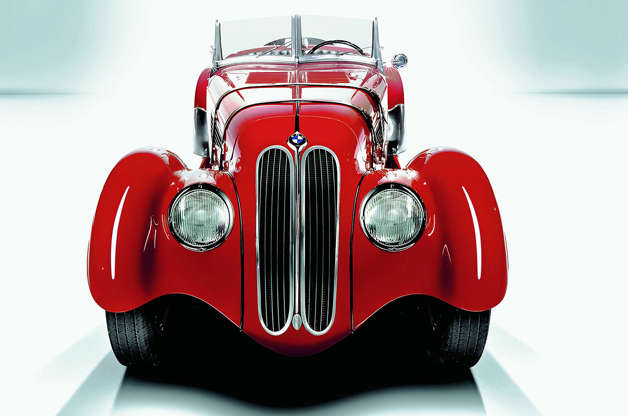 The model is considered the starting point of the Beetle – the beetle. The car was ordered by Hitler and designed by Ferdinand Porsche. It lasted until 2003 and after 65 years of development, 21 million Beetles were built and is one of the best selling cars of all time. 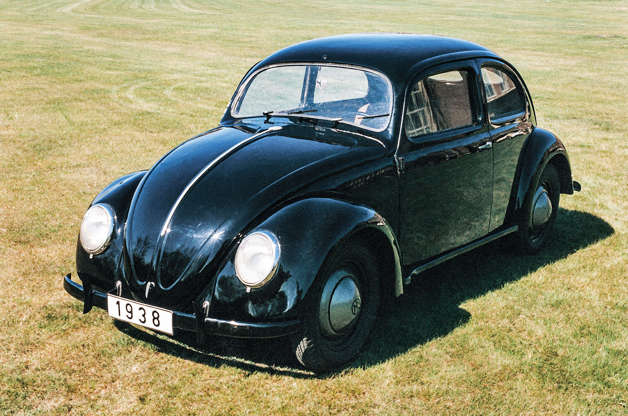 The Willys Military B model was produced in only 4 years, but it set the stage for the iconic military vehicle – the Jeep. And was once likened to a war machine no different from a tank or a plane in military operations. 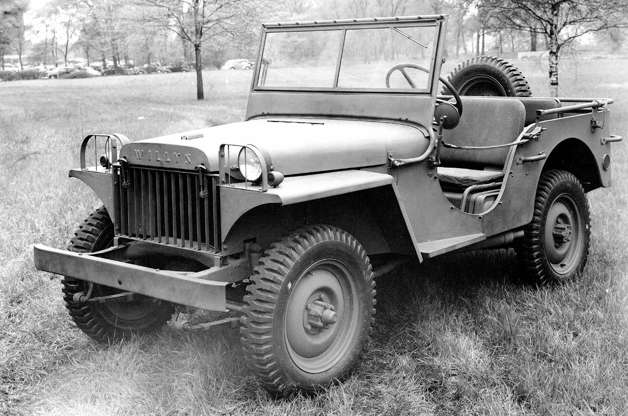 The car marked a turning point in the concept of mass automobile use. It eliminates the definition of a comfortable car at 120mph – twice as much as cars of the time for the wealthy.

The car is equipped with a brand new dual cam engine at an affordable price when the world has just come out of the first war and everything is difficult. 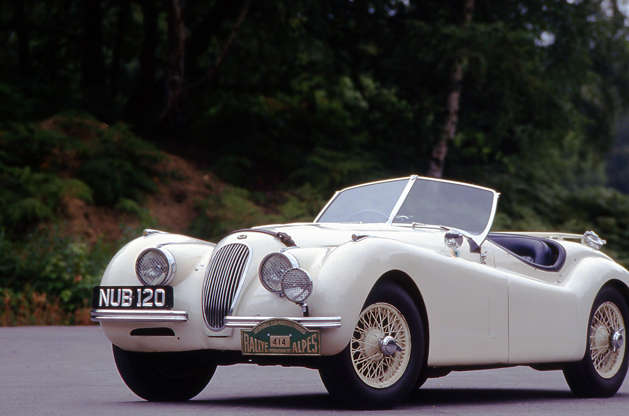 This is a symbol of durability because it is entirely made of aluminum – a superfluous material and a scrap that has been left over from the war. This is considered the best off-road vehicle when it is accessible in many different regions of the world. 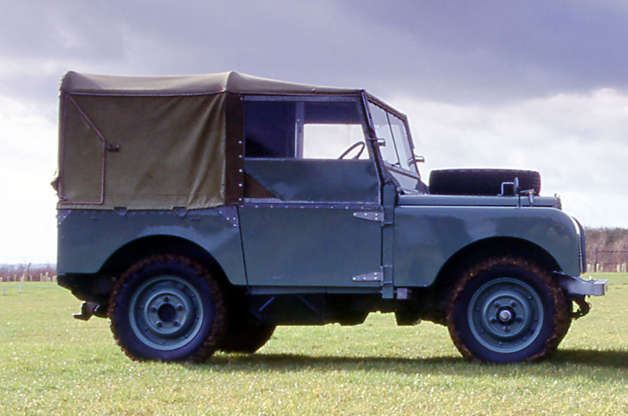