The two big men from two fields, Continental and Sennheiser, have joined hands to create a super sound system for cars.

Called Ac2ated Sound, this system is inspired by a string instrument and has a wooden resonance chamber. However, that is not the most special point of Ac2ated Sound. Because of the advanced technology, this system does not need to use speakers but transmits sound directly to the inside surfaces of the car and from there spreads out throughout the cabin. 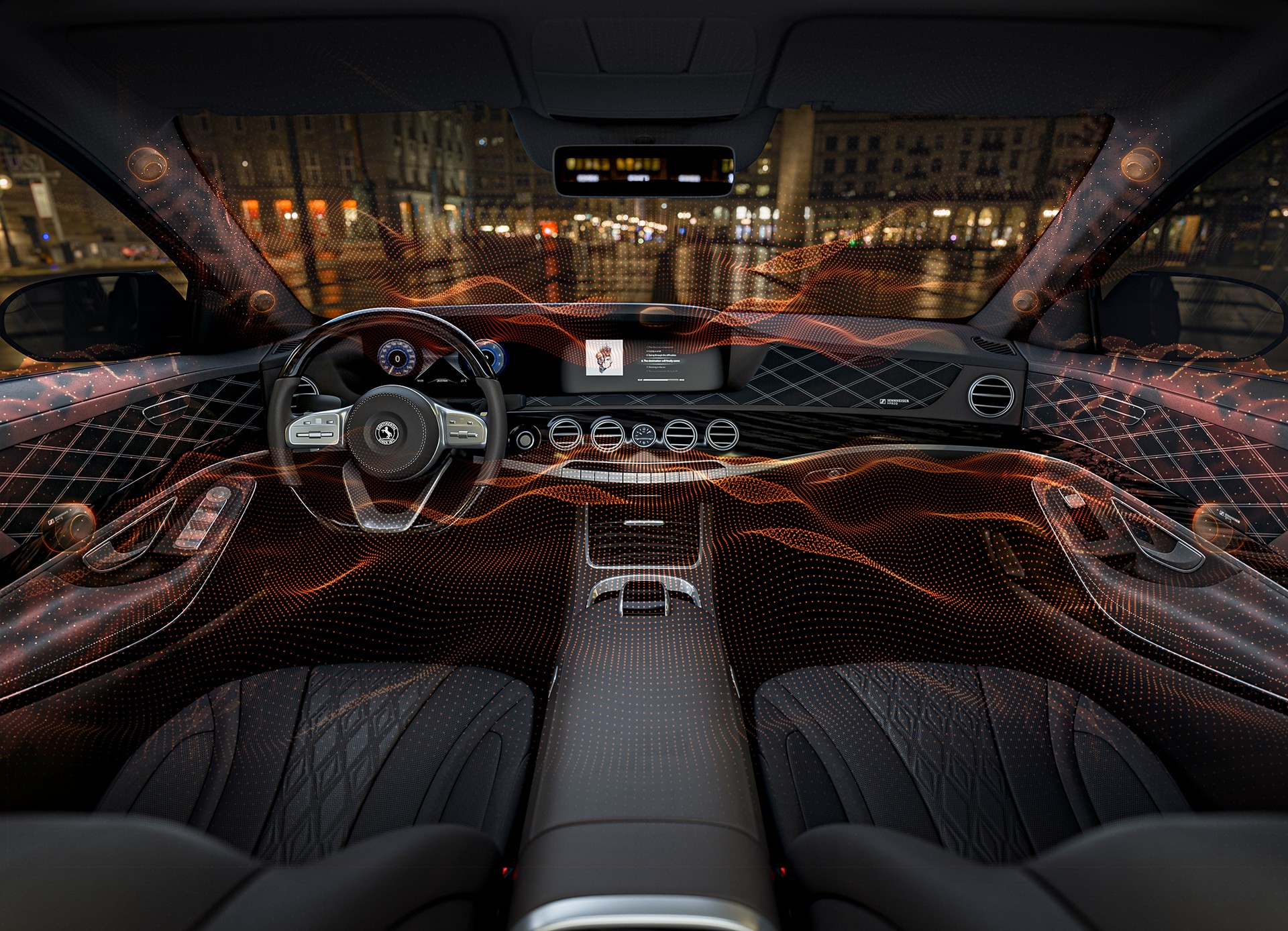 The two developers affirmed that Ac2ated Sound provides an extremely natural sound experience, like when sitting in a concert hall. Sound quality is also declared to be true, clear and extremely detailed. 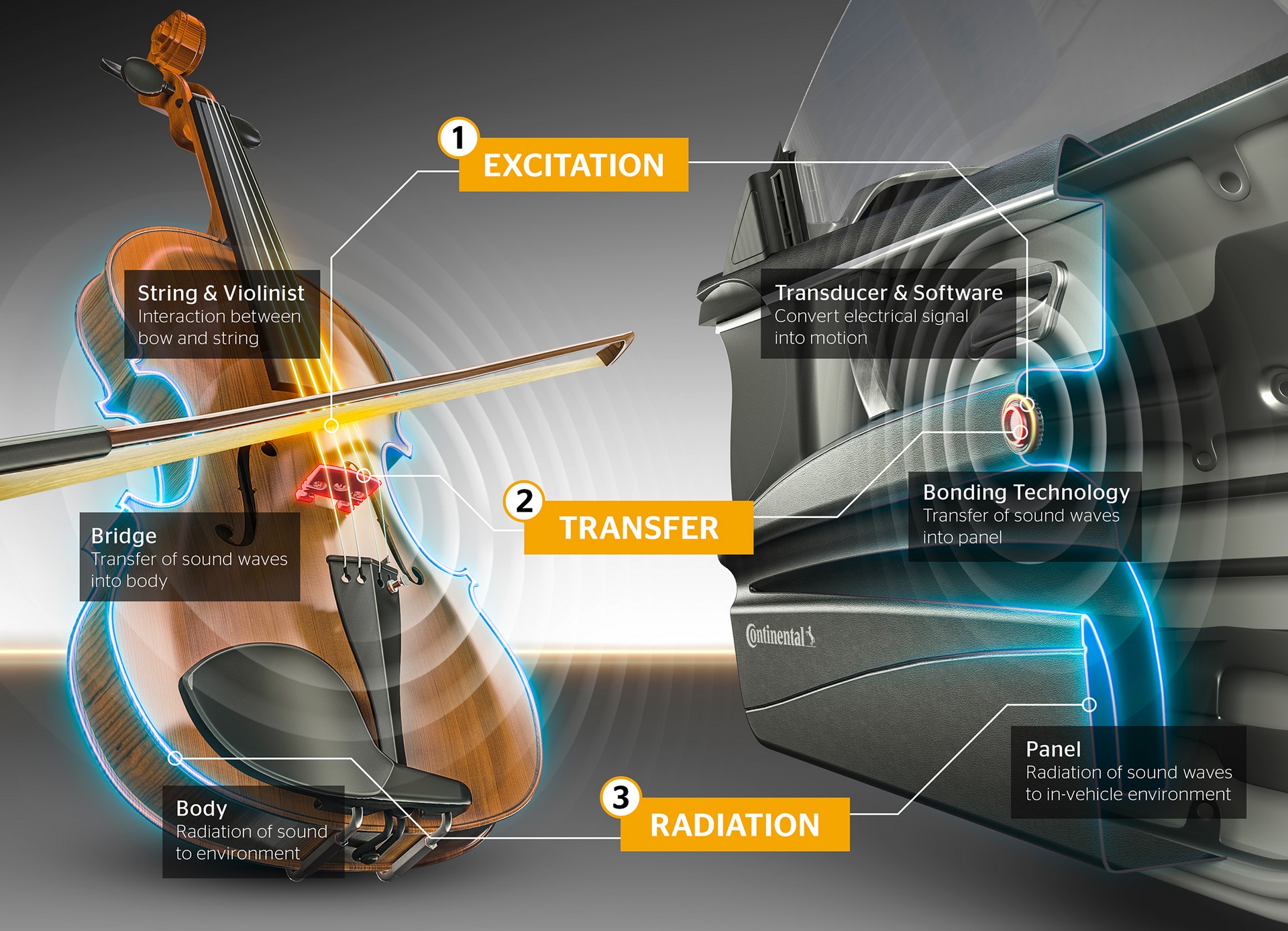 Not stopping there, Ac2ated Sound has many other advantages. First of all, it is smaller and lighter than conventional audio systems. At the same time, actuators can be arranged in many different positions, on the inside of the door panels, cabin ceiling, dashboard or column A. 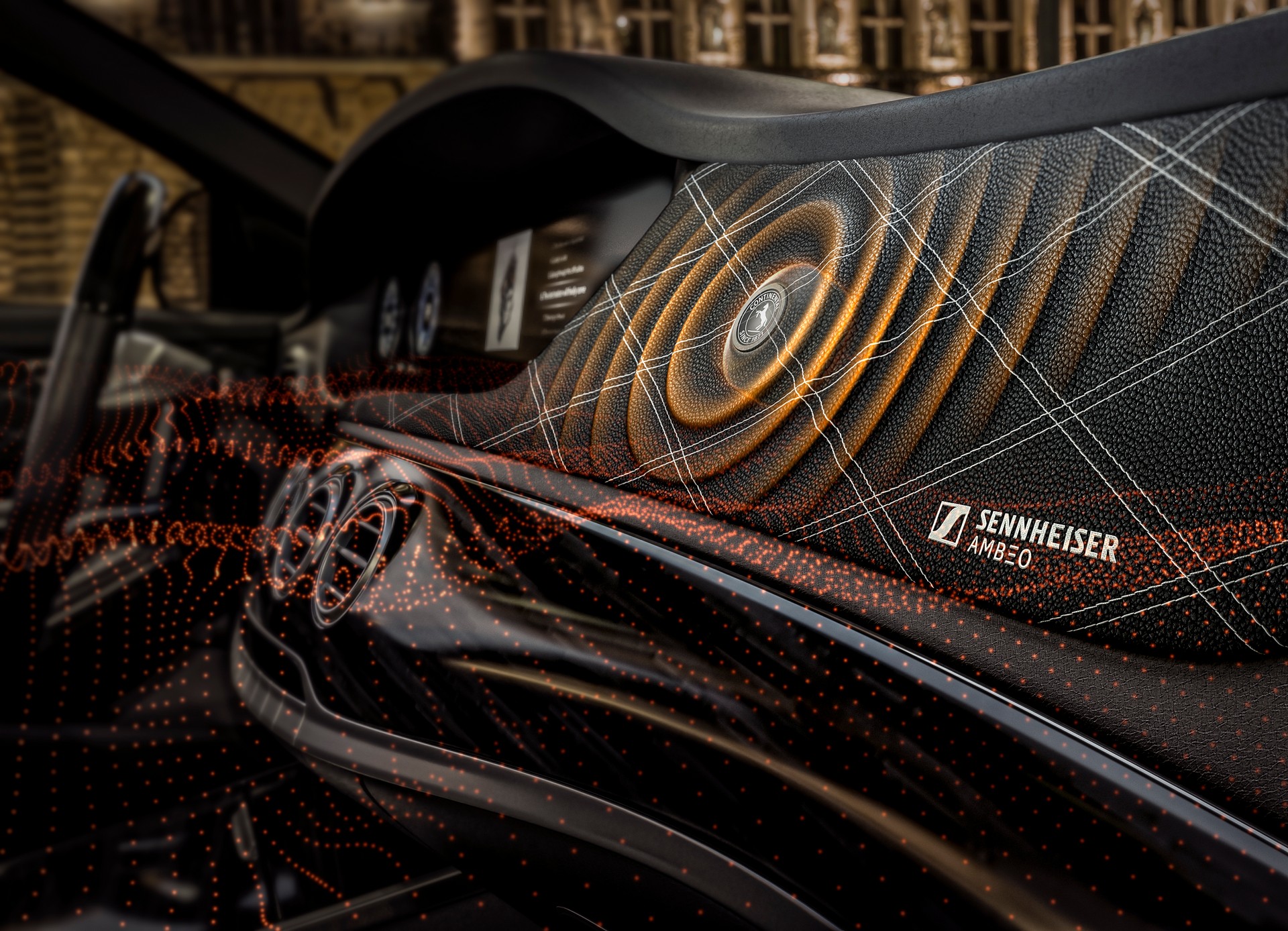 As such, this system will help liberate car interior designers, improve the performance and performance of cars, especially electric cars.

The sorrow of the scrolling era, the dilemma of single player games