According to DxOMark, the imaging capabilities of the Nokia flagship launched earlier this year were on par with the three-year-old iPhone 7.

Nokia 9 PureView was launched in February 2019, but it has been rated by DxOMark experts for camera quality. And the results are equally surprising when the flagship's score is not as high as users' expectations, only equal to the iPhone 7 that Apple launched three years ago.

Specifically, the latest Nokia flagship at the present time only scores a total of 85, of which the component score is 88 still images and 80 video recording points. With this score, Nokia 9 PureView is far inferior to other high-end smartphones and is only slightly higher than Nokia 8 Sirocco.

For still images, all five cameras are used in conjunction with depth data from the Time of Flight sensor. From there, create an impressive image capture with excellent autofocus, these are the two biggest plus points of the camera cluster on Nokia 9. 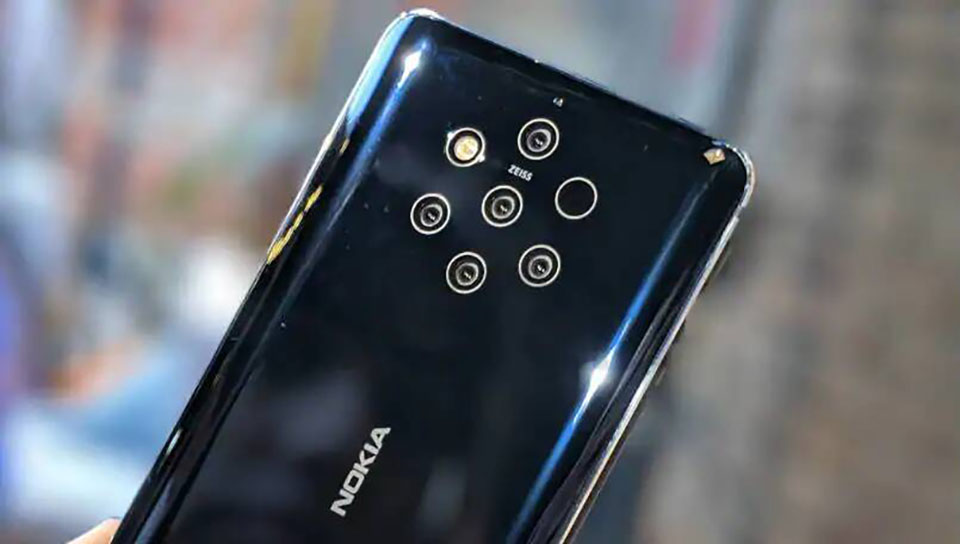 However, the ad for the combination of these 5 lenses to create an impressive zoom capability was not as expected. According to DxOMark, Google is even better with just one lens on the Pixel 3a phone.

The movie recording on Nokia 9 PureView is also not much better. Despite great vibration resistance, the video quality is not too good. This is strange because Nokia's latest flagship uses only one camera to record videos, so it's pretty easy to tweak the specs.

The fact that the Nokia 8 Sirocco has a higher movie recording point is 82. And the point worth noting is that the electronic image stabilization only works at 1080p.