At The Game Awards 2019, which took place at Microsoft Theater, Los Angeles, USA, the Call of Duty Mobile game excelled over many rivals to win the title of the best mobile game in the world.

The blockbuster of Activision has surpassed 4 other excellent names in the mobile gaming industry are Sayonara Wild Hearts (Simogo / Annapurna), Grindstone (Capybara Games), What the Gold? (Triband) and Sky: Childern of the Light (That Game Company) to win this award. 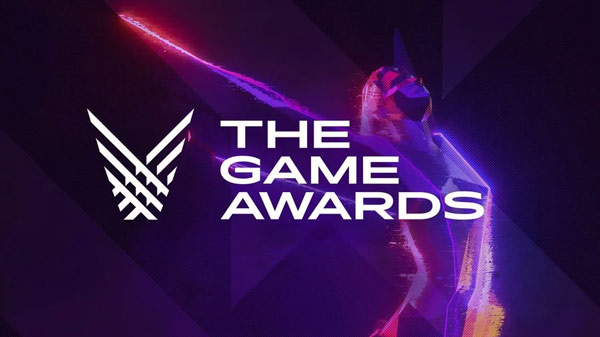 Call of Duty Mobile launched in early October, inherited and promoted many quintessence from the PC / Console version, this game quickly became a heavy blockbuster of the shooter style on the platform mobile.

Since its official release, Call of Duty Mobile has achieved 148 million downloads on both iOS and Android platforms, becoming the most popular mobile game today, and also the game. Mobile has the second highest number of downloads in the world history, after Pokemon Go. 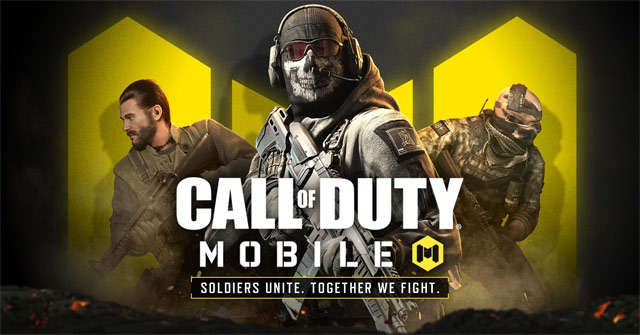 Compared to other games in the shooter genre, the first month of Call of Duty Mobile is 148 million, 4 times more than Fortnite (35 million), 2 times more than the game. Extremely Hot PUBG Mobile (60.7 million).

With the “great” achievements achieved, the title of the best mobile game in the world in 2019 belongs to Call of Duty Mobile. Congratulations to Activision and the production team.

In 2018, the title of best mobile game was given to Florence.

Gamma data report in January: a year-on-year increase of 49.5%. How did the glory of the king increase during the epidemic?

Post Views: 73 Recently, Gamma Data released the “Mobile Game Report for January 2020”. Data show that in January 2020, the Chinese mobile game market increased by 49.5% compared with the same period last year (January 2019) and increased by 37.5% from the previous month (compared to December 2019). Considering that the month of the […]

Who is higher technology?

Post Views: 48 Bill Gate (Microsoft), Louis Gerstener (IBM) and Robert Palmer (Digital) sit near each other in a press conference. Beep .. beep, beep, sound is coming from Bill Gates. He was seen holding his watch to his ear and saying something at the end of his tie. Seeing everyone staring intently, Bill proudly […]