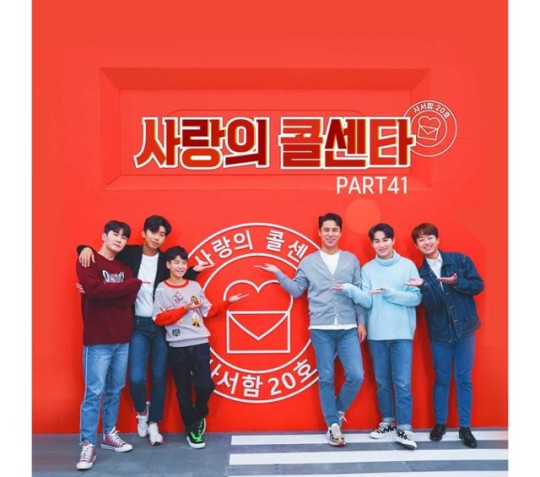 In the confrontation with B1A4 Sandeul, which had been a hot topic even before the broadcast, Lim Young-woong selected Jin’s’One Cup of Tears’ and focused attention. Lim Young-woong perfectly digested the’one cup of tears’ and kept the’Emotional Trot’ throne.

Jeong Dong-won, Jang Min-ho, and Kim Hee-jae decorated the stage with GFRIEND’s’We are from today’. The three of them surprised the cast with a group dance that was as good as an active idol. Jeong Dong-won induces a hot response with the choreography of skipping the leap.