In the segment of old 7-seater cars for families, Kia Rondo 2016 and Toyota Innova 2016 are evaluated as the two most worthwhile options.

7-seat Kia Rondo and 7-seat Toyota Innova are two models assembled in the country is in the popular MPV family-car segment in Vietnam market. Kia brand Rondo is originated from Korea, which dominates in beautiful design, comfortable equipment and modern safety system. However, Toyota Innova from Japan is not inferior to owning Strong brand factors, spacious space, fuel economy, durable operation, good price retention … Therefore, both models are rated as the most worthwhile choice in the current segment. . 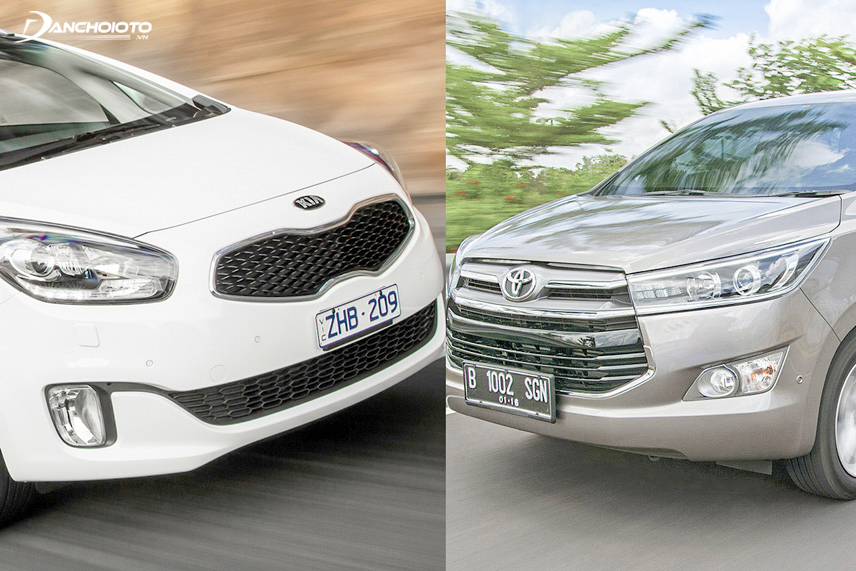 If you plan to buy an old 7-seater car costing 500 million, the 2016 Kia Rondo and 2016 Toyota Innova are both good suggestions. For the convenience of comparison and evaluation, in this article, I will focus on comparing the two versions, Kia Rondo 2.0 GATH and Toyota Innova 2.0V.

Compare Kia Rondo and Toyota Innova In terms of size, it is clear that the old Toyota Innova 2016 is much larger than the Kia Rondo. Therefore, Innova has a large and comfortable interior space for users and for storage. This is also one of the biggest advantages of this Japanese 7-seater model. 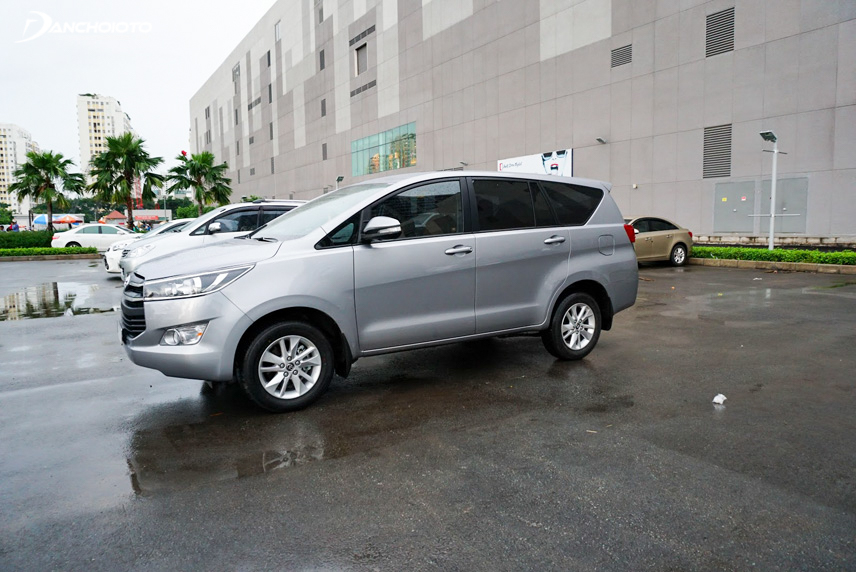 Compared to rivals, Kia Rondo is still a small MPV, 5 + 2 configuration not 7 seats like Innova. Therefore, the third row of the car is quite limited when it is only suitable for children. Besides, Rondo’s ground clearance is also assessed to be relatively low. Overall in terms of design, Rondo has more curves and more compact size than Toyota Innova.

In the exterior furnishings, according to many people Review the old Kia Rondo in 2016 show that there is more prominent than Toyota Innova by adding sensors for automatic wipers that are very convenient for users and equipped with modern, attractive LED daytime running lights. 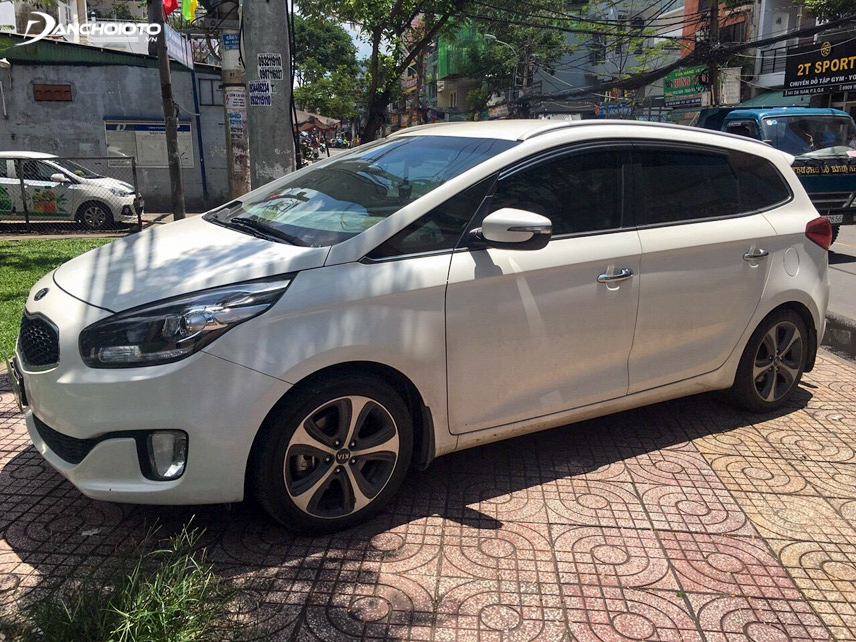 In terms of interior, Used Kia Rondo car 2016 has an interior that is suitable for young customers who are looking for a small family car with modern equipment. Meanwhile, many people 2016 Toyota Innova review suitable for users who need a car with high practicality, really spacious for 7-8 people, does not require high equipment and facilities … 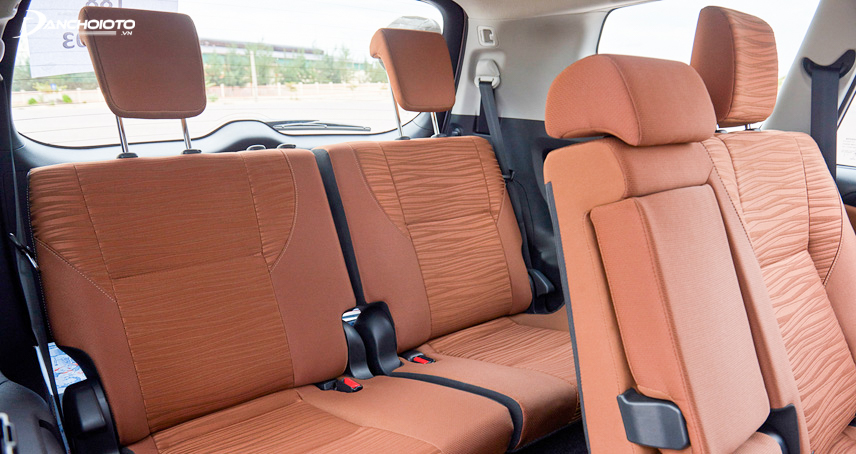 In terms of engine power, Kia Rondo also dominates Toyota Innova when for strong performance and capable of accelerating faster when walking in the street or driving on the road. Part of this comes from the fact that Rondo has a smaller vehicle weight than Innova. 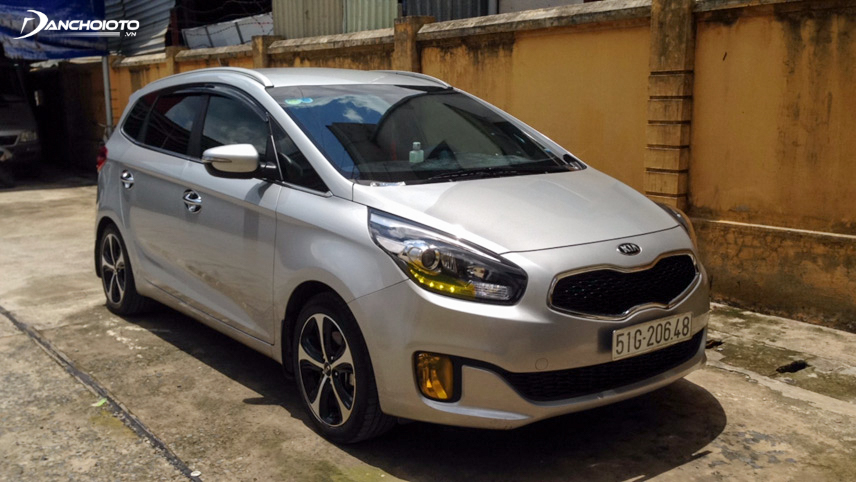 Like most vehicles from Korea, safety equipment is always a plus Kia Rondo. The car is superior to Toyota Innova because it has a door lock with automatic function to ensure safety for family members, especially young children when the car is running and other features such as reversing camera, okay. bodywork. But in return, Toyota Innova there is more than Kia Rondo 1 airbag placed at the driver’s knee. 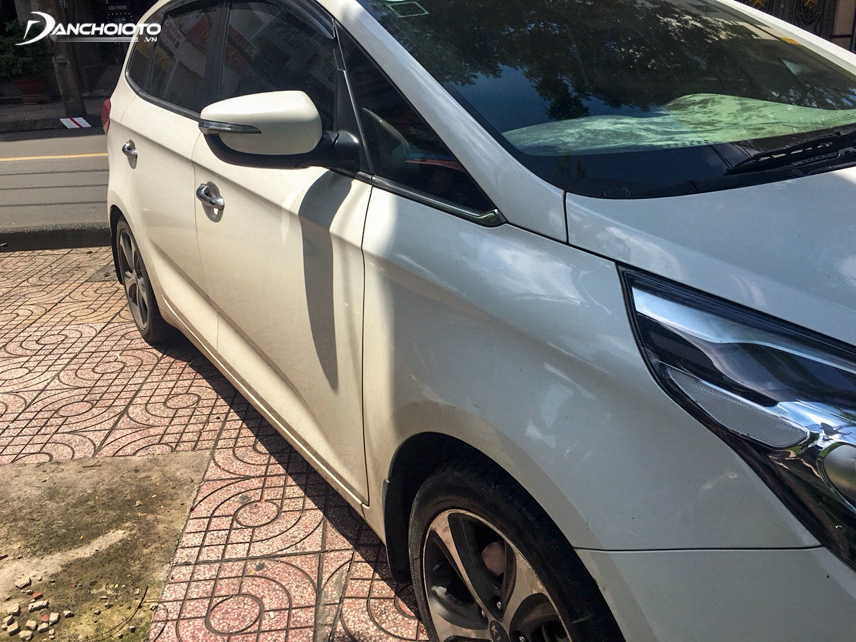 Safety equipment is always the advantage of Kia Rondo

Currently on the used car market, the prices of used Kia Rondo and Toyota Innova 2016 are being sold as follows:

Thus, with the price difference of about VND 100 million is also a quite large amount and it is worth consumers to carefully consider before choosing which model. If you are interested and interested in comfortable equipment and safety, do not require ample space for trips of 7-8 adults, you should choose Kia Rondo 2016. But if you need a practical car with a famous brand that does not lose its price when you need to resell, durable operation, comfortable interior for 7 – 8 people, the cost of raising a car “affordable” … then Old Toyota Innova 2016 is a good value for money option.