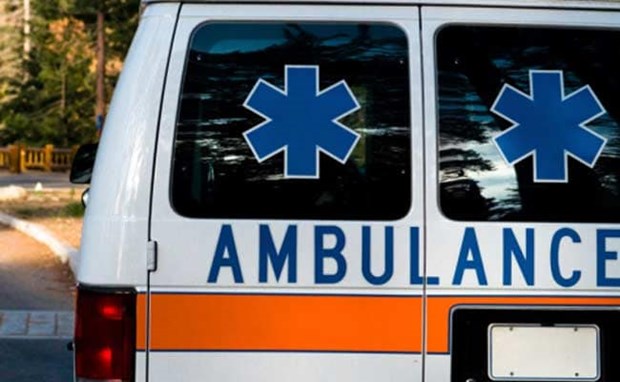 At least 14 people were killed and 11 others were injured in a serious traffic accident that happened on Feb. 2 in Sindh province in southern Pakistan.

According to local police, the incident happened on the route freeway in the city of Uthal when the speeding bus suddenly lost control and capsized.

When the accident happened, the bus was on its way from Balochistan province to the port city of Karachi.

Among the dead victims were women and children. The injured were taken to hospital for treatment. Currently the cause of the case is being investigated to clarify.

Traffic accidents Fatalities are frequent in Pakistan due to deteriorating road conditions and reckless drivers./.