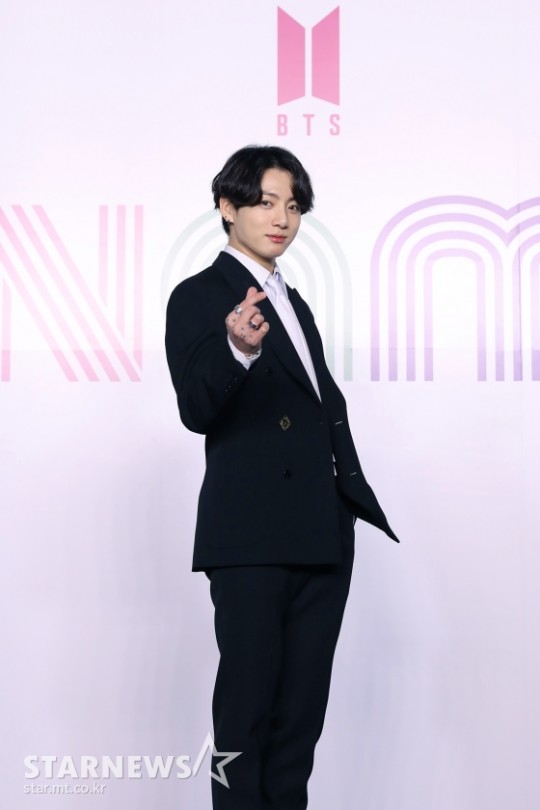 On the birthday of Jungkook (September 1), a member of the group BTS (BTS), fans around the world celebrated with various donations and added meaning.

In addition, it has certified that food and donations have been delivered to local sponsors Willing Hearts, Food from the Heart, Yayasan MENDAKI, and Lions Home For The Elders, a nursing home in Singapore under the name of Jeon Jeong-guk.

Jungkook’s Filipino fan base’Golden Alliance Philippines’ delivered high-quality photocopiers for education to two elementary schools in the Philippines, and reported that food and supplies were donated in the name of Jungkook to’Mali’, the only elephant left in the Manila Zoo.

Peruvian Fan Base announced through its official account that it has donated to the American Diabetes Association in the name of Jeon Jeong-guk so that people suffering from diabetes can receive better health care and benefits.

Fan account ByMySide revealed that it has donated to Jeon Jeong-guk to a facility called’Health Sports Room’ through the Chinese Charity Foundation.

On the 27th, the Green Umbrella Children’s Foundation revealed through its official account that ARMY, who supports Jungkook of BTS, delivered a donation of 970,901 won to ask for use for domestic children during a difficult time.