BTS’ V, ranked #1 as a male idol who wants to play in the water together 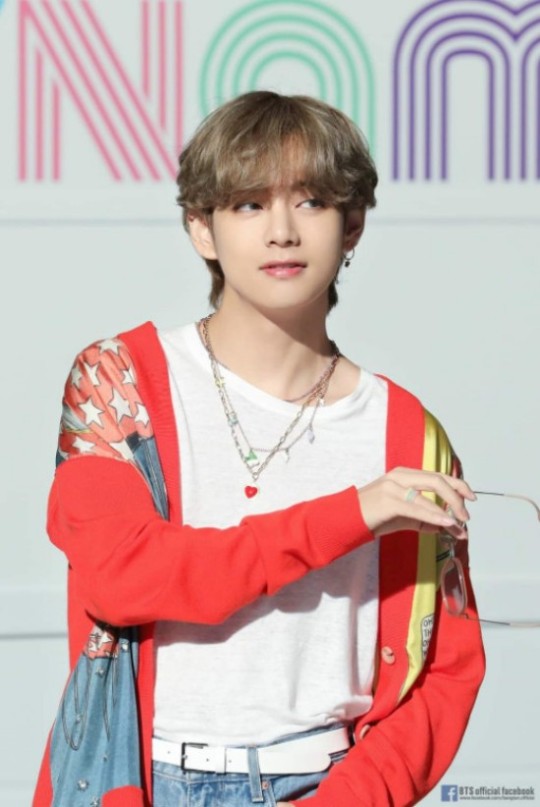 Bulletproof Boy Scouts (BTS) V was ranked 1st in “Boys who want to play in the water together” through voting.

A total of 227,000 people participated in this vote, which was held under the theme of “a male idol who wants to play in the water together” from August 20th to 26th. In this vote, V proudly rose to the top. 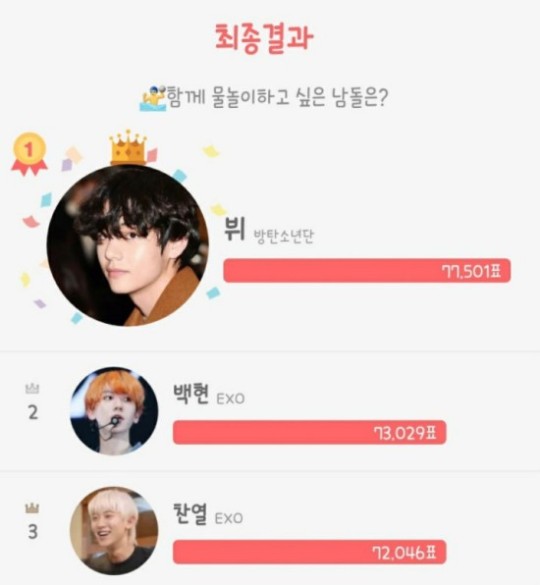 The reason V was chosen as a male idol who wants to play in the cool water with the hot summer seems to be because of his unique bright personality, bright smile, and personality that brightens the surroundings.