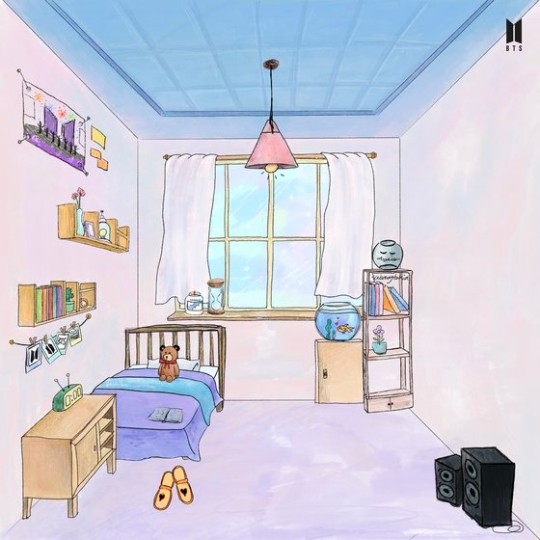 Group BTS Jungkook decorated’Army’s Room’ for fans with speakers and a fish tank.

On the 13th, Jungkook uploaded an image of the content’Curated for ARMY’ of’BE (Essential Edition)’, which is scheduled to be released on the official website of Big Hit Entertainment. As the third runner after Suga and RM, he placed speakers and a fish tank in the room to bring life to’Army’s Room’.

When the individual concept photo of’BE (Deluxe Edition)’ released in November of last year was released, Jungkook, who revealed his room full of various speakers, said, “To present good music to ARMYs, a speaker in’Ami’s Room’ “I thought I couldn’t miss it,” he said. “Would you like to feel your feelings while listening to a song through this speaker?” he conveyed the meaning of the speaker. 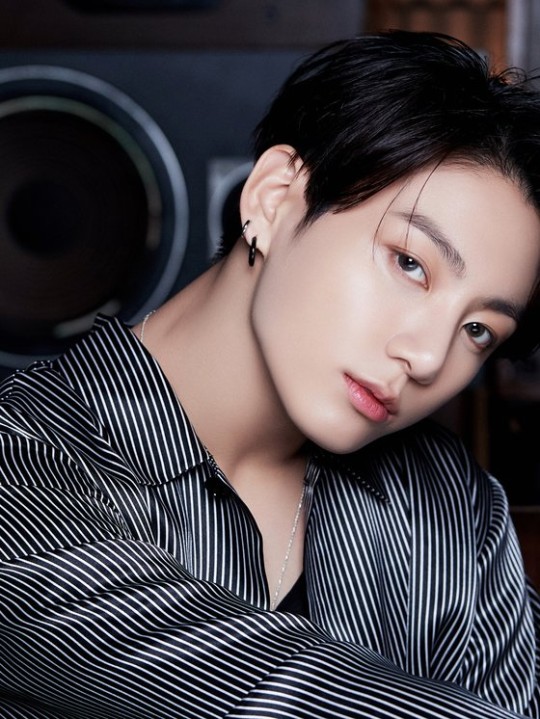 Jungkook also said, “If you spend all day in the room, you do the same thing every day, and sometimes I feel bored. So, I put a fish tank in the room. I have a little more fun while decorating a fish tank,” Jungkook said. I hope I can.”