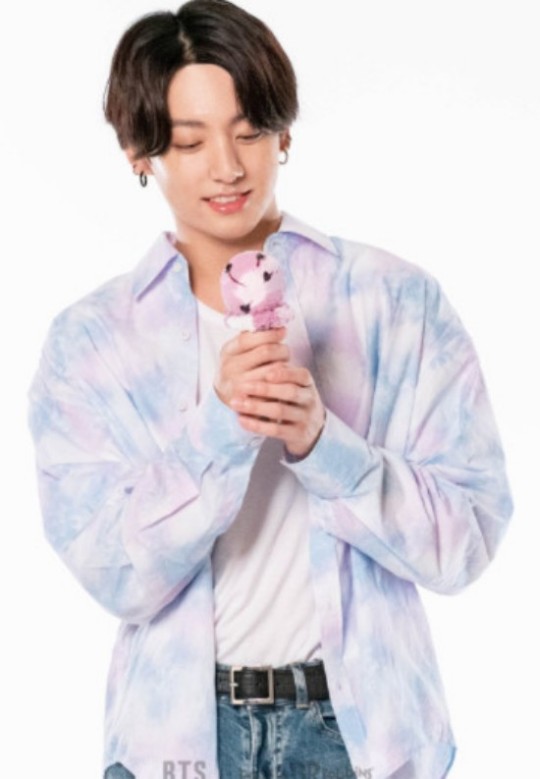 Jungkook, a member of the group BTS, caught the attention of fans with boyfriend beauty who wants to eat ice cream.

On the 27th, the official blog of Baskin Robbins on Naver released “BTS mobile phone wallpaper released!” Under the title, a photo of the background screen containing the various charms of BTS members was released.

Among them, member Jungkook is showing an excited expression because the ice cream is delicious. The sweet smile that melts like ice cream makes viewers thrill. 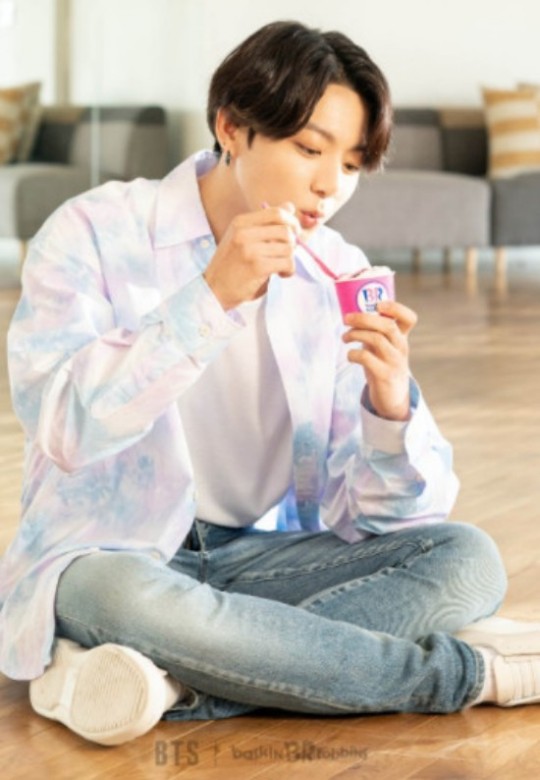