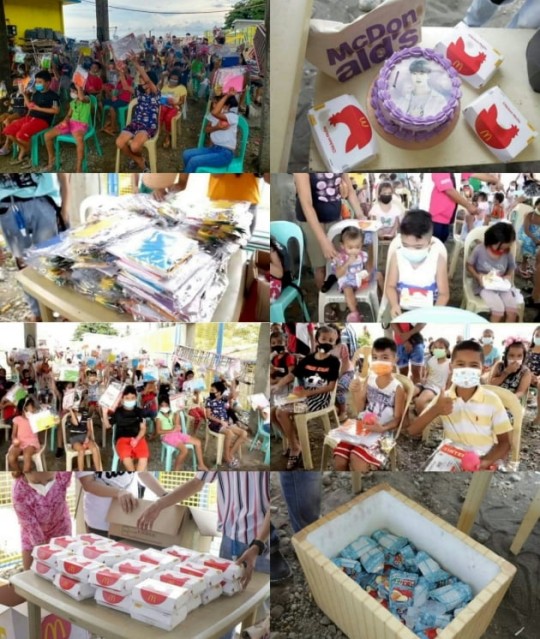 Celebrating Jimin’s 8th anniversary of debut, the Philippine fan base ‘PJM ANGELS PH&INTL’ held a charity event for children under the theme of ‘Shine, Dream, Smile’ and ‘Let’s light the night with our shining dreams and smiles’ on the 13th. project’ was released.

‘PJM ANGELS PH&INTL’ provided 170 children in Iloilo, Philippines, food and school supplies, such as McDonald’s, fruits, and food, which BTS is working as a model, so that children can continue their studies even in difficult circumstances. 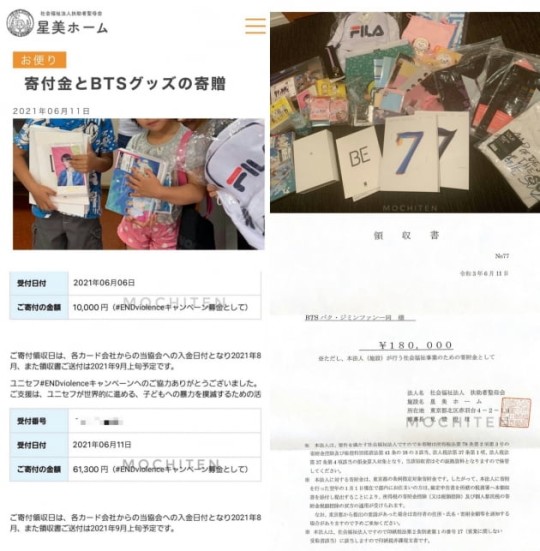 The Japanese fan base ‘JIMIN_MOCHITEN’ delivered a donation of 251,300 yen (approximately 2.55 million Korean Won) to Japanese child protection organizations and the UNICEF campaign ‘#ENDviolence’ in celebration of Jimin’s 8th anniversary of debut.

In addition, ‘JIMIN_MOCHITEN’ said that CDs, DVDs, and various goods were donated from fans of Jimin and BTS in Japan and delivered to children of child protection organizations under strict quarantine rules. 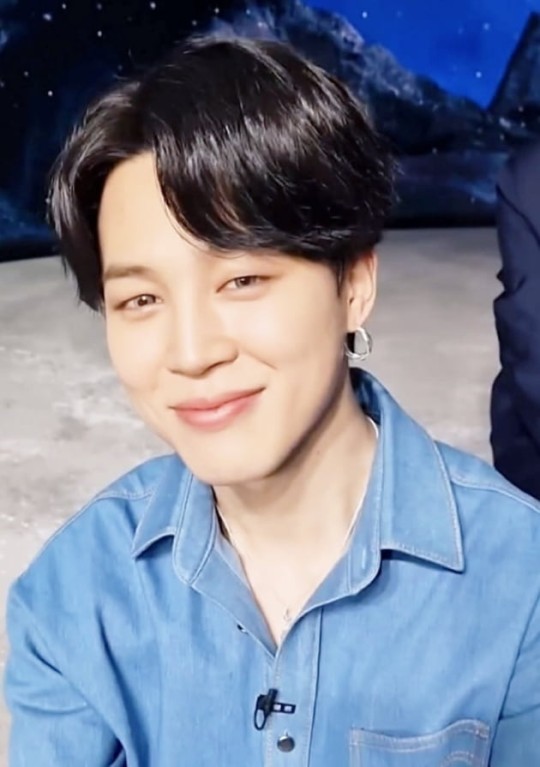 Jimin previously participated in the ‘#Jeongin Am Sorry’ challenge, aroused the interest of domestic and foreign fans, and has been leading the good for children and students for many years, such as donating 100 million won each to the Busan Metropolitan Office of Education and the Jeonnam Provincial Office of Education.

The fandom, which has inherited Jimin’s good influence, is spreading an exemplary fan culture through donation activities and good deeds for children and women all over the world who are in a vulnerable environment on various anniversaries.