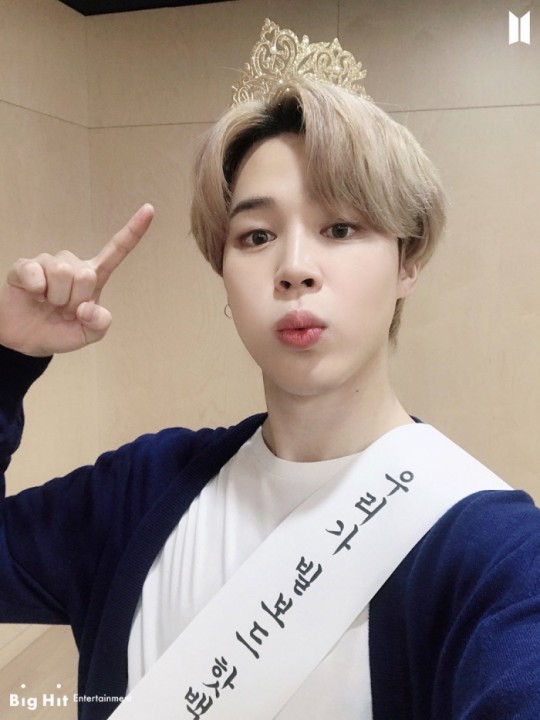 Under the theme of’City Sharing-Great Alliance of China’s Four Cities’, it is predicted that it will be carried out at the exterior walls and subway stations of four major cities in China, including Guangzhou, Suzhou, Chongqing, and Shanghai.

The first city,’Guangzhou’ project’Part 7’is the center of Guangzhou for 30 minutes from 8 to 8:30 pm on October 13, the day of their birthday, and the landmark of’Guangzhou Tower Pleasure Area’ THE EYE OF THE ZHUJIANG RIVER)’.

Adjacent to Canton Tower, this super-large media screen with a width of 55m and a height of 44m and a total area of ​​2332m2, with a viewing distance of 2km, and a daily population flow of more than 1 million and traffic of more than 700,000. As it is crowded with people, the advertising effect is expected to be beyond imagination.

‘Part 8′, a project of’Suzhou’, the second city, the port city, is an advertisement for the exterior wall of Twin Towers. The advertisement, which runs for 60 minutes from 8 to 9 pm on October 13, is held on the outer wall of a super-sized building with a total area of ​​218 m in height and 78,480 m2, so it can be clearly viewed within 2 km.

‘Part 9′, the third city of’Chongqing’ project, is an advertisement on the exterior wall of’Aiqinhai Department Store’ in Chongqing. This advertisement is expected to be mysterious and beautiful just by looking at a huge screen with a viewing distance of 5 km on an area of ​​20,000 square meters, and it will run for an hour from 8 pm on October 13th.

The last city, the Shanghai project’Part 10′, is an advertisement on the underground large wall of’People’s Square Station’, which is the center of politics, economy, culture, and tourism, and is the hub of transportation. This is a place where three subway lines pass, with a floating population of more than 1,100,000 per day. From September 14 to October 14, the wall of Exit 11 will be decorated with’Jimin’.

‘Jimin Bachina’ has become a bible of idol support with the title of “the world’s first, the world’s largest” with new and creative planning and direction every time for Jimin’s birthday support advertisement. These advertisements also stood out for their careful planning power and momentum in consideration of location selection and exposure effects. 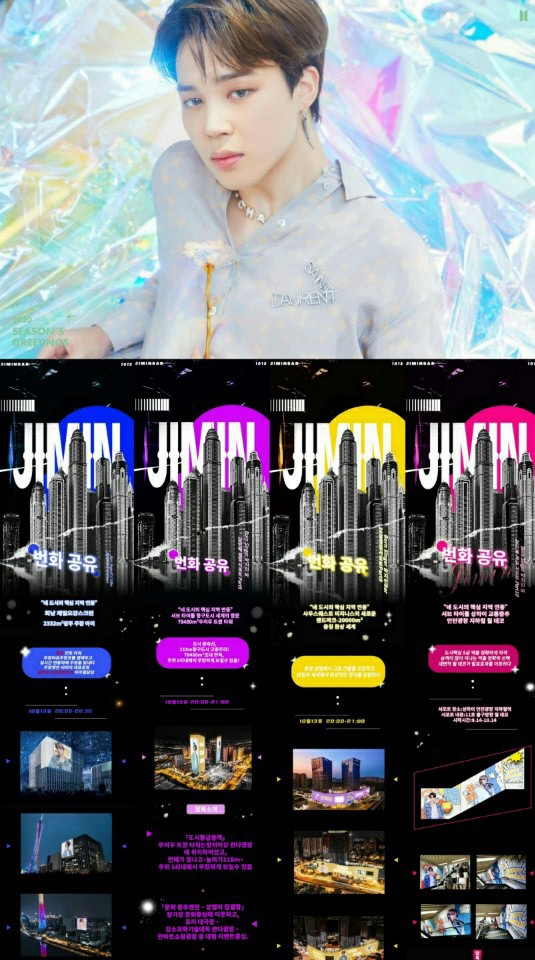 The birthday support of’Jimin Bar China’, which was previously announced’Part 6′,’World’s First Times Square 3 Display Allied Advertising’, was originally extended from one day on October 13 to three days from 11 to 13, has now begun in earnest. to be. It is an area where I am looking forward to seeing what kind of amazing Jimin+October will be made for the rest of the birthday, which is coming on the 24th.

Meanwhile, BTS Jimin took first place with an overwhelming number in the’September 2020 Boy Group Personal Brand Reputation’ announced on the 19th, and continued to record No. 1 for 21 consecutive months.

Post Views: 377 LG K Series Smartphones The new smartphones are MIL-STD 810G compliant and pack USB Type-C port. LG says the new smartphones will be available much later this year, where it will be rolled out in the US first, followed by the European and Asian markets. Out of the three smartphones, the LG […]

Post Views: 111 Back in early July, Sigma announced the development of three new mirrorless lenses that were designed to be used with Sony and Panasonic full-frame mirrorless cameras from the start, unlike their previous E-mount Art Primes, which looked like they had an MC-11 grafted onto them. One of the lenses that was announced […]