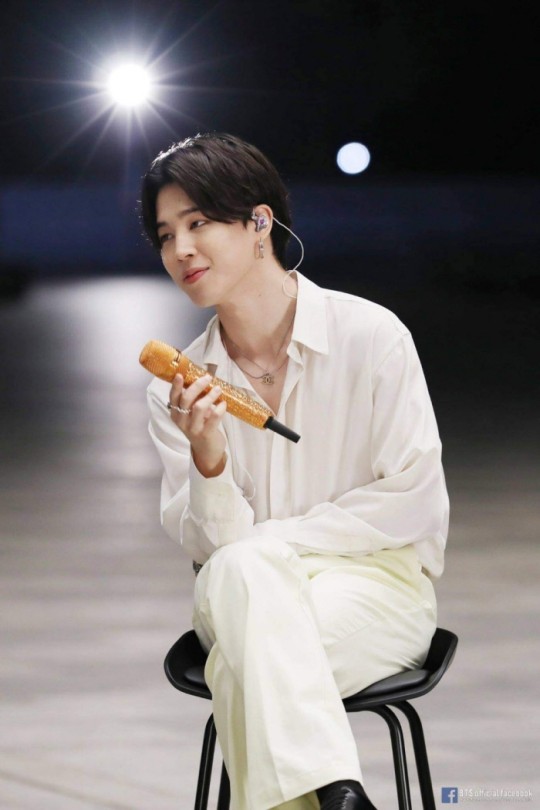 BTS Jimin’s solo song’Filter’ is so popular that it melts the harsh cold of Russia.

This record was ranked first among all solo songs released by BTS.

Prior to this, Jimin’s popularity in Russia is known to have already been great, so that Jimin was the only Asian male singer selected with Justin Bieber and Sean Mendens as’the five men with the sexiest voices’ through Russian media.

‘Filter’ is a hot sensation in the US even as of a year since its announcement, and on the 11th, the digital music’Songs’ and’International’ ) Both categories took first place.

‘Spotify’, the world’s largest streaming platform, has surpassed 126 million streaming, and is still showing hot music power across the world, including Russia, the United States, and Korea.

This is highly appreciated for the performance of the sound source itself achieved without a music video or promotion, and the expectation for Jimin’s solo song in the future is also rising.