This article has been authorized by Kuai Technology to publish the original title: Breaking 100 billion! Lenovo’s revenue and profit set a record: PC ranks first in the world. The content of the article only represents the author’s point of view and has nothing to do with this stand. Please do not reprint without permission. 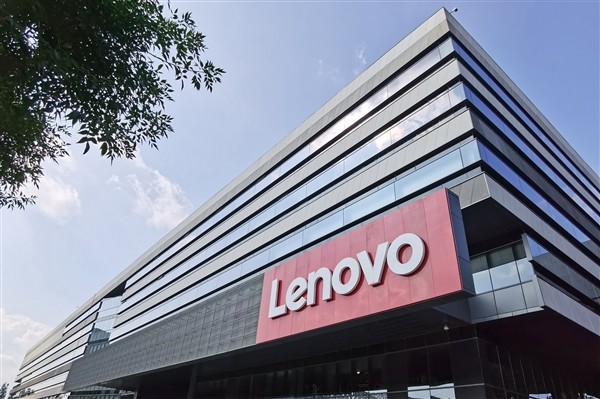 Statistics reports from IDC and Gartner show that global PC shipments continue to show double-digit growth in the third quarter of 2020.Lenovo ranks first in the world in terms of shipments and market share, with a market share of 23.6%.

Lenovo predicts that the total PC market in 2020 will increase by 25 million over the previous year, approaching the 300 million mark.

Mobile business revenue increased by 39% month-on-month, the first year-on-year increase since the epidemic. In addition to continuing to consolidate traditional advantageous markets, such as Latin America, North America and other places, it has begun to increase its development in the European and Asia-Pacific markets, with significant growth. In the future, the mobile business will continue to use a strong product portfolio and 5G innovation to drive future profit growth.

In this fiscal quarter, Lenovo Ventures added 13 new investment projects, with a total of 135 investment companies, and investment income exceeded 100 million US dollars, or about 692 million yuan.

Among the investees, Cambrian was listed on the Sci-tech Innovation Board in July, and 9 investees Xinchi, Maibu, Pegasus, Yuguang, Huakong Qingjiao, Angrui Micro, Ranshu, Huiwen, and Huaxing Semiconductor gained new A round of financing. 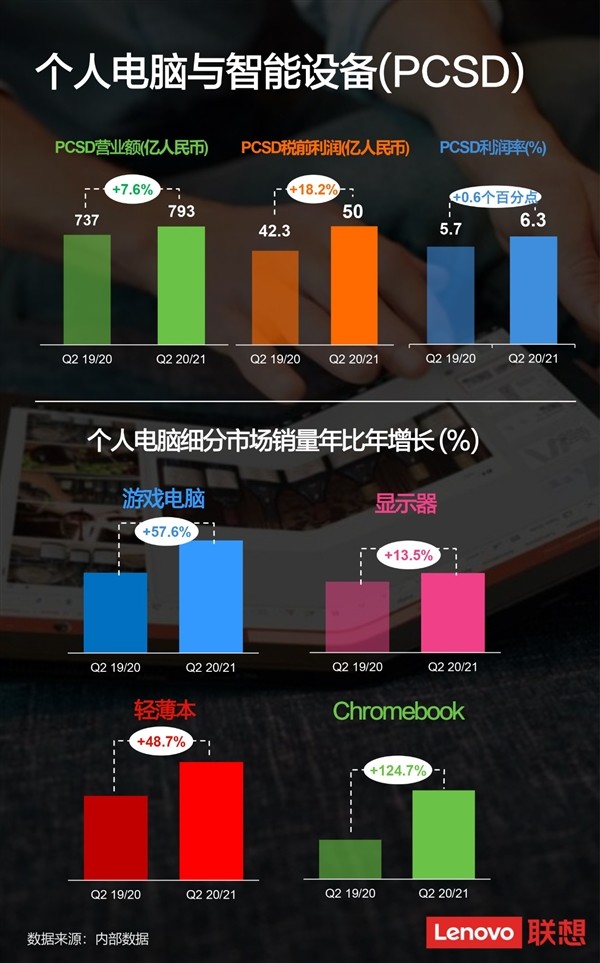 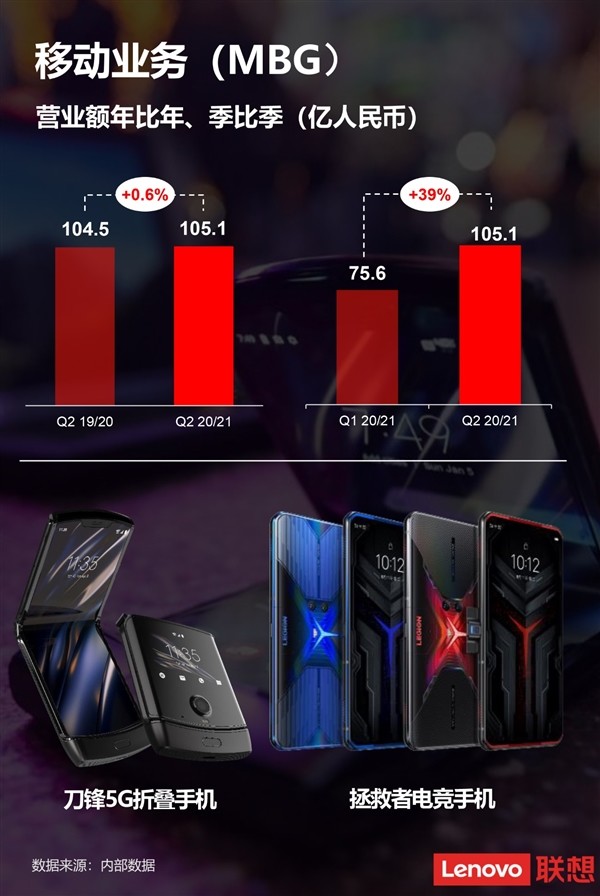 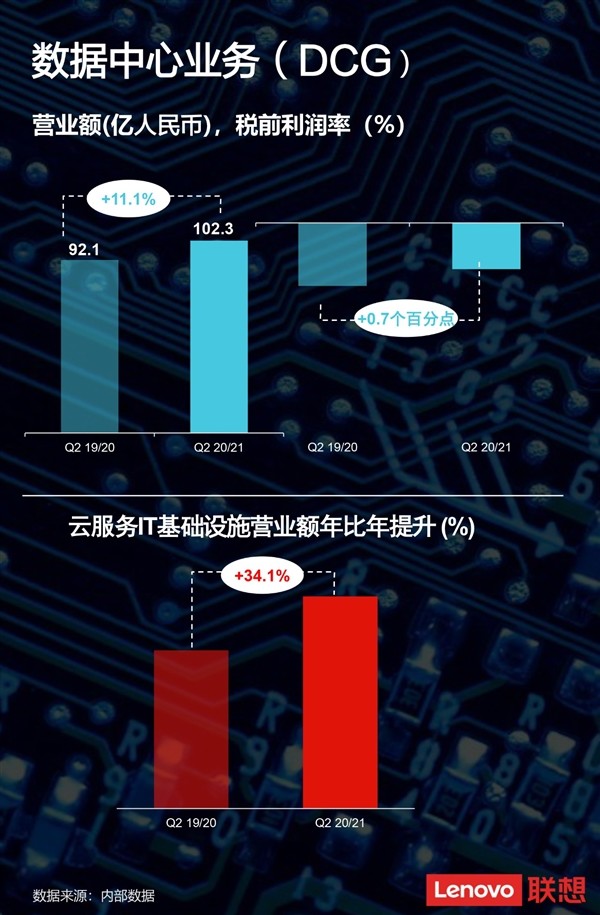 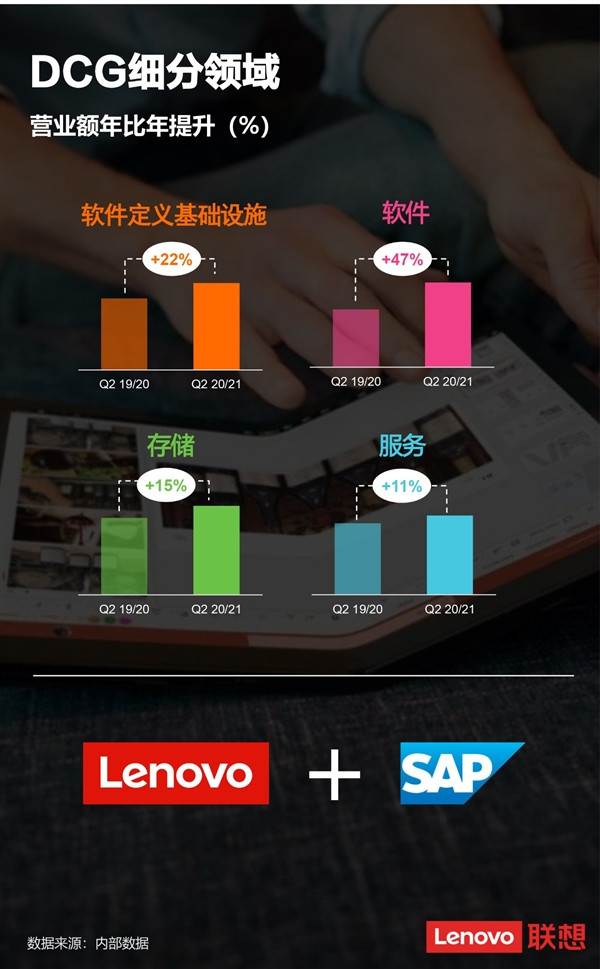 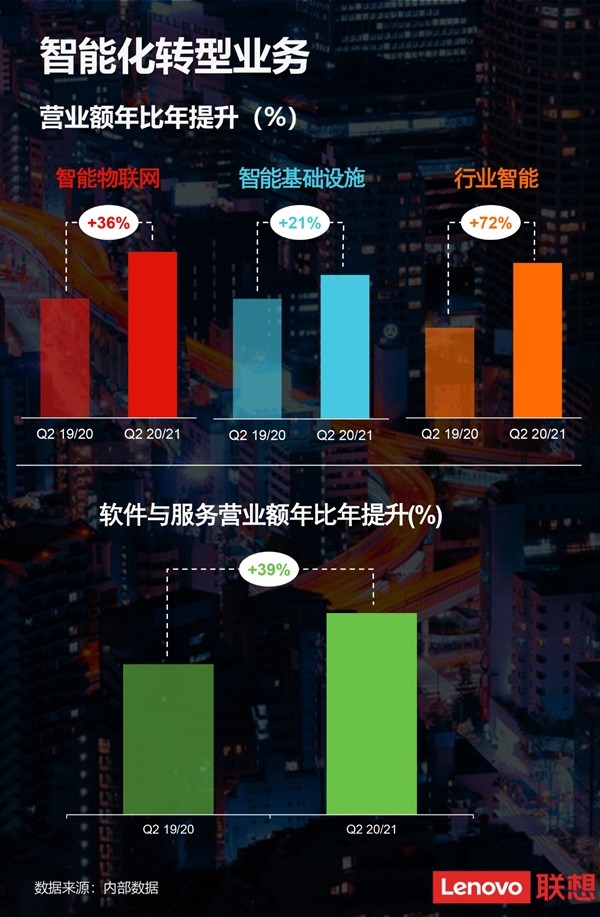 Admire the robot Anymal can use lifts like people

Post Views: 63 Anymal, a robot mentioned a few years ago at ETH Zurich, will soon be commercially available and will no longer require human assistance on an elevator. Unlike the impressive and famous “Big Dog” from Boston Dynamics, Anymal is a smaller, versatile robot designed specifically for commercial and industrial applications. It is being […]

Post Views: 53 We have learned about several types of well-known game spaces in history, and know how to develop reliable methods to build levels, and use modular resources as communication objects. In this chapter, we will explore how different spatial structures give Players bring different gaming experiences. We will go deep into the deepest […]

Post Views: 43 Now that outdoor cooking season is here, why not go a little farther and take your cookout to the park or the beach? A grill table is a perfect complement to your evening plans and we have a list here of compact, sturdy and seamless tables. If you need one that folds […]