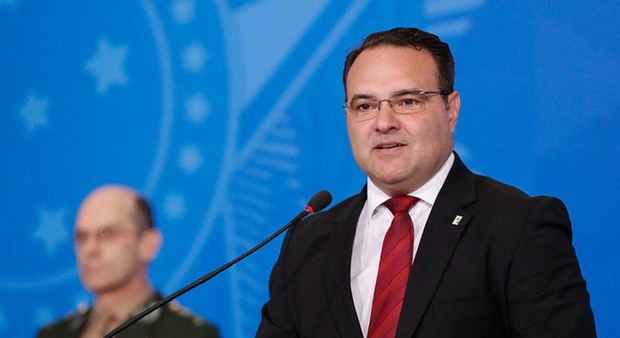 According to the Vietnam News Agency correspondent in South America, April 26, President Brazil Jair Bolsonaro decided to choose the Secretary General of the President’s Office Jorge Oliveira in the position of Justice Minister on his behalf Sergio Moro, who had previously resigned due to a disagreement with the head of state regarding the decision to dismiss National Police Director.

A source from the Brazilian Presidential Office said Oliveira did not want to accept the nomination at first, but later agreed because the president thought it was an irrevocable task.

Meanwhile, the Secretary of State in charge of strategic matters Flávio Rocha is said to be the brightest candidate to take the place of Mr. Oliveira.

EMA: AstraZeneca should address the rare blood clotting side effects that occur with vaccination