Bphone’s icon is more beautiful than Vsmart, solving the concerns of designers around the world


Recently, Xiaomi has spent the equivalent of 7 billion VND to design a new logo for its brand. There will be nothing worth mentioning if the new Xiaomi logo is almost identical to the old logo, only it is … rounded four corners. This incident by Xiaomi has attracted great public attention, most expressed surprise when a simple logo has such a high value.

And recently, it was BKAV CEO Nguyen Tu Quang’s turn to talk about the logo, or rather the symbols (icons) of Bphone. He said that behind the icons of Bphone is the “core technology” that allows BKAV to create a “much more difficult angle” than the Superellipse, which is the image applied by Kenyan designer Hara on the Xiaomi logo worth 7 billion. copper mentioned above.

Even to demonstrate the superiority of Bphone’s icon, Mr. Quang also compared the Bphone icon with another phone brand. Although not directly mentioned, but it is not difficult to realize that this is the icon that is being used by Vsmart on VOS. 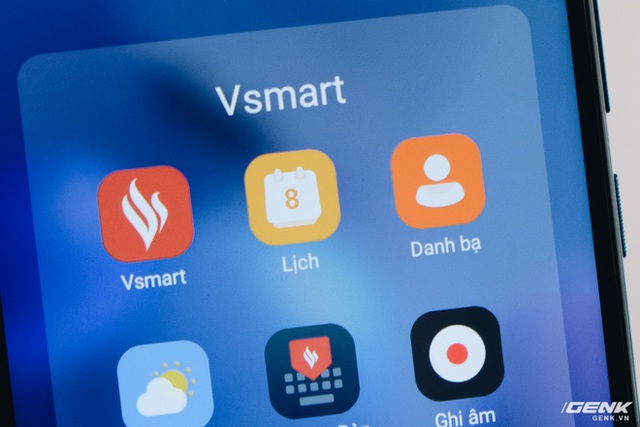 “The picture below is the enlarged icon of Bphone and another company. Notice the curved angle and especially the point of the connection between it and the straight edge, you will realize the difference. One side is the jagged board corner, the coupling point is distinguishable, the other side is a seamless board corner and almost NO COMBINATION POINT RECOGNIZED, when the curve is softly straightened. 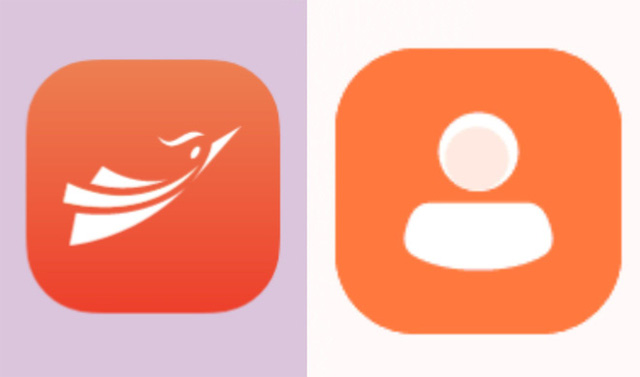 The comparison image of icon of Bphone (left) and Vsmart (right) was posted by Mr. Quang

To achieve this result is not easy, it is an R&D research process, by the graphic design team at Bkav. And I am not proud to have directly participated, guiding us to own the ERROR TECHNOLOGY when designing corners like this!

Don’t believe, anyone who works in graphic design tries to do it, will know how difficult it is and the chance of failure is high. I have to say too, that this angle is much harder with the Superellipse mentioned in the past few days, with the story of the corner worth 7 billion VND.

The reason it is more difficult is because Superellipse has, however, been defined by a clear mathematical formula, by French mathematician Gabriel Lamé and intuitively you know that it does not have the CHALLENGE joint point between curvature and straight.”

Mr. Quang admits that the icon of the first versions of Bphone “must not be pressed”. He then asked the design team to improve, however the BKAV team surrendered and said that “We did our best”, according to Mr. Quang.

At this point, CEO of BKAV has decided to “take action” directly. He zoomed in on the icon and noticed that the jagged and seams were not soft, “creates an unpleasant effect, although it is difficult to define”. After researching other smartphone brands in the market, the BKAV team concluded that the icons of all brands have this situation, except for “company A”.

Although have found the cause and refer to the design of “firm A”, however, the BKAV team has not been able to have an answer. Mr. Quang confirmed this is “the great concern of the design world in the world” but not just BKAV. 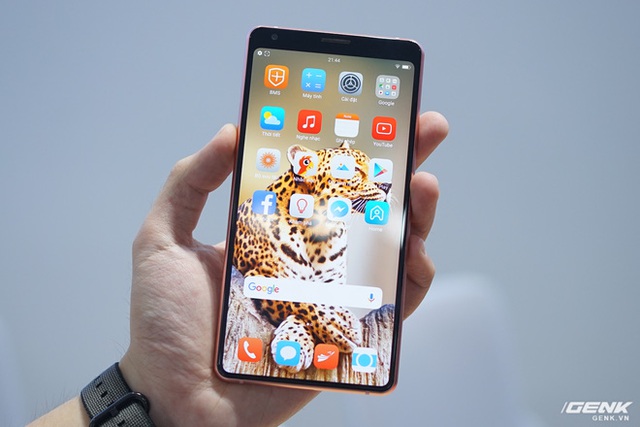 Creating an icon with smooth corners is “a great concern of designers in the world”, according to Mr. Quang.

“After several weeks of reporting on options, including research on how Firm A did with their corners, it turned out that this is a BIG SCIENCE OF ALL DESIGNERS IN THE WORLD. THE WORLD, not just our design team The Design Team found many forums on this issue, there were teams that worked to interpolate the angle of A to an extremely complex mathematical function.

Still on the principle of “No matter the nature, not the root of the problem”, I do not accept the above solution and in fact the Design team has tried these formulas but failed. The bo angle has been improved, but is still not really “nibbled”.

And somehow, Mr. Quang was able to find a method to get icons with smooth corners like “firm A”, solving a problem that Mr. Quang previously asserted was “the great concern of the design world in the world”.

“Once again I had to go out and directly analyze and guide the methodology to the Design team. The results are as you know. We already own the divine ERROR TECHNOLOGY that designs the divine corners and a handful of them. the company has. “

Unfortunately, CEO BKAV does not share how to create icons with “divine corner” above. And according to what Mr. Quang describes, perhaps the design world around the world will continue to have a headache without his answer. 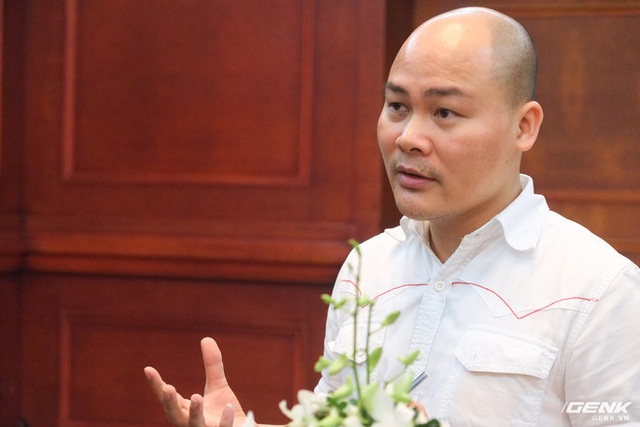 At this point, Mr. Quang continued to emphasize on “core technology”, saying that a company must have investment to create value different from the products of other companies.

“So you guys, R & D is like that, it is in every field when we make Smartphones and it’s also interesting. To research a process, technology or a secret even though it is small, it takes a lot of effort and investment. But the result is DIFFERENCE compared to other products, Bfans you can feel the difference of Bphone, that is from hundreds and thousands of things we have done like that.