Along with the landfall of Myanmar's most popular TV channels, the possibility of Bphone being distributed through Myanmar's third largest Mytel network is even more pronounced.

Yesterday, on Mytel's fanpage with nearly 1.4 million members, mobile joint venture Myanmar has the largest shareholder, Viettel, announced the lucky draw program on the occasion of 1 year of service provision. The prize is 30 premium Bphone 3 of Vietnam. This can be seen as a closer approach to consumers because before that Bphone image only appeared in the advertisement clip of Mytel's new package.

Although the lottery attracted attention, most Myanmar people do not know what Bphone is like. Many comments asked which company Bphone is the phone? I have never seen Bphone ever. This is understandable because Bphone has not officially participated in Myanmar market. 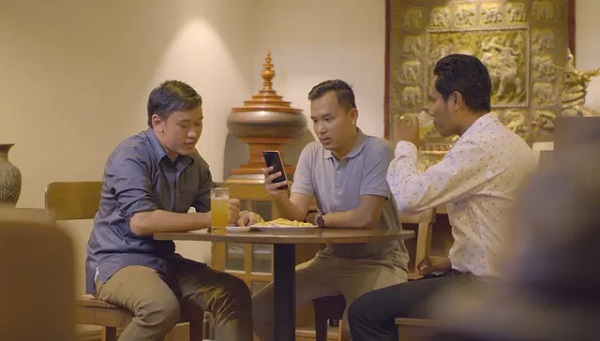 Bphone 3 appeared in Mytel's commercials that are broadcast on Myanmar television channels during golden hours.

Previously, in response to the press, media representative Bkav confirmed that the company has promoted Myanmar market since early 2019. Recent moves show that Bphone can cooperate with Mytel network to distribute in the market. this. In Vietnam, the method of distributing subsidies for network operators Bphone implemented with MobiFone is quite successful.

Recruitment technology platform “side by side” with employers